Soon we will know whether we have a new President Biden or four more years of President Trump. With that knowledge in hand, where will investment dollars travel to get the best return?

Biden is running away with it in the polls and betting markets - so much so that it looks very likely he will be the next President. 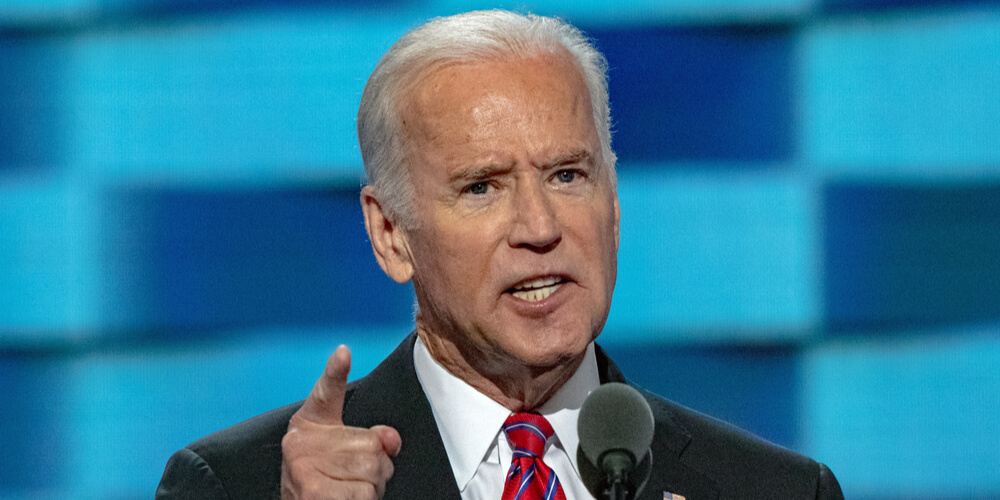 What happens if Biden wins?

Bookies and pollsters alike expect a “blue wave” or “democratic sweep” which means Democrats will control the Presidency, the House and the Senate. This will make it easier to pass laws because there will be limited opposition from Republicans in every branch of government.

Likely the first course of action would be passing a large coronavirus stimulus bill, which will give the economy a much-needed boost and protect people’s jobs- at least in the short run.

It’s very likely Democrats will want to use their Blue Sweep power to change a lot of things from taxes to government regulation. Big Tech is expected to be more tightly regulated to rein in their growing influence– and possibly broken up. While taxes will be raised to pay for the coronavirus relief and for enlarged welfare programs.

What does that mean for market?

Markets are excited by the idea of a Blue Sweep because those borrowed government dollars will work their way into companies and back to investors via future growth and profits.

If the stimulus works and progress is made on COVID-19 vaccine and therapeutics then the economy should grow and rates will go up. Higher rates would mean less interest in government bonds and more interest in stocks with lower valuations.

Environmental subsidies to promote clean energy production and technology would be a boost to companies in those sectors.

Stump up with Trump

Markets have been a good predictor of whether incumbent presidents are re-elected and stocks are up in the last 3 months. Maybe Trump will have a second crack at the whip. 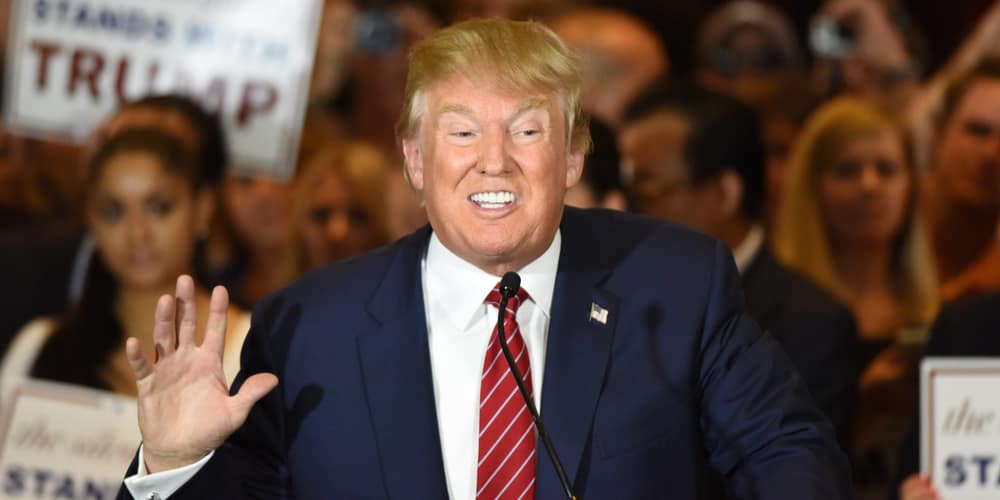 What happens if Trump wins?

If Trump does beat the odds one more time, it seems mostly likely he will do so alone with Congress remaining split – meaning Democrats continue to run the House of Representative and Republicans keep their majority in the Senate.

This will keep the status quo and it could take more time to reach agreement on a smaller coronavirus stimulus deal. The other pros and cons of the current White House will continue with a the biggest ‘pro’ being that tax cuts stay and could be slashed further while the biggest ‘con’ is that the US China trade war will continue.

What does this mean for markets?

The US trade war with China will move onto the ‘phase two’ negotiations and a protracted source of uncertainty. Steps already made to block Chinese companies operating in the US could intensify.

A return to what President Trump calls his “greatest economy ever” could take longer without bigger stimulus and that would keep rates lower for longer. Investors might be forced to continue crowding into the few growth companies that are doing very well.

Trump will not legislate to make the cost of energy higher for Americans for an environmental cause. That’s good news for companies that focus on traditional energy sources like oil and gas and could be investing opportunities.

History says stock markets will survive whoever is President – and it’s probably more important for markets who will be President of the Federal Reserve anyway!