Secretive big data and analytics start-up Palantir, co-founded by Peter Thiel, said late Monday it has confidentially filed paperwork with the U.S. Securities and Exchange Commission to go public. Palantir's leaked IPO paperwork gives a look into its secretive business. In this blog post we discuss into more details what could be the biggest tech IPO of the year.

Palantir Technologies is a private American software company that specializes in data-gathering and analysis, with US government agencies as main clients. It has about $1.5 billion in federal government contracts alone, including, recently, with the Space Force and the Navy.

Headquartered in Denver, Colorado, Palantir was founded in 2003 by venture capitalist and Paypal co-founder Peter Thiel along with Joe Lonsdale, Stephen Cohen, Nathan Gettings, and Alex Karp, its eccentric CEO who has a law degree and a PhD in neoclassical social theory and keeps 20 identical pairs of swimming goggles in his office.

The company’s name comes from J.R.R. Tolkien’s “palantíri,” which are magical orbs that let their possessors see anything happening in the world at any time. The name fits, too, as Palantir’s vision has always been to create software that can mine and analyze large and disparate data sets, putting them all in one place and finding connections between them.

The company came together not long after 9/11, when Palantir was pitched as a tool that could have identified and stopped the hijackers and would prevent similar attacks from happening in the future. Sure enough, by 2011, Bloomberg Businessweek was calling Palantir “an indispensable tool employed by the US intelligence community in the war on terrorism.” The magazine added, “Palantir technology essentially solves the Sept. 11 intelligence problem.”

Indeed, the CIA was one of Palantir’s earliest investors through its venture capital arm, In-Q-Tel. It was Palantir’s only customer for years as the company refined and improved its technology, according to Forbes. By 2010, Palantir’s customers were mostly government agencies, though there were some private companies in the mix.

Palantir has grown into a company with roughly 2,500 employees, most of them engineers who write the software that collects data, and embedded analysts who work on site with Palantir’s customers to make sense of it. Company culture has been described as cult-like, big on T-shirts and Care Bears, and “more Google than Lockheed.” Employees are called “Palantirians.”

Karp, Palantir's chief executive officer, announced in 2013 that the company would not pursue an IPO. “The minute companies go public, they are less competitive,” Karp said in 2014. “You need a lot of creative, wacky people that maybe Wall Street won’t understand. They might say the wrong thing all the way through an interview. … You really want your people to be focused on solving the problem.”

But Karp has seemed more amenable to the idea in the last few years. When Palantir added its first female board member in June, a public filing seemed all but certain — according to California law, public companies must have at least one female board member.

Palantir finally announced his decision to to go public this Summer, 17 years after its founding. Indeed, Palantir filed its initial paperwork with the SEC on July 6, 2020 in a confidential filing that allowed it to avoid revealing much about its inner workings to the public. Twitter, Uber, and Spotify have done the same thing. There’s no timeline for when the company might actually go public.

The company was valued at $9 billion in early 2014, with Forbes stating that the valuation made Palantir "among Silicon Valley's most valuable private technology companies". As of December 2014, Thiel was Palantir's largest shareholder. In January 2015, the company was valued at $15 billion after an undisclosed round of funding with $50 million in November 2014. This valuation rose to $20 billion in late 2015 as the company closed an $880 million round of funding. In 2018, Morgan Stanley valued the company at $6 billion.

As of now, Palantir has a private market valuation of $20 billion and has raised more than $3 billion in funding.

Palantir will sell its investors’ shares on the first day of trading, instead of waiting for the lock-in period to expire, as is the norm with IPOs, according to Bloomberg. The software analysis company would not raise any capital in the direct listing. Palantir disclosed to the United States Securities and Exchange Commission in July that it had raised $550 million of its targeted $961 million capital. Sompo Holdings Inc and Fujitsu Ltd had funded Palantir with $500 million and $50 million respectively.

Despite its high valuation and lucrative contracts, however, Palantir has not turned a profit since it was founded in 2003.

Palantir's S-1 filing got leaked by a shareholder to TechCrunch. A few numbers stood out from the filing.

Palantir had revenue of $742.5 million in 2019, a 25 percent increase from the same period a year earlier, but less than ~$1B that has been reported for years.

Moreover, 2019 revenue wasn’t enough to cover expenses; the company had a net loss of $580 million, which was almost the same as 2018's, according to the Times. That net loss is partly explained by how much money Palantir is burning on marketing — the company spent $450 million on marketing in two years.

Palantir's average revenue per customer is $5.6M, an impressive number but less so when you consider that Palantir only has 125 customers. This means that Palantir growth is highly dependent on a few massive players, which is risky. Losing even a few clients could hurt big. Out of Palantir's 125 customers, the top 3 make up over 30% of its sales. Over 90% of its sales growth comes from existing customers, the majority of which are government clients.

Palantir, the controversial analytics and data mining firm, still relies heavily on its US government contracts for revenue despite its public statements that it was branching out into more corporate clients, according to screenshots of the company’s S-1 filing acquired by TechCrunch. Despite Palantir’s enormous valuation, the company has reportedly never made a profit and “struggled to live up to” its “hot start-up image,” as the Wall Street Journal said in 2018. Bloomberg reported last year that Palantir’s valuation had plummeted to half, maybe even a quarter, of its 2015 peak, as investors wrote down the value of their holdings and the company offered discounted shares to employees to boost morale. Big corporate clients such as Coca-Cola, American Express, Hershey, Nasdaq, Home Depot, and JPMorgan have dropped the service, as has the NSA, according to BuzzFeed News.

But 2020 has been mostly good to Palantir, if to no one else. The company says it’s on track to turn a profit for the first time in 2020. It has that $800 million contract with the Army and is said to be increasing its corporate customer base with its “Foundry” product, which requires significantly less time, money, and employees to set up than the company’s custom-built solutions. Meanwhile, as evidenced by its recent work with HHS, the pandemic has increased worldwide demand for its software. Investors and employees alike have been itching for a return on their investment for years, and now might be the best time to make their wishes come true.

Palantir is also controversial because its co-founder and board chair, Peter Thiel, is controversial. Thiel, who was one of Facebook’s first outside investors and maintains a position on its board of directors, has seen his share of criticism over the years. Peter Thiel supported President Trump’s election in 2016, and he has reportedly used his status as a member of Facebook’s board of directors to push policies that help the president, especially when it comes to oversight of political ads on the platform. Early on, Thiel supported the president’s reelection, but last month reportedly said he was distancing himself from Trump.

All in all, 2020 might not be the worst time for Palantir to go public. The market remains eager for Tech and growth stories, and Palantir might ultimately be the largest Tech company to go public this year. What remains to be seen, then, is if Palantir’s ability to marry 21st-century Silicon Valley disruption to 20th-century defense contracting will live up to its valuation when it hits the stock market. 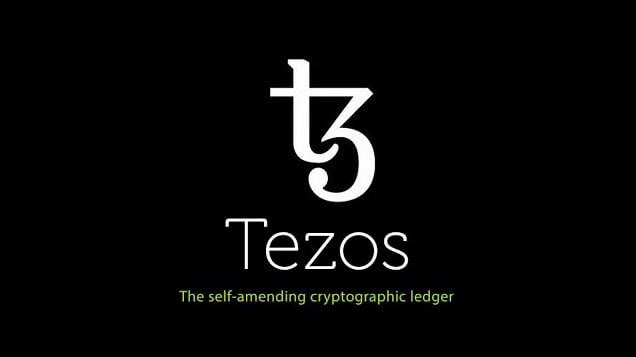 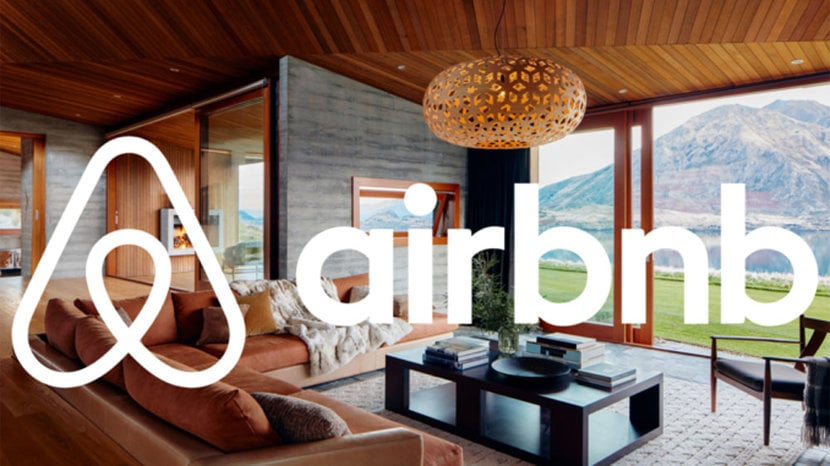 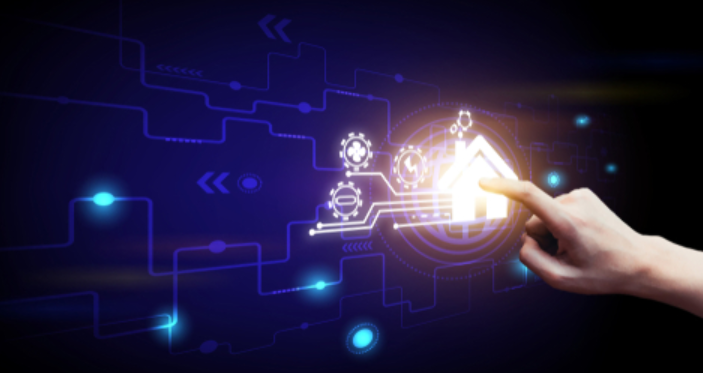 Why PropTech is changing real estate for the better.