In Vietnam, COVID-19 is under siege.
COVID-19 sparred no one. In Vietnam, the economy was hit with GDP falling and business closures and bankruptcies nearing close to 35,000 operations. However, the country struck back, first closing its borders, suspending flights and travel, and then imposing social isolation measures. Nonetheless, supply chains were disrupted and Vietnam took a hit like everyone else. Car production plants residing in Vietnam such as Honda, Toyota, Nissan, and Ford, were forced to suspend operations. With closed borders, flights, freight, inventories were piling up, and demand for goods, as well as order deliveries went down. While the borders are no longer closed, 2021 will see lingering effects on Vietnamese economics. Businesses will need to change, diversify, and find new ways to run operations.
Trade deals and partnerships

This past August saw the inauguration of a big trade deal between Europe and Vietnam called the EVFTA. The deal strips away customs and duties and according to the Ministry of Planning and Investment the deal could help increase Vietnam’s GDP by 4.6% and its exports by a staggering 42.7% by 2025, thus assuring a double digit nominal GDP growth. The tariff elimination will benefit exports industries such as manufacturing, smartphones and electronics, but also footwear and agricultural products. This could also be significant for Vietnam’s labor growth and industrial expansion.

The RCEP, a regional partnership recently signed in November, includes 15 countries like China, Japan, and Australia. The deal alongside the EVFTA could bolster the region’s economic activities by reducing tariffs and trade setbacks. This would support supply chains re-structuring and make up for lost ground. Moreover, Vietnam has furthered its pro-business attitudes with amendments made to the ‘’Law on Enterprises’’. The amendment simplifies the business registration process by removing restrictions on administrative approval requirements for certain projects. While the politics of the country are centralized, the nation is easing into free market and by no means is it anti-business.

Vietnamese macro economics
Data indicates that Vietnam saw the largest net growth in 2020 GDP at 2.9% (figures may vary between 2.3% and 3.0%) which was higher than China’s 2.3% according to BoA Global Research figures. In Vietnam, the nominal (not adjusted for inflation) GDP could reach the double digits in 2021, as the catch-up effect takes place and the country benefits from new trade deals. Real (adjusted for inflation) rates are between 2% and 3%, and the fiscal deficit is low. Unemployment is relatively low and could stabilize or fall if labor demand goes up from trade deals. These characteristics are synonymous with a bustling economy. The Vietnamese dong has been stable even against a strong USD during the Trump administration. Analysts suggest the strength could have originated from large foreign direct investments not just from the United States but from South Korea, and Japan who seek a reshoring from China. Vietnam is the current favorite for low tech assembly with electronics being the largest industry in Vietnam and wages remaining low for workers ($300 a month!). Vietnamese equities, valuations
Fund flows rushing into Vietnamese equities and a strong economic recovery are tailwinds for Vietnamese valuations. The average price to earnings ratio for the VNM index could blow past previous three-year highs according to SSI Securities Corporation. Profits at the top listed companies are forecasted to rise by 23% after stumbling in 2020 and liquidity from new retail investors could push up values even further. Vietnam’s stock market is undervalued compared to its peers, but the gap has narrowed significantly in the last 6 months. This summer, the MSCI Vietnam index had a P/E ratio of 14.7 versus the S&P500’s 27.3, but as of this month is equal to 21.70. In the past year, the MSCI Index which covers 85% of major Vietnamese companies indicated a 14.95% annual return. A stable currency against the dollar, strong GDP growth expectations for 2021 and an increasing flow of FDI, trade deals are all positive catalysts – however – rising valuations could limit any further upside.

Vietnam pure play
One-way investors can play a Vietnam momentum is through the VanEck ETF called VNM. The expense ratio (what you are charged by the fund) is 0.66% and the ETF manages close to $500 million on Vietnam, South Korea, Taiwan, and Japan stocks. The firms from foreign countries derive at least 50% of their revenues from doing business in Vietnam, which is why they are included in the ETF. 65% of the fund are Vietnamese firms however, and 28% of those firms are in the real estate sector, while 20% are in IT. The top four holdings are No Va Land, Vinhoes, Vincom and Vietnam Dairy Products Jsc. The fund follows the MVIS Vietnam Index which reflects the performance of liquid Vietnamese companies. Large cap firms only represent about 4% of the ETF portfolio, with the rest shared almost equally between Small and Mid-cap firms. The P/E ratio is 21.15 with a P/B ratio of only 3.21. Annual returns where around 14% this year with the last three months seeing around 15% returns. One observation to consider is that this ETF has seen a lot of volatility over the past decade, perhaps because it is exposed to relatively cyclical firms in an emerging nation.

Caveat for the rational investor…
An IMF working paper focused on firm-level data assessed the financial health of non-financial Vietnamese companies and suggested a couple of relevant findings. The pandemic has increased the fragility of firms. With SME entering the pandemic with already weakened balance sheet conditions relative to other Asian nations, such firms stated in surveys that they saw sharp declines in revenues on account of the virus. Larger and more profitable firms however, especially FDI firms (foreign financing ties), who have more access to capital and know how were not hindered as much.

SME were struck by lower leverage and poor liquidity and solvency ratios. Weaker profitability is attributed to limited access to higher quality and cheaper inputs, and administrative burdens (which the recent amendments should hope to solve). The weak point in the Vietnamese economy are SME which have a larger presence in the services and informal sectors and unfortunately employ many people. Most FDI firms are in the manufacturing industries, like electronics, transportation, equipment, and textiles. 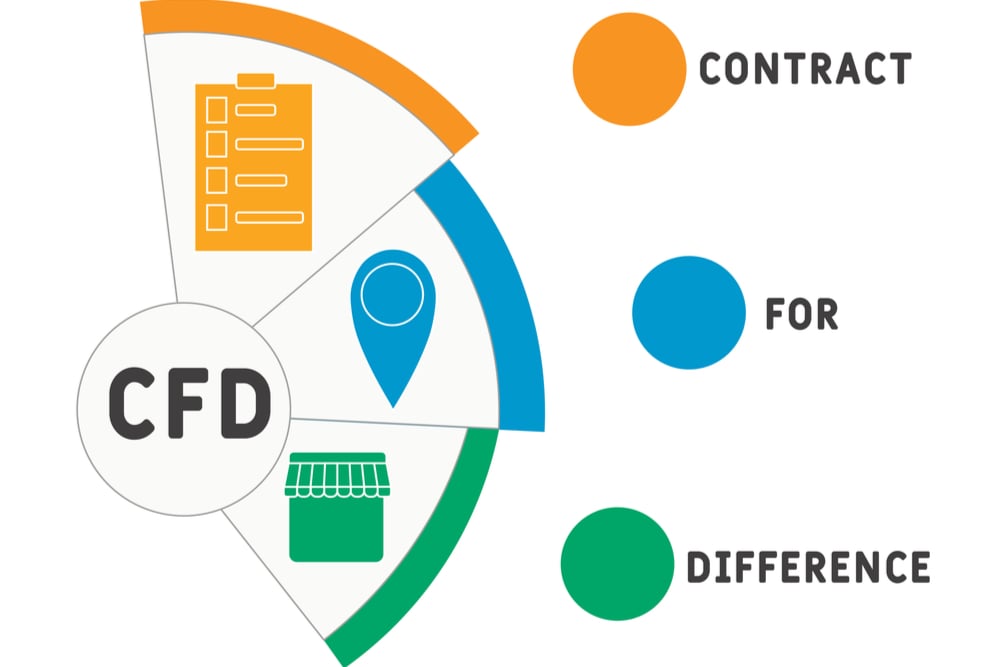 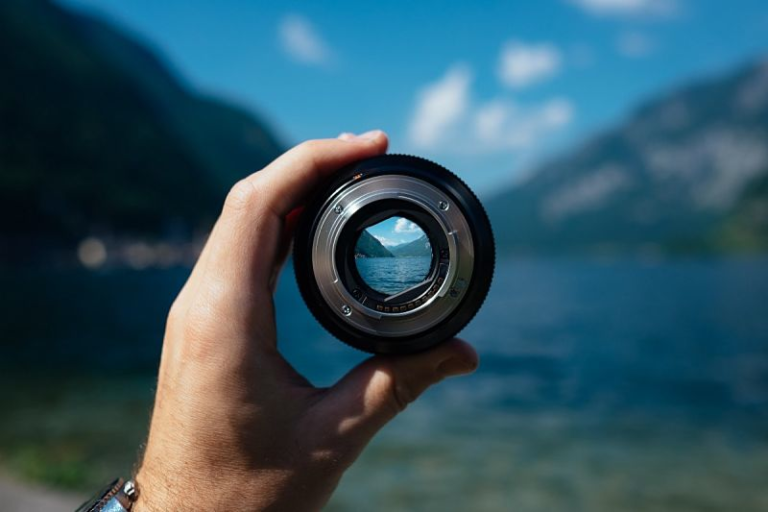