If you do not get enough ketchup packets during your next cheat-meal, please do not blame it on the fast-food worker. It is, like many shortage issues this past year, Covid-19’s fault.

Key takeaways on the ketchup shortage

Why are we out of ketchup?

This article is not a joke. The supply chain problems that world experiences have reached a dark and not often talked about corner of the business world: ketchup packets.

Kraft Heinz, the leader in US ketchup with over 70% of market share, has had trouble keeping up with the rising demand as restaurants closed and food delivery orders soared.

Ketchup is one of the cornerstones of American cuisine. It is by far the most consumed sauce on the market, with around 300,000 tons of it sold to food services last year. Retail ketchup sales were up too, by 15% in 2020.

From bottled ketchup to single-packet servings

Of course, it is not that tomatoes became rare, it is the way we serve ketchup that changed. Up until a year ago, most of the ketchup you consumed in restaurants was coming out of large bottles. However, with the pandemic, most restaurants had to switch to only delivery, meaning a soaring demand for individual packets. Even in the case of reopening, single servings were preferred in order to not spread the virus by passing bottles between tables.

Packet prices naturally went up 13% since January 2020, and their market share exploded, eating away a good portion of tabletop options. Single packs are of course more expensive than bulk options, which has had an impact on fast food and restaurant expenses. Some are even considering a change in supplier. Long John Silver, a fast-food company with 700 units, said the rising price of ketchup had cost them over half a million dollars! 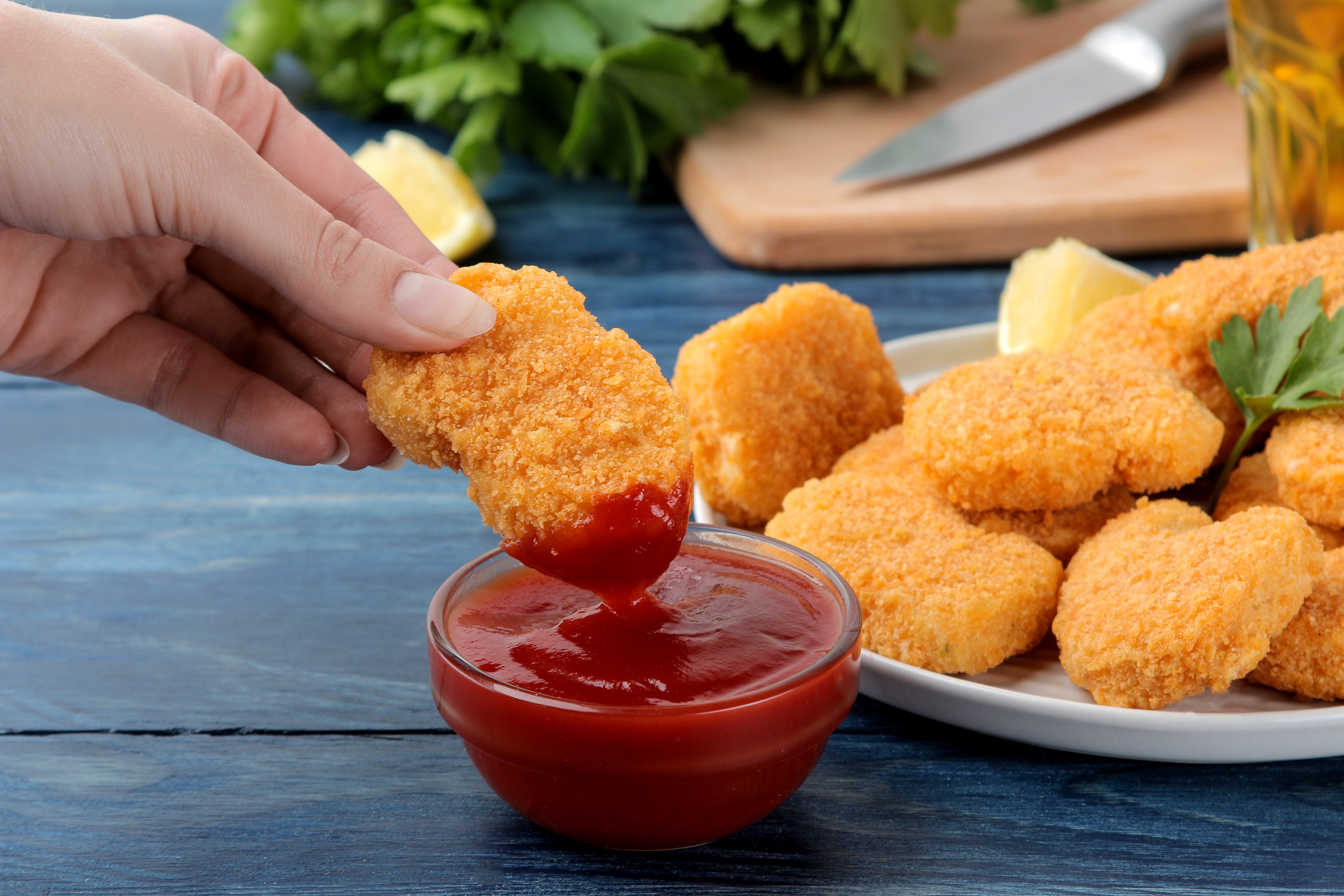 What is Heinz going to do?

Heinz decided to try and keep up by building extra manufacturing lines in April to boost up this month’s production by 25%, making them reach the rate of over 12 billion packets a year. The company is already putting in extra shifts and cutting down on the production of other products to put more efforts towards ketchup packets.

However, this was not really big news for Heinz, as CNN had already reported a spike in the demand for single-served condiments 9 months ago.

Heinz’s reaction to the rising demand was a little slow, and they may have to pay the price for it. Many chains and restaurants had to stock up elsewhere, and some might even change supplier. Texas Roadhouse is another example. With 630 locations in the US, they bought 55 million ounces of ketchup from Heinz in 2020. Today however, Heinz can no longer meet the steakhouse chain’s demand, who had its managers run to Costco to fill the gaps, reconsidering their supplier.

Will the ketchup shortage last?

It seems like it really depends on various factors. On the one hand, Heinz might succeed in filling the gaps by doubling down on its ketchup production of single-servings packets. At the same time, the successful rollouts of vaccine in the US may bring back traditional bottles on restaurant’s tables. In any case, this is an issue that will most likely be very temporary.

A shame would be that the two events cross over: that the pandemic’s effect lowers, and that the high demand for single packets diminishes as fast as it appeared.

What impact does this have on the Heinz stock?

The Kraft Heinz Company stock price is up over 31% in the last 6 months and should keep a solid base if the company manages to heal this shortage. A risk of them not making it would be restaurants turning to other suppliers, but this would only be last resort. Kraft Heinz is like Coca-Cola: consumers will buy something else if they must, but they will always prefer the staple. 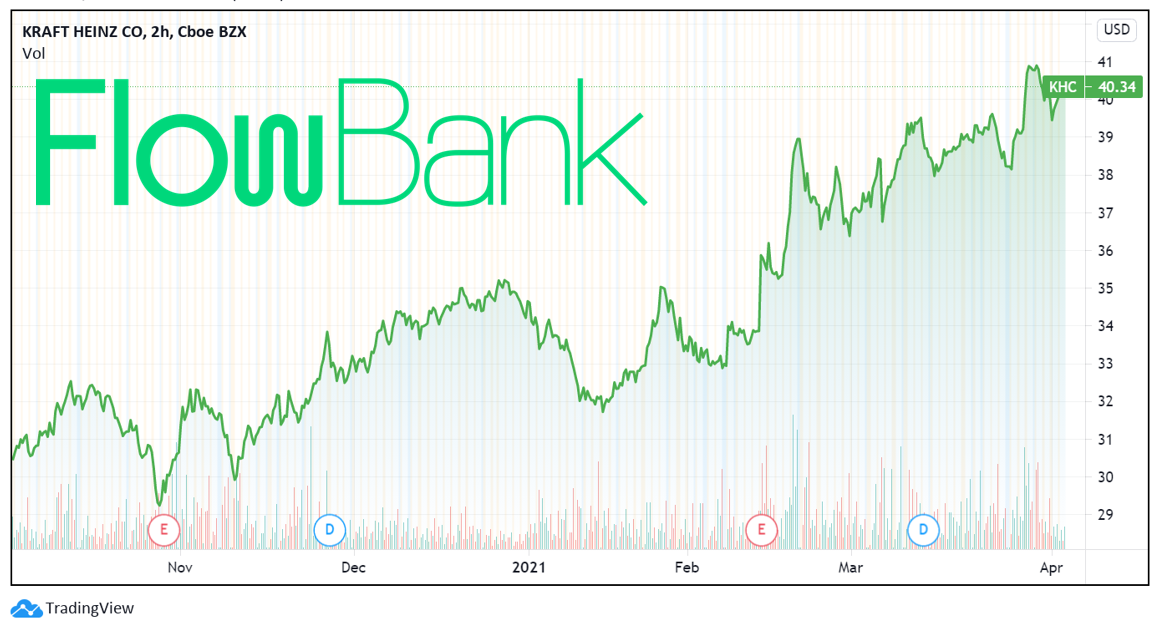 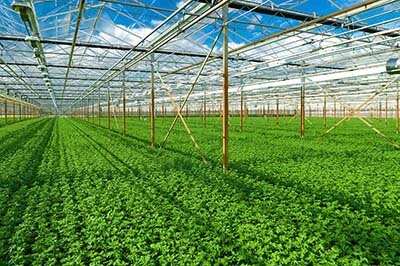 AppHarvest: a solution to the food shortage

_test2 AppHarvest: a solution to the food shortage