At the time of our writing, Gold and Silver are pulling back. But their price action over the last months has been impressive. Meanwhile, Platinum has been underperforming other precious metals by a wide margin. Below, we look at the investment thesis behind Platinum and how to invest into it.

A steep discount to Gold

Gold and Silver have been making the headlines recently as Silver was trading near the $30 per ounce level while Gold traded above $2000 for the first time ever. The falling dollar, declining real bond yields and central bank stimulus are considered as the main drivers behind the ascend of the two leading precious metals.

While gold passed the $2000 per ounce level, platinum is still trading below the $1000 key level, thus barely making any progress since the start of the year.

Platinum, a metal that routinely commanded a premium to gold before 2015, is trading at less than half the gold value. Indeed, the current Gold to Platinum ratio is close to all-time highs at 2.07x which indicates a steep discount to gold. If history is any guide, some reversion to the mean can thus be expected in the medium to long-term.

While many investors today are familiar with the investment merits of owning gold, far fewer are aware of the investment case for platinum, a precious metal 30 times rarer than gold.

Indeed, many investors now refer to platinum as being similar to gold, but supply and demand fun-damentals are seen by many as even stronger than gold. While platinum is best known for being the premier choice for fine jewellery, it is also a unique investment asset, and its remarkable physical and catalytic properties sees it used in myriad industrial applications.

Platinum is dense, malleable and ductile. It can be hammered or pressed into a shape without cracking or breaking. One gram of platinum can be stretched into a wire over a mile long.

Platinum is well-suited to a thematic investment approach and is linked to global megatrends such as addressing climate change, increased access to healthcare and provision of clean water. Platinum’s role in these trends is not widely known.
Platinum supply & demand

The majority of platinum’s demand comes from four sectors:

Industrial – Platinum is used in a variety of industrial applications ranging from biomedical devices to the manufacturing of glass fibre, liquid crystal display glass, and jet engine blades. Growth in in-dustrial usage over the next few years will remain largely driven by global economic growth.

Jewellery – The jewellery market is the second biggest user of platinum, accounting for about one-third of global demand.

Investment – ETFs, accumulation plans and bar and coin investment, particularly in Asia, have con-tinued to develop and grow in recent years.

Global primary platinum production is in decline, with key supplier South Africa – which accounts for over 70% of global mine supply – impacted by an increasing depth of operations, aging mine profiles and rising expenses in real terms. Indeed, significantly reduced capital investment in platinum mining strongly suggests that primary supply will continue to decline through 2020.

Meanwhile, demand has outstripped supply every year since 2012, and it is expected to continue doing so over the next five years, ensuring that the global platinum market will remain in deficit until 2021.

The platinum futures market is far less liquid than gold and silver as daily volumes, and open interest is a fraction of the other two leading precious metals. The low level of liquidity could be one of the most bullish factors for platinum when investment demand returns to the market, and it decides to finally catch-up with its precious cousins.

Platinum traded at an all-time high of $2308.80 in 2008. With gold trading around the $2000 level, silver threatening to move above the $30 level and palladium and rhodium at lofty levels, platinum is trading at less than half the price of its all-time high.

How to invest into Platinum

There are several ways to invest in platinum, with the first being to purchase physical platinum bars or platinum bullion coins directly. Such purchases can be made through a bullion dealer.

Those interested in physical platinum can also gain exposure via Exchange-traded funds (ETFs), such as the Aberdeen Standard Physical Platinum Shares ETF (PPLT) or the ZKB PLATINUM ETF (ZPLA SW).

The final way to invest in platinum is to own shares of a platinum-mining company. Some of the top platinum companies by market cap include Anglo American Plc (AAL LN), Impala Platinum Holdings (IMPUY) and Tharisa Plc (THST LN).

A declining dollar, central bank accommodation, and rising deficits are a potent bullish cocktail for all precious metals, and platinum should be no exception. According to many commodity strategists, it may be just a matter of time before platinum start to play catch up with the leading precious metals.

Read our next article: The 7 twelve portfolio strategy 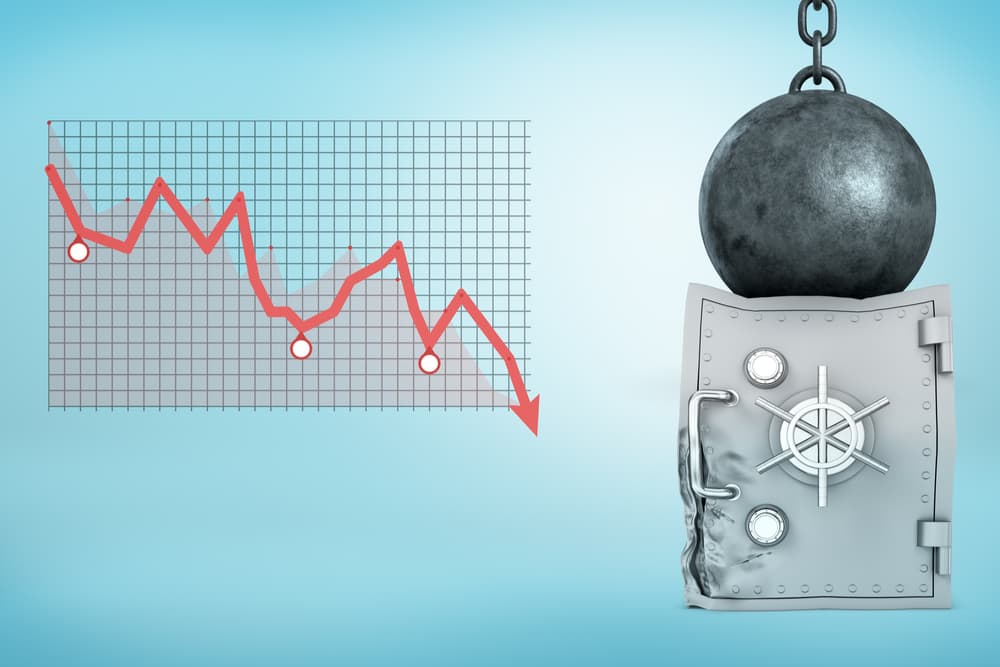 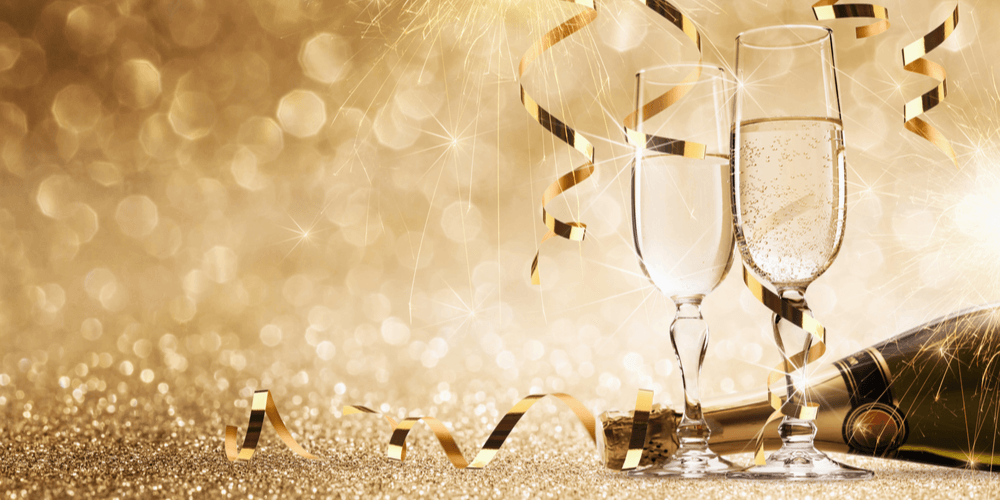 COVID vaccines are party-poopers for gold