How to Trade Gold

Gold is amongst the oldest forms of currency and has been viewed as a store of value for thousands of years. Buying gold used to be complex because it involved the actual ownership of gold bullion, coins or other forms of the precious metal, but online innovations have made it much simpler.

The introduction of financial derivatives such as CFDs has enabled anyone to start trading gold by speculating on the price movements of the commodity, without taking ownership of physical gold.
Online gold trading is similar to trading forex in that it is conducted in pairs. Due to its close association with the US dollar, gold is usually paired against the USD. This means that, when going long on gold CFDs, a trader is simultaneously buying gold while selling the dollar. Conversely, when going short, they are selling gold and buying USD. There are numerous methods to trade gold online including the spot and futures markets, as well as options and exchange traded funds on gold.

Gold trading is popular amongst investors for three main reasons.

Seen as a store of value, many traders gravitate towards the precious metal because it is a physical product that exists in the world and not just numbers on a computer. Gold is also not controlled by central banks or monetary policy, meaning that it will always hold intrinsic value, unlike currencies, which could become almost worthless in certain economic environments.

Another reason to speculate on the price movements of the precious metal is the high liquidity found in the gold market. The daily trading volume of gold is higher than most currency pairs, excluding majors such as EURUSD, USDJPY and GBPUSD, meaning that the costs to start trading gold are often very low. The tight spreads and high liquidity available make speculating on the price of gold popular with a large number of traders.

What Affects the Price of Gold?

Although the price of gold is not controlled by any central authority, there is a range of factors that affect price movements in the precious metal.

1. Supply and Demand
As is the case with most valuable assets, supply and demand play a significant role in the price movements of gold. 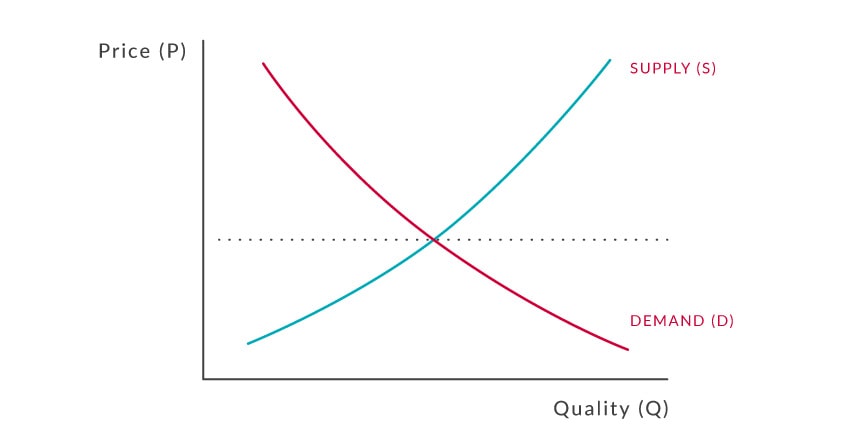 If demand for the precious metal is high whilst supply remains low, the price of gold will increase due to the lack of availability. Conversely, if the supply of gold increases and demand remains low, prices will fall.

Inflation is often a sign of a growing economy, during which time central banks will introduce more currency into circulation. This, in turn, will lead to a devaluation in the currency, as more notes become available. Investors subsequently flock to gold, which maintains its value during inflationary periods, leading to a rise in the price of the precious metal. Conversely, during times of deflation, gold is no longer sought as a hedge, and its price falls as investors move to other assets.

Gold is dollar-denominated, meaning that the performance of the dollar has a significant effect on the price of gold.

In normal circumstances, gold has an inverse relationship with the USD, meaning when the price of the dollar falls, the price of gold rises and vice versa. The reason for this is that, when the dollar is performing poorly, traders look to other investments such as gold and this increase in demand pushes up prices.

Gold’s status as a popular safe haven investment means that the precious metal performs well in times of geopolitical turmoil. During times of war, trade disputes, disruptive national elections and other major events, demand increases as investors look for a stable store of value, leading to a rise in the price of gold.

By combining the answers to these questions with the use of technical indicators,
a trader will be able to identify the overall trend in the market and place their trades accordingly. Developing a sound risk management strategy, including the use of appropriate stop loss and take profit levels, to protect against unexpected volatility in the gold market is also important before placing a trade. 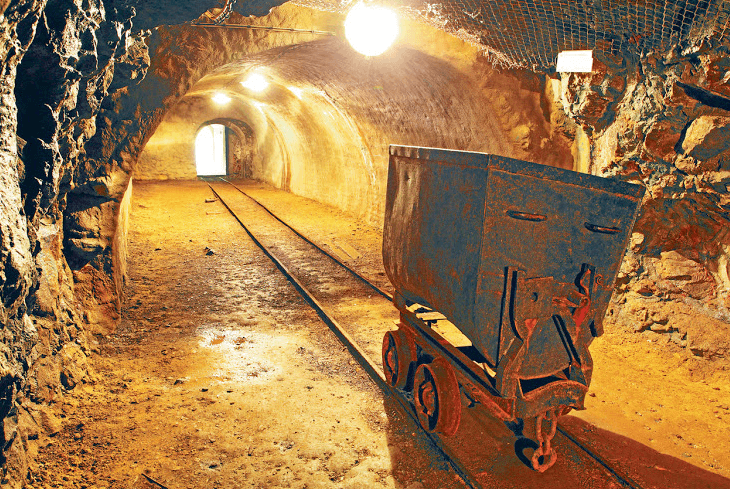 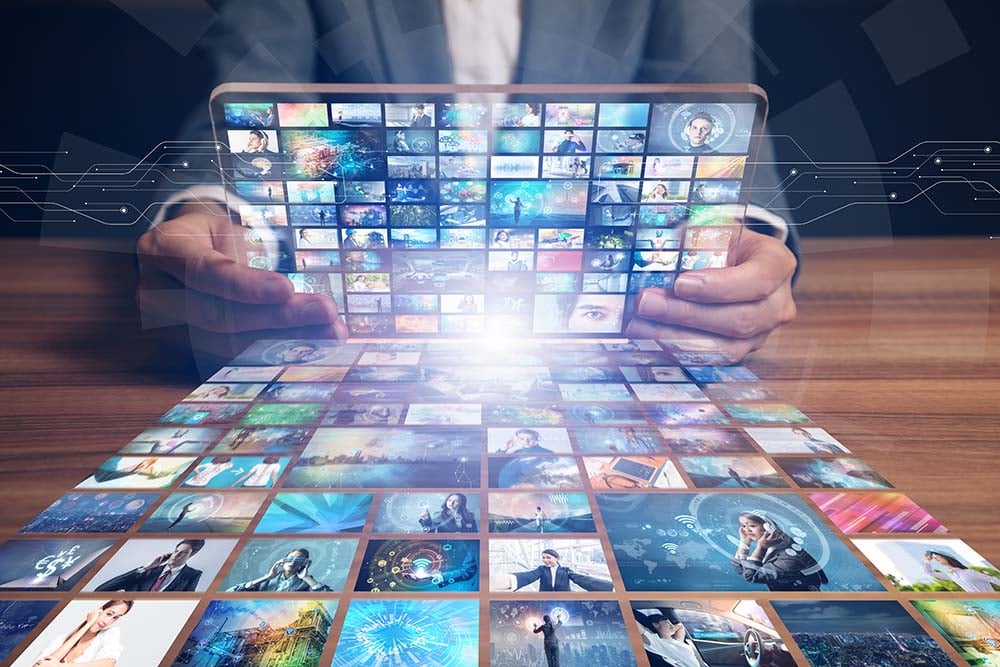 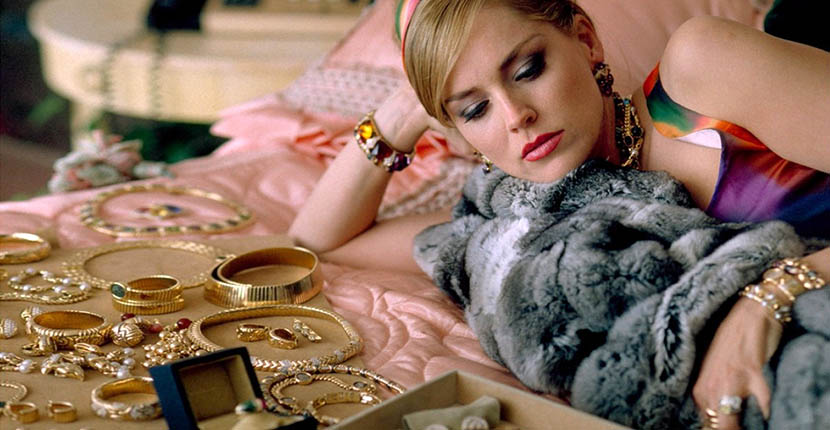