A semiconductor shortage that could stretch well into 2023, a once Silicon Valley semiconductor ruler seeing a lot of pressure, and the US government offering support. 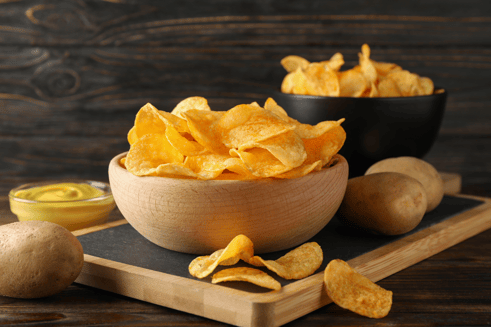 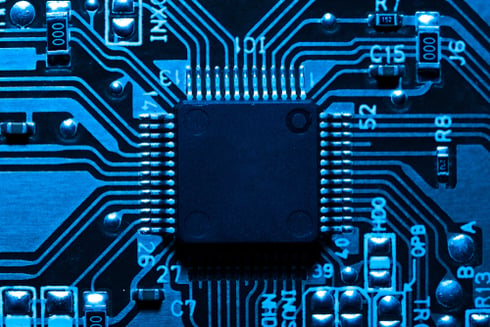 Chip shortage is a lasting problem

At the beginning of 2020, the semiconductor world expected the 5G to generate a rise in demand for chips in phones. Folks were predicting increased demand from the growing number of new semiconductor use cases beyond phones actually and into the auto space and industrial applications in automation and robotics. But then the pandemic comes around and disrupts supply chains, especially as China and Taiwan begin to impose strict import rules and safety procedures—factories were forced to shut down. As economies began reopening, there was a lot of production to catch up on and new demand surged driven by changing consumer habits from stay at home orders challenged chip capacity allocation which choked the industry and resulted in a global widespread chip shortage.

The global semiconductor revenue in 2021 alone is $527B so far with a growth rate in 2021 estimated around 19.7%, a jump from 2020’s 6.8% rate. In fact, the semiconductor industry suffered a rough fall in 2019 as a result of a downturn in memory market something that had a negative impact on many top vendors like Samsung. We’ll get into the details next, but Intel is known to regularly rank first among global semiconductor companies in term of sales.

The second half of 2021 looks to be rough for auto makers whose production is heavily reliant on good access to chips. Volkswagen voiced a concern around production worsening over the next six months. In May, AlixPartners, a global industry consultant, projected a $110B loss for auto makers around the world. BMW said it produced 30,000 fewer cars this year because of the shortage, Renault said this shortage is a structural problem that will keep lasting in H2 and others like Ford and Daimler have said the same and expect sales to decline in the next quarters. 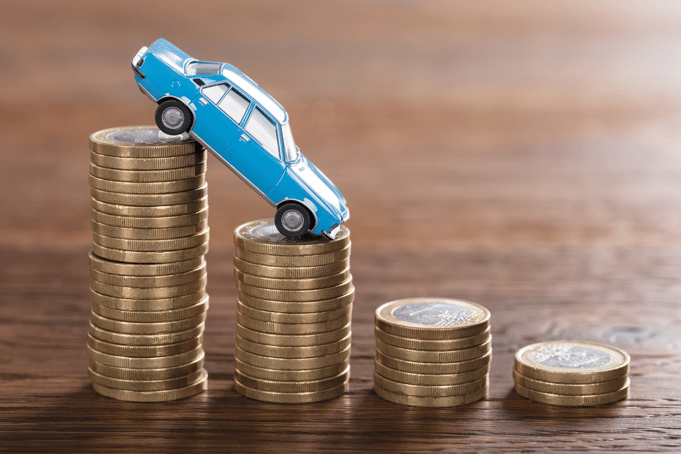 Intel is putting a lot of effort into what really just looks like an opportunity to consolidate the sector and take the lead (even more). Intel has committed to establishing a contract chip-making operation, announced major factory expansions and lured back talent to reposition itself at the heart of Silicon Valley.

By revenues, Intel is already a dominant player in the space, generating a whopping $72.8B in 2020 and serving clients like Dell, Lenovo and HP (40% of Intel's revenues come from those firms). Intel produces chips in house and sits at the top of the food chain, but with Apple turning inwards to vertically integrate their chips Intel must now look outwards to replace what was a lucrative deal for them.

Intel has undergone much change lately, with CEO Bob Swan being replaced with VMware's Pat Gelsinger in February, and market share changing hands to players like Samsung, TSMC and Advanced Micro Devices. But Intel is also making moves, and capitalizing on the leverage of its market-leading position. Intel has re-oriented its focus to smaller devices and embedded systems meaning chips used in things other than computers like traffic signals. 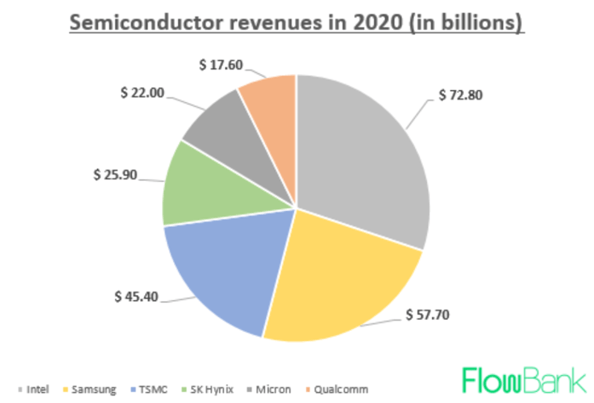 Intel plans on building out its business further, with five major divisions running the show; the computing group, data center group, IoT group, memory solutions group, programmable chips group. Intel is however facing mounting competition and shareholder pressure because after 50 years of dominance in the semiconductor industry, it is seeing other groups starting to step on its toes. To address this though, Intel has targeted GlobalFoundries in what could be a $30B deal, a massive sum and Intel biggest ever deal.

Going forward, Intel expects to see other tailwinds too, in the likes of Microsoft releasing Windows 11 and companies switching out old computers for newer ones. With cloud-computing, it's not the same story. Advanced Micro Devices has become stiffer competition and slowly pulling the rug from underneath, and the same can be observed with Nvidia and Applied Materials. 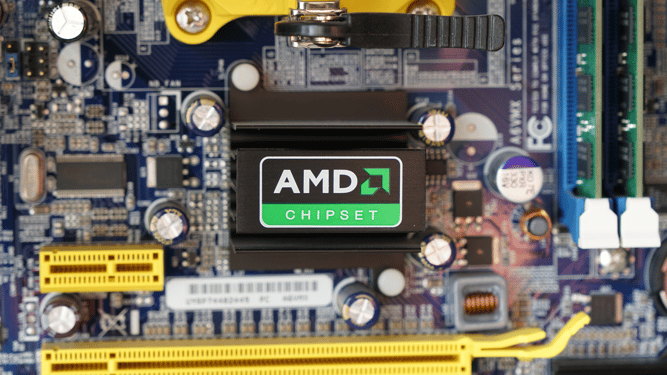 A week ago, the US and Taiwan resumed trade talks through the Trade and Investment  Framework Agreement council after a five-year pause. Trading between the US and Taiwan matters to chip stocks because favorable agreements can help facilitate access to more chips at better terms. TSMC, Taiwan's largest chip manufacturer accounts for more than half the world's supply of semiconductors and the island alone accounts for 92% of worldwide production of the most specialized chips. So, at the start of this month trade talks re-started.

In an interview, Matt Murray, the State Department’s deputy assistant secretary for trade policy and negotiations, said that the chip shortage is something many governments and businesses are trying to solve but that it's a bit of a mess. A chip, made of silicon, plastic, and copper first needs to get build by a TSMC, then transported to another place for refinishing then moved to another place to be added to other components and then you can see those products put into computers, phones, defense, medical devices or cars.

The White House wants to address its dependence on Asia for chip building which has almost become a sort of conversation about national defense more than about business. The US really doesn't make very many chips. Despite Intel's recent efforts to build more themselves, the numbers suggest the US is falling behind Asia. The US share of global chip production has declined from 37% in 1990 to 12% as of 2020 and it's projected to decline to 9% by the end of the decade. In China, the inverse trend is happening, with 12% chip production in 2020 and 28% in 2030.

In order to compete with Asia, the US might consider subsidizing the sector, but Biden's stimulus plan is only looking to invest $50B in semiconductor manufacturing and research as part of his $2T infrastructure plan. In terms of domestic production, it's just not looking that good.