Candlestick reversal patterns are one of the most commonly used technical trading signals in futures and forex trading. While they do not represent a magic bullet to trading millions, over time candlestick reversal indications have been found to be a reliable indicator of trend change.

Candlestick charting, originating in Japan over 300 years ago, only became popular in the Western world in the last half century. However, in that time span, candlestick charting has largely replaced bar charting as the technical trader’s tool of choice.

The major advantage that candlestick charting offers is that the candlestick representing whatever given time frame (hourly, 4-hour, daily, etc.) provides a much clearer visual representation of the relation between the opening and closing prices of the time period – i.e. whether price ultimately closed higher or lower for the period.

Candles make it easier for traders to see the most important aspects of the trading action for each period. Candlestick charting also offers a further advantage by virtue of the fact that there are clearly defined candlestick patterns recognised as signals of potential market trend reversal.

The above image shows a hammer pin bar that indicates a potential market reversal from downtrend to uptrend. The key element of the pin bar is the elongated tail. The long tail is formed by bears aggressively pushing price significantly lower during the time period – but the fact that the closing price is back up near the opening price indicates that the attempt to push price lower was ultimately strongly rejected. The initial drop in price is followed by a stronger move to the upside that brings price back near, or even above, the opening price.

The “message” of the hammer candlestick pattern is that downside momentum has been exhausted and that bulls have now strongly entered the market to attempt to push price higher.

The common interpretation of the doji pattern is that it indicates indecision in the market. Price moves both higher and lower, but ultimately settles right back where it began. Indecision in a market often precedes a trend change, and that’s why the doji pattern is often considered an indicator of possible trend change, although not as strong an indicator as the pin bar or engulfing candlestick patterns.

Checkout.com: the service to unleash innovation with connected payment 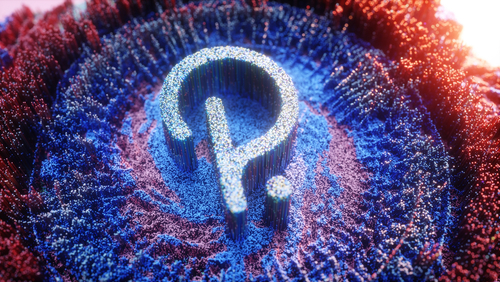 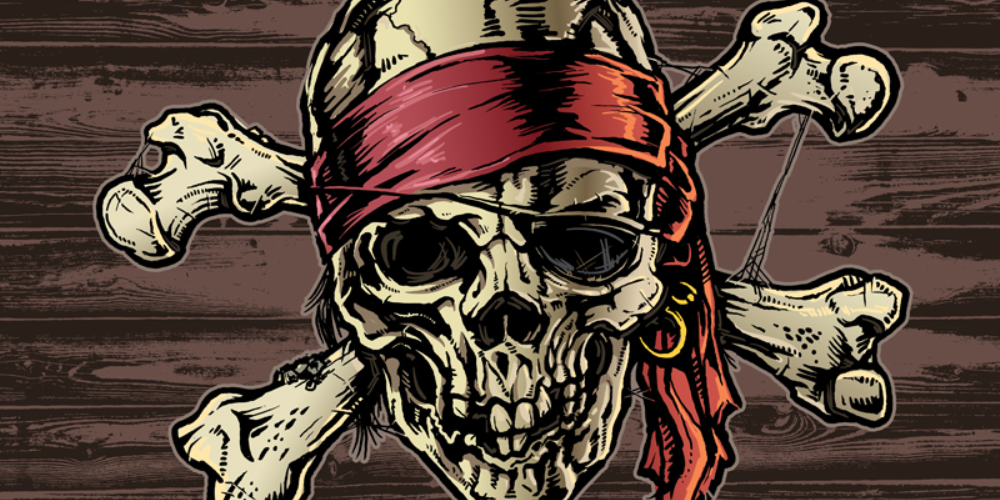