What are the key macro and earnings reports events to be closely monitored this week?

Read our next article: Fortnite battle royale against apple and google 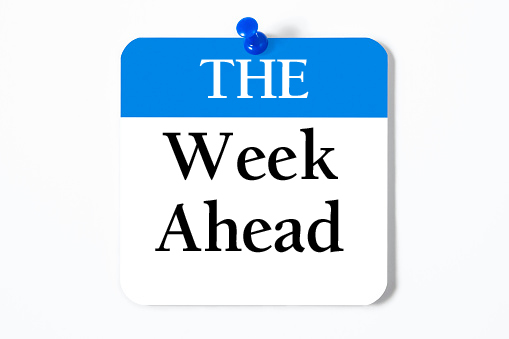 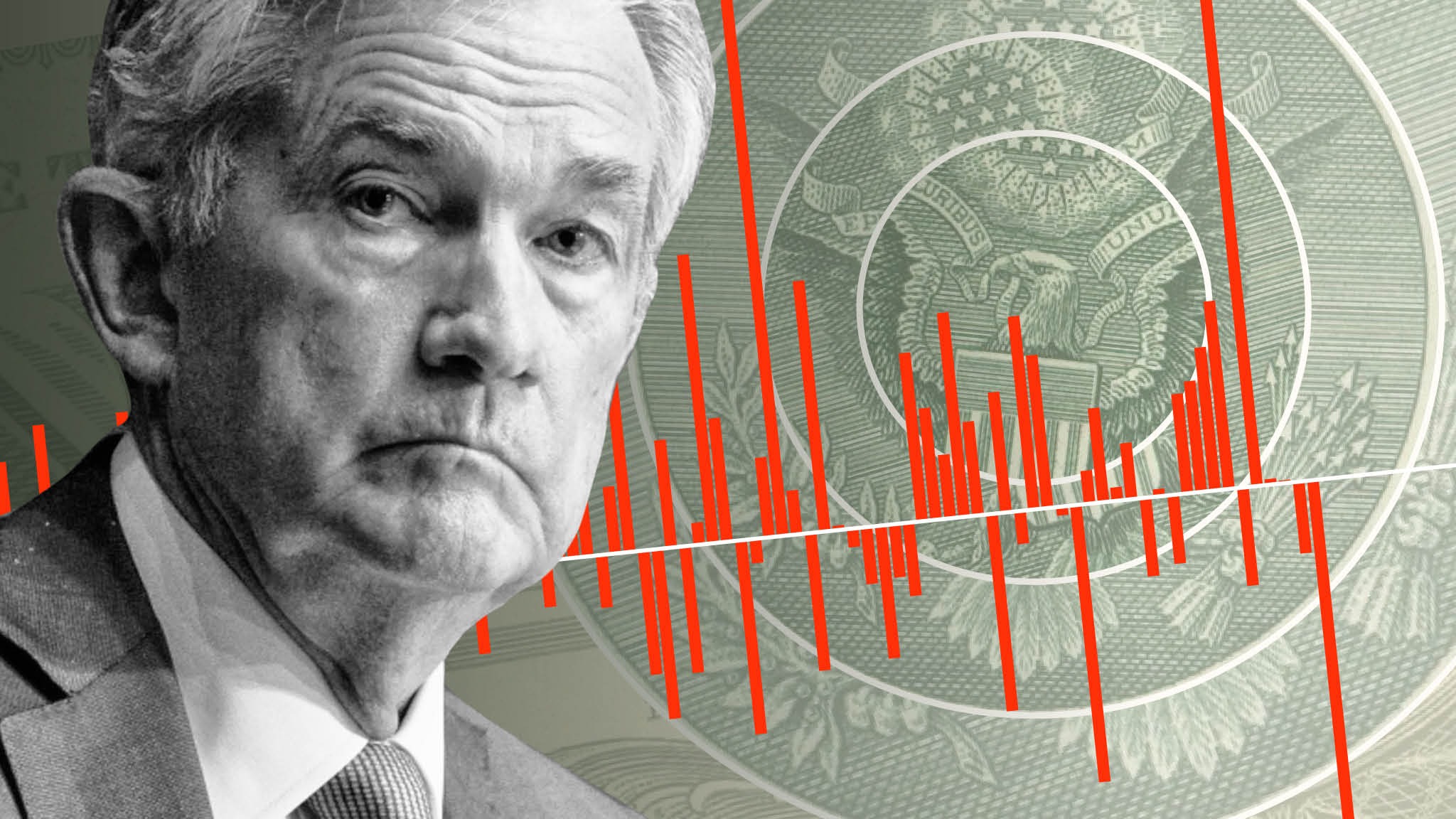