The biggest event in the market yesterday was Federal Reserve Chairman Jerome Powell's virtual Jackson Hole speech. Below we discuss the two main key takeaways from his speech and potential implications for financial markets.

In his speech, Fed Chairman Powell announced that the Federal Reserve will enact a new strategy to target inflation. The U.S. central bank will allow inflation to run above 2%, though it will attempt to keep it at "an average of 2% over time." It is worth to remember that since the 2% target was implemented in 2012, the Fed has consistently undershot it. As such, the relaxation of this rule should not have much of an effect.

But the key point here of the announcement is increased flexibility, giving the Fed more freedom to boost employment without having to worry about being constrained by a narrow mandate. This is indeed a sharp departure from decades of economic thought, which states that constraining inflation is more important than achieving full employment.

The move is seen by many as the latest intervention to give policymakers room to keep stimulus measures in place even as inflation begins to pick up.

Interest rates, which the Fed dropped to near-zero in the early days of the pandemic, could stay really low for a really long time.

Looking at the  trend being place since 2008, accommodative interest rate activity has been bullish for both equities and bonds. Is the new language a sign that stock and bond prices will continue to rise? Or should expect a new paradigm?

Interestingly, the net effect of Powel’s statement so far has been to leave inflation expectations moderately lower. However, the more logical outcome is a moderate uptick in inflation expectations. This is probably why the price action by the end of the trading session was the US Treasury 30yr shooting back to 1.5% for the first time since June.

On the front end of the curve, it is a different story. The fact that the Fed is prepared to hold off on hikes even as inflation edges above 2% by definition means that the front end is lower for longer. In consequence the initial flattening response was reversed to result in a net steepening of the curve, which again is a reaction that makes some sense.

Still, long duration bonds are not expected to crash as QE infinity program of massive Treasury purchase could stay in place for a longer time than initially expected.

Forex markets reacted to the speech by taking the dollar lower. The Fed keeping rates lower for longer – and showing greater tolerance for higher inflation – is a key ingredient in the current narrative of negative US real yields de-basing the dollar.

Assuming that policymakers can keep ‘V’ shape recovery hopes alive – and inflation expectations firming – the market will probably run with this theme into 2021. This should maintain the bearish overhang for the dollar.

A scenario of modest yield curve steepening, weaker dollar and the front end of the curve being anchored near 0% could potentially be bullish for risk assets and lead to some inflows into emerging markets equities and value/cyclical stocks.

However, as we have seen in the recent past, accommodative monetary policy tends to be much more favorable for US growth stocks (especially Technology-heavy Nasdaq) as investors are ready to pay a premium for leaders and above average growth stories. Meanwhile, the tacit admission that interest rates would be kept near to zero potentially in perpetuity is expected to squeeze the net interest margin for banks even further (although it should be noted that the Dow Jones U.S. Financials Index was up almost 2% on the day). It thus remains to be seen whether yesterday’s Fed speech would be able to reverse the massive outperformance of Nasdaq versus financials (see chart below – source Crescat Capital). 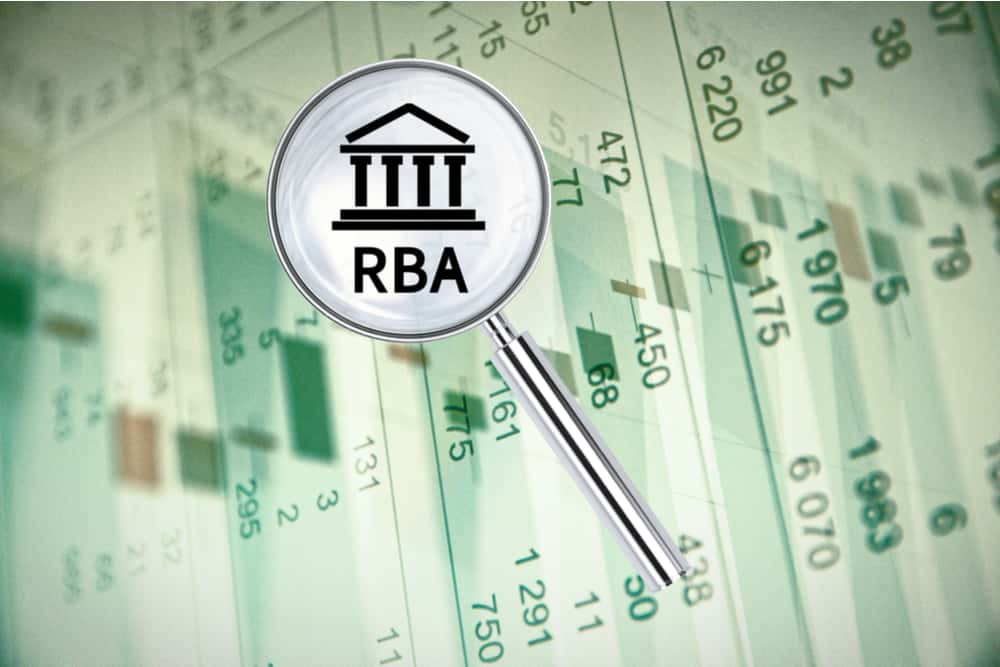