Nintendo won the pandemic, but war is coming

Nintendo did great during the pandemic, but Microsoft and Sony are joining the arena with new gladiators. Who holds the future of console gaming?

How is Nintendo doing?

Did you know that Mario is an Italian plumber, born in New York, who grew in the land of shrooms and dreams? Quite some storytelling here.

But let us answer the previous question: Nintendo is doing amazingly well this year. The company’s profits tripled, and sales reached $7 billion, as Nintendo sold over 14 million copies of the game Animal Crossing. Animal Crossing is a game where you control a little avatar on an island. There is no precise goal asides from building stuff, fishing or chilling with online friends: the best cure for a pandemic, and especially during lockdowns when seeing your mates was impossible. The game has already sold 26.04 million copies since it first came out, making it the second most sold Nintendo Switch game after Mario Kart 8 Deluxe. 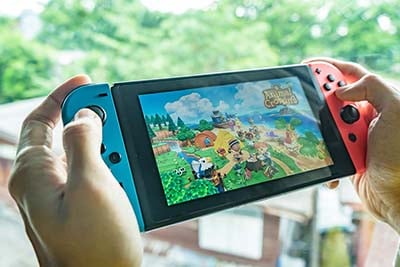 The Nintendo switch console was sold over 7 million times in the last 3-month quarter, which amounts to a total of 24 million consoles sold this year. Quite a good score, regarding the fact that it came out four years ago already. In total, that is over 63.3 million consoles sold since its 2017 launch. That is an outstanding number, when you know that the PlayStation is 7 years old and sold around 115 million times. If we divide the number of consoles by the number of years on the market, Nintendo wins! 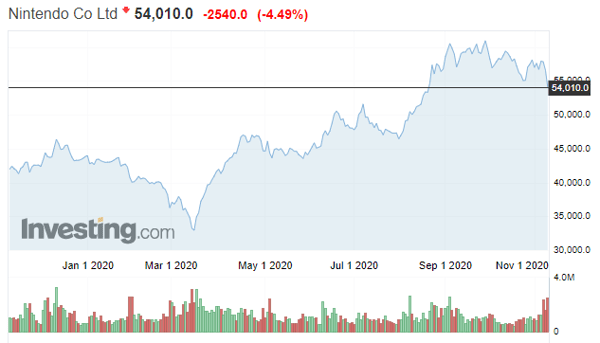 This great news gave back confidence to the Nintendo family, as they now expect to realize sales of 450 billion yen by next march, 50% higher than the 300 billion forecasts made back in May. They’re also expecting their console sales to reach 24 million next year, up from the previous 19 million expectation. 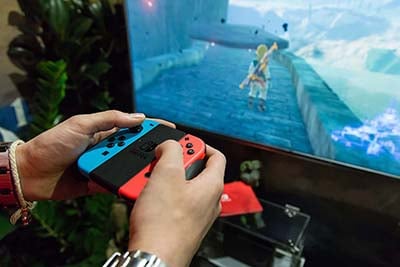 A strategy that makes us think of Apple

The Switch is the latest console from Nintendo. It offers an amazing two in one combo, as you can grab it on the go to play anywhere, but also plug on your TV to play with friends. You don’t have to make a social or anti-social choice when buying your hardware, it’s all on the same machine.

On the software side, they have games relatively simple, colorful and easy to play, making them less scary than other hardcore gaming consoles like Sony’s PlayStation or Microsoft’s Xbox.

Just like Apple is in control of both its hardware and software, which are exclusive to each other and not playable on other consoles, Nintendo has its own world, totally closed from other systems. Want to play Mario Kart on a console? You have to play on Nintendo.

The console wars: what are the fights ahead?

A big console conflict is coming, as we expect the release of Sony’s PlayStation 5 and Microsoft’s Xbox X very soon. This is quite an event in the gaming industry, as the last version of both consoles came out 7 years ago. To be very honest, it feels like a lifetime in a world where companies like Apple and Samsung put out a new phone every year. To give you an idea, 7 years ago is about the time where the word “selfie” made its way to the dictionary. We also would have never believed that Trump would one day be president of the United States. Time flies.

But it’s not only Microsoft and Sony that are joining the fight. Google and Amazon are also entering the arena with new cloud gaming capabilities. You’ll be able to play games with only a laptop and some Wi-Fi, a model that could prove to be harmful to Nintendo. Indeed, all other players have developed such an offer: Sony’s PlayStation Now, Google’s Stadia and Microsoft who wants to offer a Netflix for gaming.

Nintendo’s positioning on the next console wars remains unchanged, more or less: easy to use and non-hardcore gaming. Everybody can get a hold of Mario Kart and Wii bowling fairly quickly, while the learning curve on Call of Duty is a little steeper.

Basically, they still follow Apple. Back in the days, there were these ads “I’m Apple” and “I’m Microsoft”. The Apple guys was the cool engineer drinking herbal infusions with a skateboard. He was generally represented as an architect or a painter. Microsoft, on the other hand, was the classic office guy with a suit, who was a little too serious. Nintendo wants to be this laid-back, cool guy who does not stress uselessly. 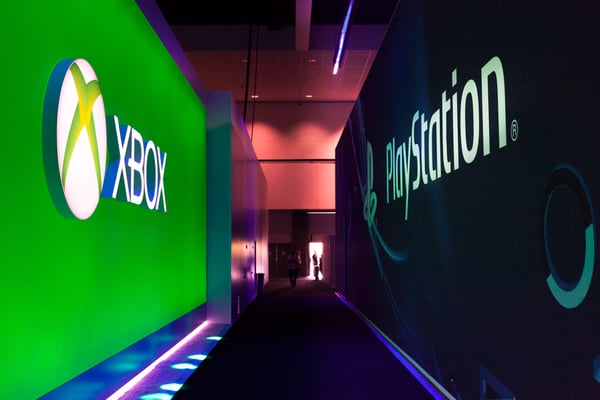 The good news, the fun news and small opinion

The good news is that, while the fight results for the global gaming industry remains uncertain, in Japan, things are very clear. Nintendo remains the ultimate winner, claiming 89.9% of sales, while the PlayStation 4 had a shy 10.1%. Xbox is way in the back, with 0.1% of the Japanese gaming console market. Whatever happens in the US or Europe, Nintendo has a safe space at home.

The fun news is that, with the arrival of the two next major consoles on the market, a new tv show will premiere on November 16th called “Console Wars”, which will be the story of how American gaming company SEGA managed to go against Nintendo in the 90s. A great show for all nostalgic gamers.

Last but not least, I personally think that the console wars will not hurt Nintendo all that much. In my opinion, they do not compete on the exact same market. Nintendo is for casual gamers who will play a game with their kids or with a couple friends after dinner, while PlayStation and Xbox are more designed for the hardcore gamer who will spend sleepless nights raging on players they'll never see in real life. I hardly see a consumer hesitating between a Nintendo and a PlayStation, as they fulfil different needs. We’ll see how sales go! Nintendo levels up on Animal Crossing hype, but now the Console Wars are here, in Robinhood Snacks

Battle for control: why the age-old console wars show no sign of stopping, in the Guardian

Console Wars relives Sega and Nintendo’s glory days as vidgame giants in the 90s, in the Sun Daily

The Nintendo Switch still keeps selling well, in the Verge

3 Reasons Nintendo Stock Has More Room to Climb, in the Motley Fool

Read our next article: Cannabis stocks: Why they got smoked (..but are lighting up again)

Fintech is Thriving in the Pandemic 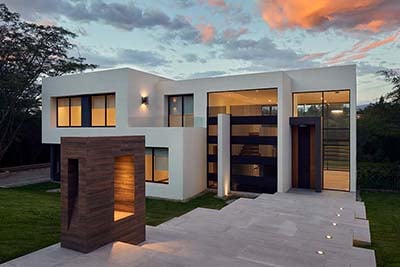 Real estate: home to big returns despite the pandemic