Nokia will be the first 4G provider… on the Moon

The Finnish company recently won a NASA contest to develop 4G LTE on our beloved Moon, as part of the international Artemis Program.

Nokia: not a phone manufacturer

While Nokia did not shine by the quality of its phones recently – although they still, in my view, have the palm for the most solid and durable phone ever made, RIP Nokia 3310 –, they are a massive player in the network and communication industry. Their communication service providers support no less than 6.6 billion subscription with their radio network, and their enterprise customers have deployed over 1’300 industrial networks worldwide. Decent size.

While this is already great, Nokia is willing to push things further and just got selected to be the network provider of NASA’s Artemis program.

The Artemis program is a US, government-funded crew spaceflight program with the first  goal to “land the first woman and the next man on the moon”, all this by 2024. Although the project is largely carried out by NASA – they have some history with the moon – they are also partnering with many other international partners, such as the European Space Agency (ESA), the Japan Aerospace Exploration Agency (JAXA) and other space agencies from the following countries: Australia, Canada, Italy, Luxembourg, United Arab Emirates and the United Kingdom.

Although NASA is at the head of the program, they expect a lot to come from international partnerships. They stress the fact that they want to let everyone play a key role in the space conquest and take the steps to establish a longer-term presence on the Moon. The goal, in the end is twofold: first, they want to give companies the opportunity to start building a lunar economy; second, they think about preparing humanity’s next space conquest: Mars.

Well, I guess Earth’s network and communications market was too crowded, so Nokia decided to jump on an unchallenged market – blue ocean strategy at its best.

By 2028, Nasa wants to have a finished lunar based and a sustainable human presence on our moon. In order to develop the project, they awarder over $370 million to 14 companies to develop and deploy the needed technology on the Moon to make this objective possible. Nokia’s Bell Labs received 14.1 million for the project and will partner up with the spaceflight engineering company Intuitive Machines to build the 4G LTE network. The end goal is to build a "reliable, resilient and high-capacity communications networks that will be key to supporting sustainable human presence on the lunar surface," said Marcus Weldon, Nokia's chief technology officer.

Among the other 14 companies, there will also be Elon Musk’s SpaceX, which received $53.2 million to demonstrate how they can transfer ten metric tons of oxygen between two tanks on a star ship vehicle (casual). Other companies will work on various areas, such as remote power generation, cryogenic freezing, robotics and safer take-offs and landings. 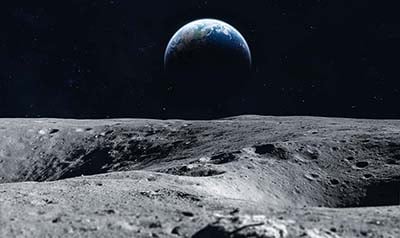 Technicalities of a Moon 4G

While this is not the first network ever built on the moon, this 4G should be far more reliable and hold on much longer distances. The nature of the land will also help in this: on the Moon, there are no buildings, trees or TV signals to obstruct signals.

Moreover, the system will be specifically designed to withstand the Moon’s extreme conditions, such as low temperature, radiation and space’s vacuum – which is basically lack of gravity. Another technical difficulty is that the system needs to be able to resist to landing and take-off disturbances, which consequently shake the Moon’s surface.

On Earth, our network is supported by giant towers which require enormous power generators to function. Because these are hard to bring in space, let alone to land on the Moon, Bell Labs helped creating a small cell technology, which, although more limited in range, is way more power efficient and easier to pack in a rocket chip. It’s actually the same tech – or relatively similar, from my understanding – that will be used on Earth to develop 5G.

In the end, the goal is to build a network that’s “ultra-compact, low-power and space-hardened” as they phrase it. There is already the idea to establish 5G once 4G will be established. 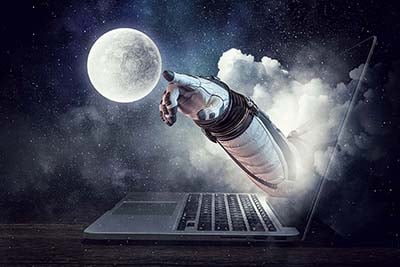 Use of a reliable wireless network on the Moon

Well you might ask: “That’s great and all, but why do we need such a strong network on the Moon?” I’m glad you asked.

A solid and reliable wireless network on the Moon will be essential to carry out data transmission, control lunar rovers, install real time navigation over lunar maps geography (Google Maps for the moon, basically), stream high definition video (not speaking about Netflix here) which should give us much better images of what is happening on the mood – even though Buzz Aldrin was good with the camera, his equipment was not as good as today. 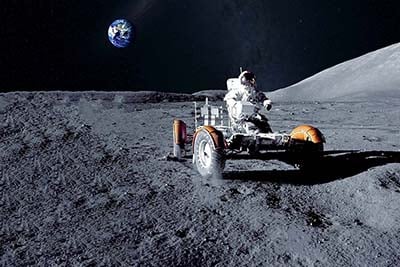 We must say that Nokia has traveled a long way, from its foundation in 1865, to its conglomerate state where it sold anything from toilet paper to tires, before focusing solely on telecommunications in the 1980s. By 1998, Nokia was the number one phone manufacturer in the world. In the end, 2013 was the last year Nokia made phones, before selling its operations to Microsoft. Who would have though that a company that sold toilet paper would build a communications network on the Moon 150 years later?

Marcus Weldon, Chief Technology Officer at Nokia and Nokia Bell Labs President, said: "Leveraging our rich and successful history in space technologies, from pioneering satellite communication to discovering the cosmic microwave background radiation produced by the Big Bang, we are now building the first ever cellular communications network on the Moon. Reliable, resilient and high-capacity communications networks will be key to supporting sustainable human presence on the lunar surface. By building the first high performance wireless network solution on the Moon, Nokia Bell Labs is once again planting the flag for pioneering innovation beyond the conventional limits.” 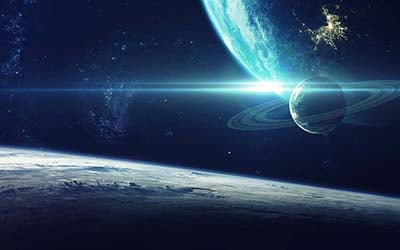 NASA and Nokia are putting a 4G network on the moon, in CNN Business

Nokia To Build Cell Network On Moon, in Forbes

Talking on the moon: Nasa and Nokia to install 4G on lunar surface, in the Guardian

Nokia selected by NASA to build first ever cellular network on the Moon, press release on the Nokia website

Hey, Nokia Isn't Just a Company That Used to Make Phones, in Wired 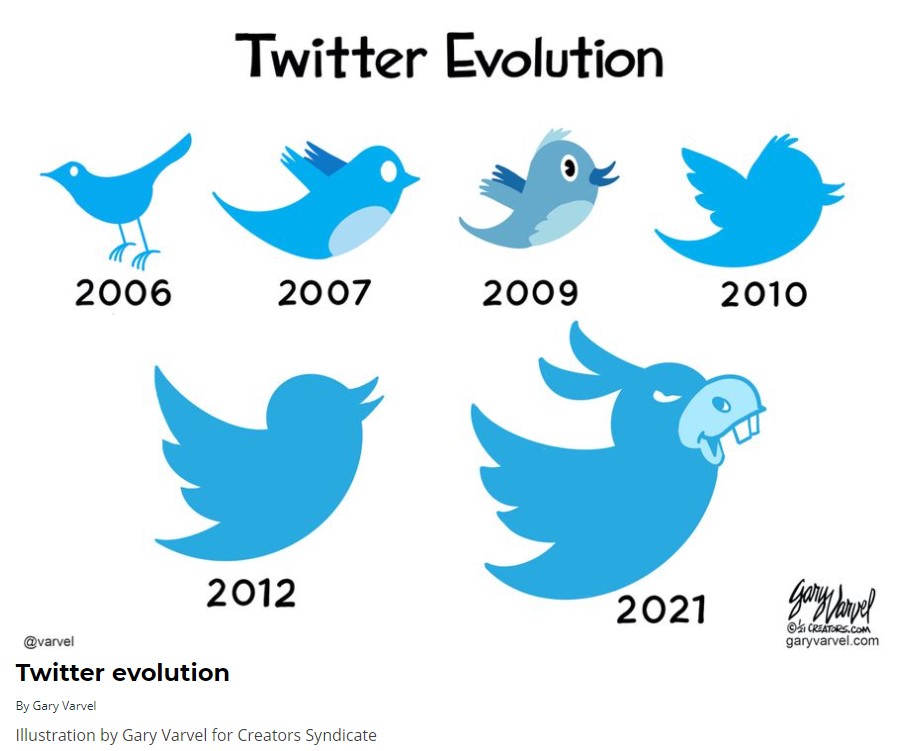 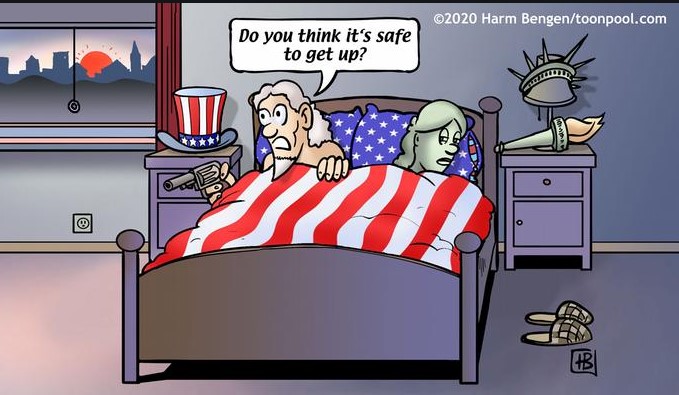 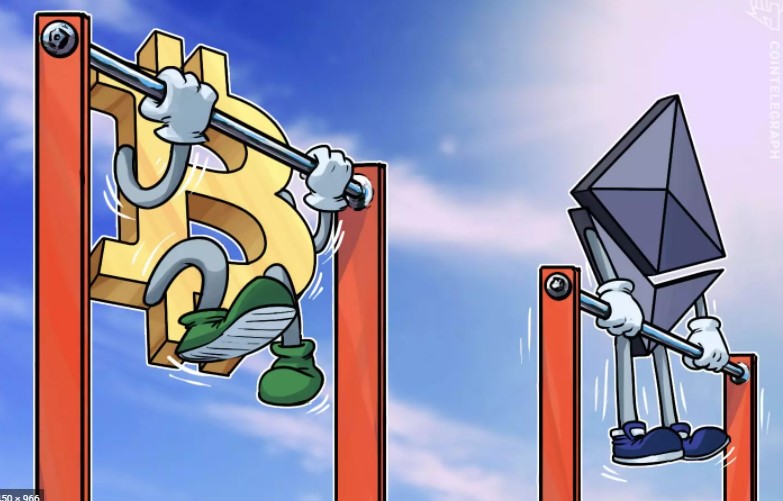 Top Tweets of the day: Ethereum all-time high, the biggest market bubbles according to DB survey, Yellen comments and more 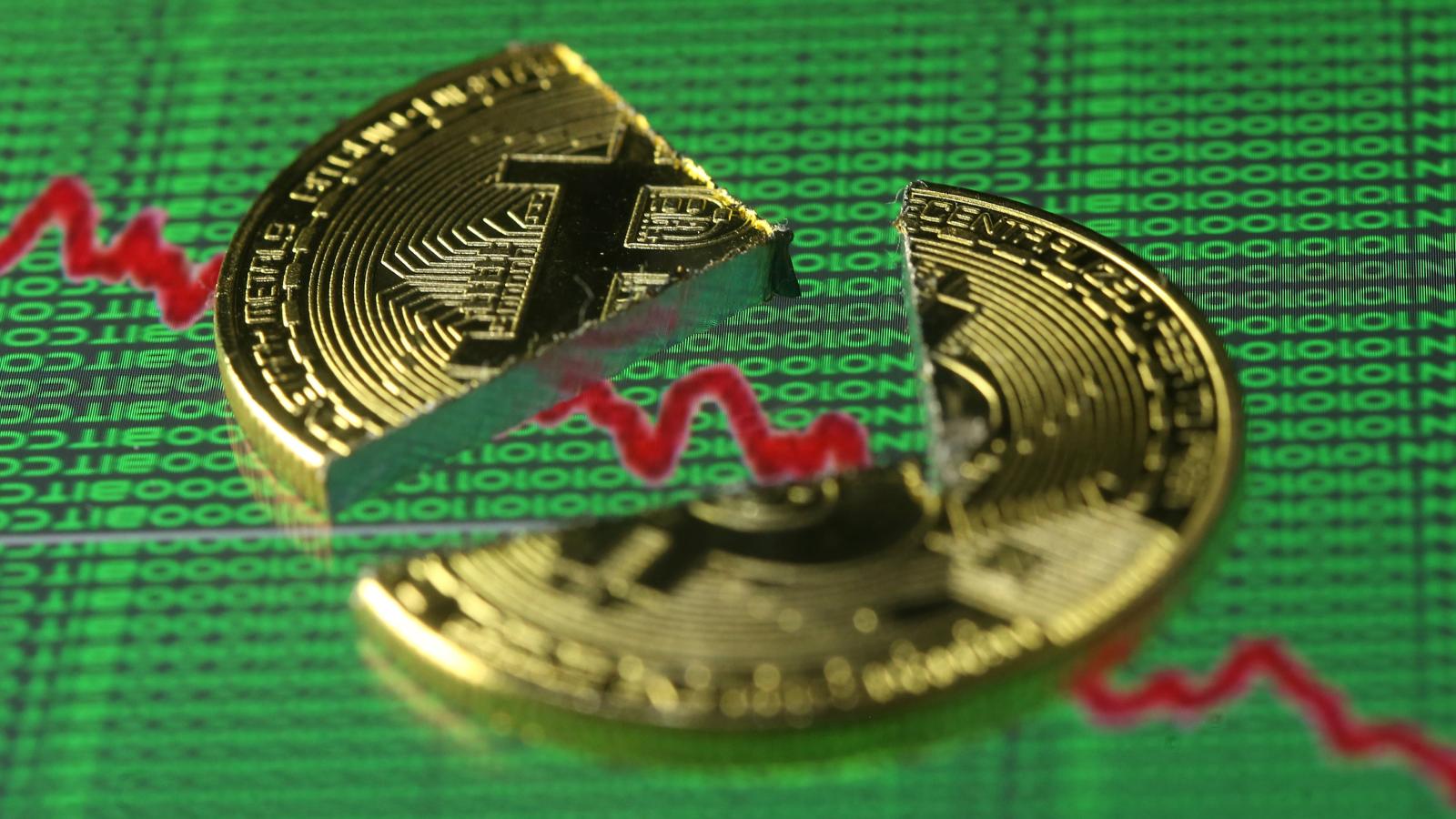 Top Tweets of the day: Cryptos crash as Bitcoin tests $31k, and more