Polkadot is building a blockchain protocol that updates, connects and unites all other blockchains. Polkadot is Web3 foundation’s flagship decentralized protocol.

Presently, online applications mix user interface with code and data. This is what gives companies like Facebook retainment power of user privacy. Users can leave for substitute products, but in exchange lose their connections and data in the process. Enter Web 3.0, where user interface, code and data are kept separate. It is a world in which users can decide which applications have access to their private information and which do not. Let’s face it, how many of us really read the disclaimers before clicking that little accept conditions box? Decentralized applications like those offered by Polkadot could promise a more sovereign future, one where your data belongs to you and not corporations like Facebook.

Web3 foundation was created to host and grow technologies and applications in the field of decentralized web software protocols, especially those that utilize modern cryptographic methods to upkeep decentralization. The mission of the foundation is to harness the power of blockchain and cryptography to build the next internet in the image of its values of sovereignty and transparency. It has commissioned Parity Technologies and its team of top engineers like Gavin Wood and Jutta Steiner to build Polkadot. Polkadot is the flagship protocol of the Web3 foundation.

Polkadot does not actually believe that one blockchain can exist to rule them all because different blockchains have made different tradeoffs. It is however in part because of these tradeoffs that the need to transact between different blockchains will increase. Basically, Polkadot wants to provide a secure way for increasingly specialized blockchains to ‘meet’. It is like a bumble for blockchains (don’t quote me on this). Polkadot’s technology is ultimately about enabling more innovation through interoperability.

There are many blockchain technologies out there, but they are currently disconnected. These independent blockchains cannot join on common ground to share data or transact with each other. Polkadot’s objective is to offer what is called cross-chain interoperability, a technology that allows private, public, permissioned and permission less blockchains to work with one another. Just to name a few, some use cases include things like smart contracts on Ethereum triggering payments on a Bitcoin network, or cross-chain swaps of LTC for XRP (again using smart contracts) without an intermediary.

In the Polkadot whitepaper, Gavin Wood, who also co-founded Ethereum, calls Polkadot the vision for a ‘’heterogeneous multi-chain framework’’, or to put it more simply, the internet of blockchain. The Polkadot network will achieve this vision through its relay chain, parachains and bridges. The relay chain is the mother board responsible for the network’s security, consensus, and cross-chain functionality. It operates like a bookkeeper overlooking all network transactions. Parachains are sovereign blockchains that have their own tokens and optimize their functionality for specific use cases. To connect to the motherboard, they must pay as they go or lease slots and lastly, Bridges are special blockchains that allow Polkadot to connect to outside networks like Ethereum and Bitcoin.

Polkadot also boasts of the ability to upgrade blockchains with ‘forkless upgrades’. It is much easier to upgrade a browser or software than blockchains because blockchains require ‘forking the network’, which can take many months of laborious work, and can also threaten certain blockchain communities. This ‘’forkless’’ feature helps blockchain projects move forward with more ease and safety.

DOT is the native token of the network and is used for three purposes: governance, staking, and bonding. Governance in that DOT holders will have control over the overall protocol. All privileges will be granted to those who participate on the relay chain and thus hold DOT. Staking, in the sense that game theory theorizes, is a way to incentivize DOT holders to behave in honest ways. Good actors are rewarded while others are punished by losing their stake. Bonding is a form of proof of stake in that new parachains are added by bonding tokens while old parachains are removed if outdated.

According to coinbase.com DOT currently stands at CHF 19.81 and a market cap of CHF 18.0B placing it in 6th position behind XRP by market cap. Recently, 21Shares, a Zurich-based investment provider, launched the world’s first Polkadot exchange traded product (ETP). This DOT ETP is called ADOT and is currently priced at $24.82 according to the Swiss Exchange website. The ETP was listed on the SIX on February 4th and according to 21shares DOT has shown a remarkable performance of 466% since inception and a 74% growth in January 2021 alone, thus rationalizing their product. According to Coinbase, the 1 month return on DOT is 129.84% and the one-year return is north of 700%. 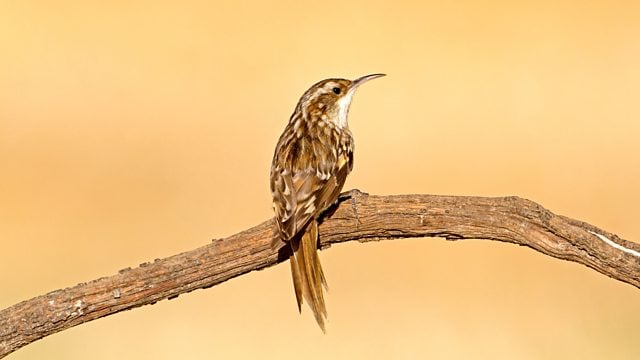 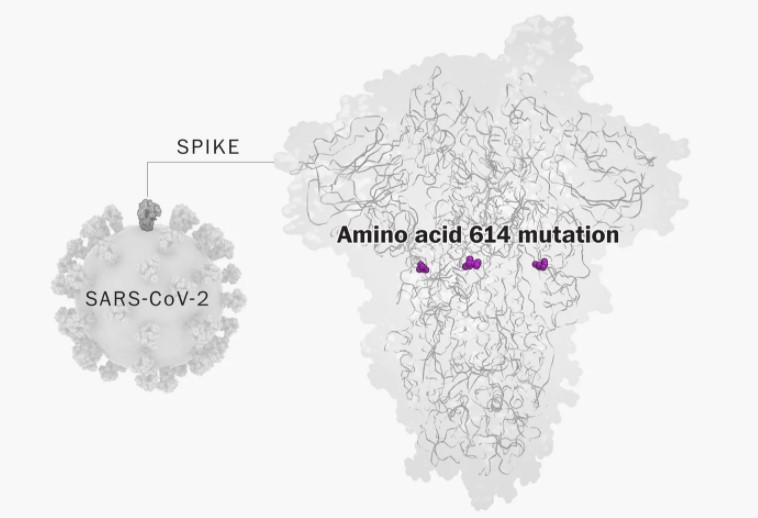