A jump in the price of crude oil has added an extra twist to the coming OPEC+ decision about what to do with its production quotas.

Must know about Oil Markets

OPEC (Organisation of Oil Exporting Countries) an its allies including Russia, which make up the cartel come to be known as OPEC+ meet starting Monday – November 30.

Why does this matter for the oil price? Simple economics, higher supply of a commodity for the same level of demand leads to a lower price.

On June 6, OPEC and its allies agreed to continue their current production cuts through July, except for Mexico, whose participation ended after June. The cuts are scheduled to taper to 7.7 million b/d from August to December, and then down to 5.8 million b/d from 2021 through April 2022. – Source S&P Global Platts

The price of oil has rallied by over a third across the month of November, even gaining 10% in a 5-day bullish stretch. It is now at 8-month highs. Brent crude is now resting just short of the big $50 level.

Bolstered economic optimism after the US election and positive vaccine trial results backed up by the deep OPEC production cuts have brought on a big short-covering rally in the price of oil.

The gain in the price oil came alongside record inflows into global stock markets, a near two decade high in Japanese stocks and the Dow Jones industrial average reaching 30,000 for the first time.

New of effective vaccines from Pfizer and Moderna and AstraZeneca, albeit with some question marks over the latter has reset market expectations for economic activity next year. On top of the vaccine news, US and European governments are gradually edging towards multi-billion dollar stimulus packages. All that should mean extra demand for oil.

Economic data has rebounded across the third quarter but is beginning to deteriorate again amid new lockdowns in Europe and now in some US States. US inventories have come down in the United States, reflecting more stable demand – helped by the most travel since April over Thanksgiving. However, the price gains are arguably speculative and as of yet do not have the backing from the fundamentals.

It stands to reason that OPEC would want to adjust supply to updated demand expectations. However OPEC said it expects world oil demand to contract by around 9.8 million barrels per day year over year in 2020 in a report released November 11. That reflects a downward revision of 0.3 million barrels from last month’s assessment. It cited a weaker than expected economic outlook and a surge in coronavirus cases.

OPEC nations will likely be rejoicing the higher oil price this month and many are hesitant to kill off the rally in its infancy by adding supply now. Although a vaccine does add greater certainty to H2 2021, there is still a great deal of uncertainty about how the pandemic will play out over the winter months.

There is not one universal voice of OPEC. Each member has its own national interest it is fighting to protect. Some members have a better track record than others on even complying with the agreed quotas.

The group has seen members leave in recent years. Mexico and Qatar have both left and there have been rumours the UAE is considering its own position, while also calling for higher quotas. Iraq and Nigeria have also voiced a desire to raise output. It can be seen from the chart above that Saudi Arabia, as the de facto leader of the group is doing a lot of the heavy lifting. In order to extend the current quotas without the 2 billion increase – the Saudis may have to carry some of the non-compliant members by taking its own production even lower.

Consensus seems to be that OPEC+ will delay the increase for 3-6 months. That would be an upward force on the oil price, however upside could be limited given the huge moves that have already happened. A decision to expand output by 2 million bpd – or even a lesser amount – would be unexpected and likely drive prices lower. No decision at all would be the worst result for oil since it would undermine the perceived power of the group - and could reverse much of the November rally.

Brent crude futures have broken out of falling channel pattern and moved above resistance at $45 and the 50% retracement of the drop from November ’19 through March ’20 in a resumption of a multi-month uptrend. 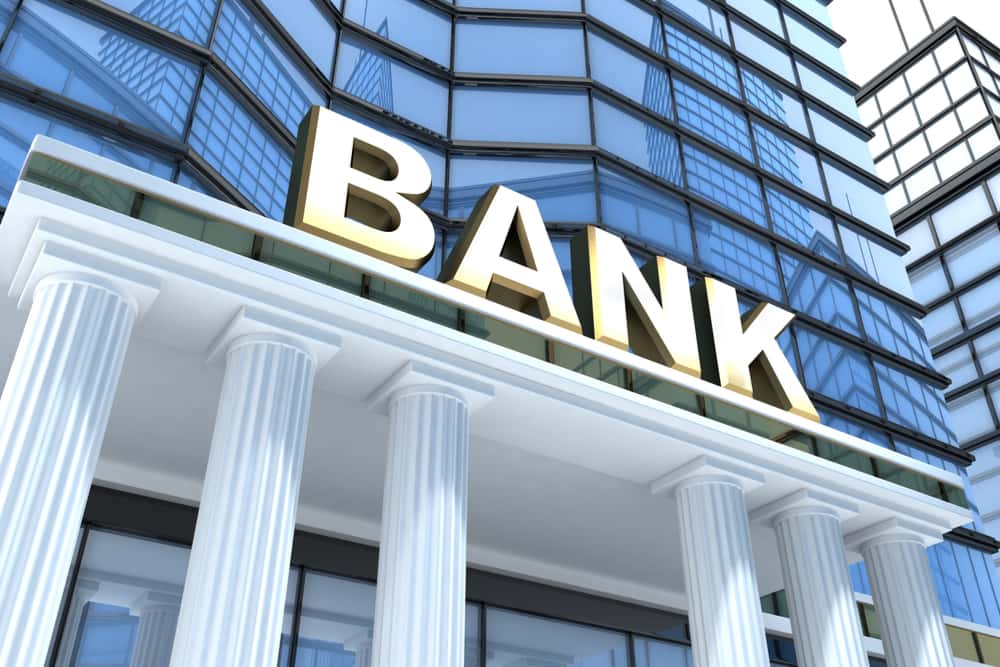