Passive investing: July 2020 was a “monster month” with $48 billion inflows into ETFs

$48 billion moved into U.S.-listed ETFs during the month of July. Find out about the major winners and losers in this blog post.

According to www.etf.com, the month of July record inflows into ETFs has lifted the year-to-date tally to $252 billion, well ahead of last year’s $153 billion at this time.
Should strong inflows persist into the second half of the year, 2020 could very well beat the yearly record of $452 billion of new assets was set in 2017 (by the end of July 2017, $274 billion had been registered).

Total assets in U.S.-listed ETFs stand at $4.6 trillion. As shown on the chart below, the shift from active to passive remains a persistent trend. 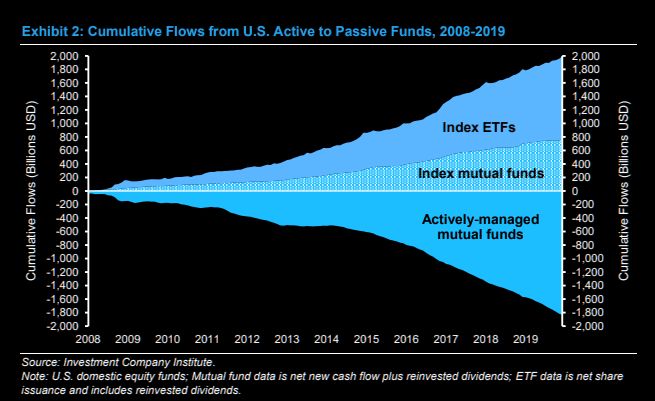 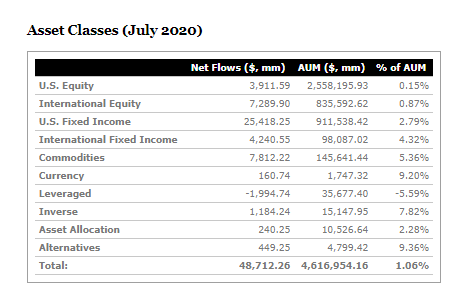 Since the start of the year, U.S. fixed income has pulled away from U.S. equity in total new assets, with $117.6 billion versus $75.5 billion.

However, we note that when looking at the cumulative flows as a percentage of Assets under Management, Commodity ETFs are currently enjoying the strongest momentum, mainly thanks to Precious metals ETFs.

Chart: Cumulative flow into ETFs as a % of AUM as of August 5th (source: JP Morgan) 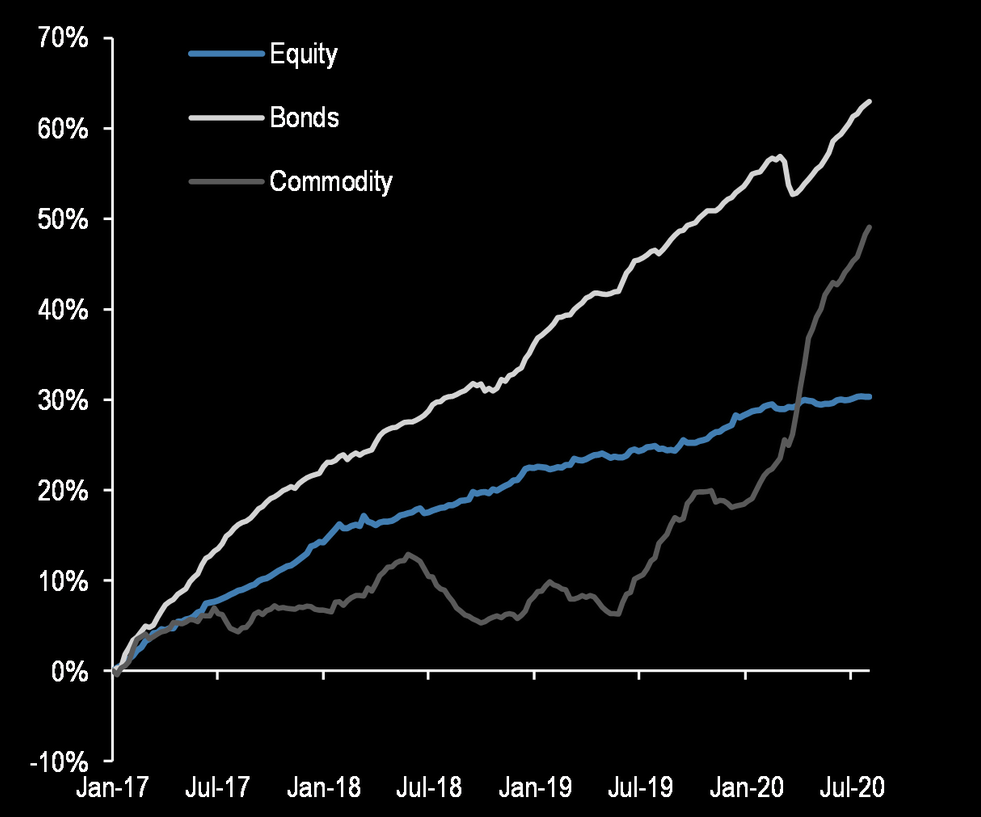 The only equity ETF on the top of the inflows chart was the Vanguard Total Stock Market ETF (VTI), with $1.8 billion.

The Top list of inflows for the month of July is shown below. 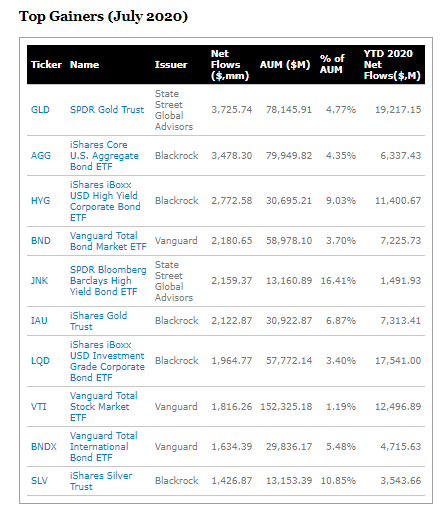 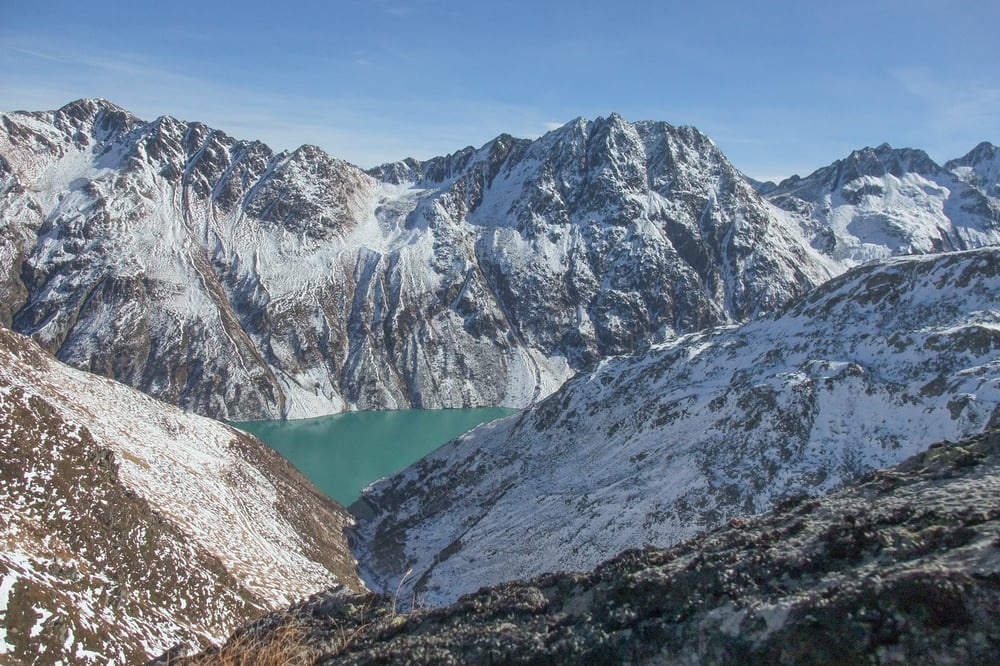 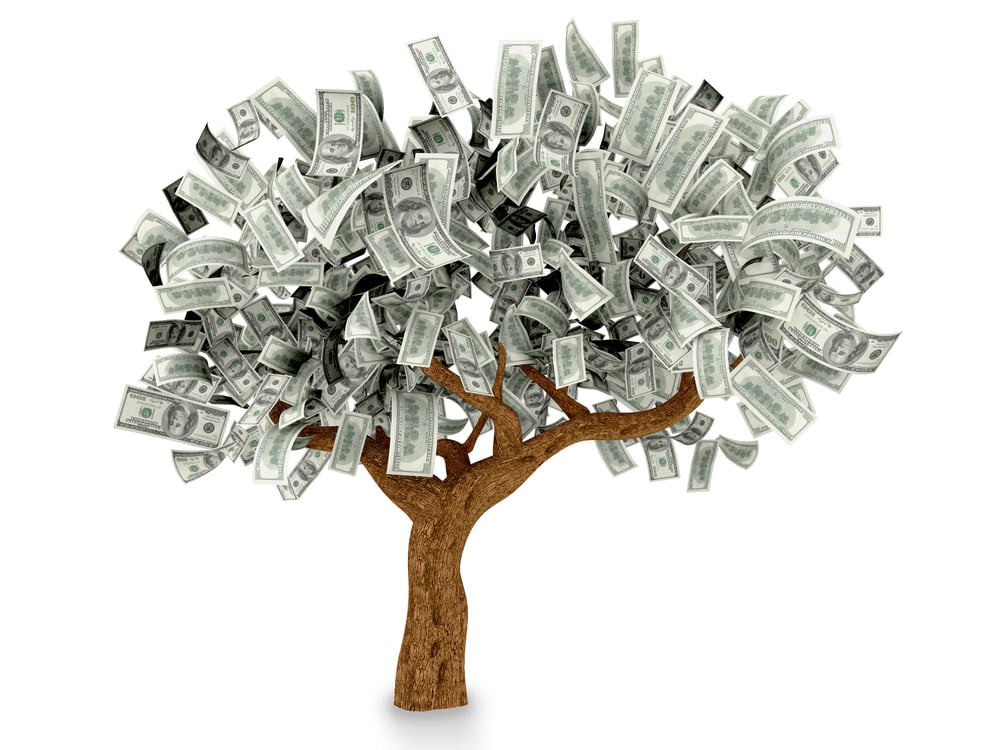 Worst month in a decade for the dollar 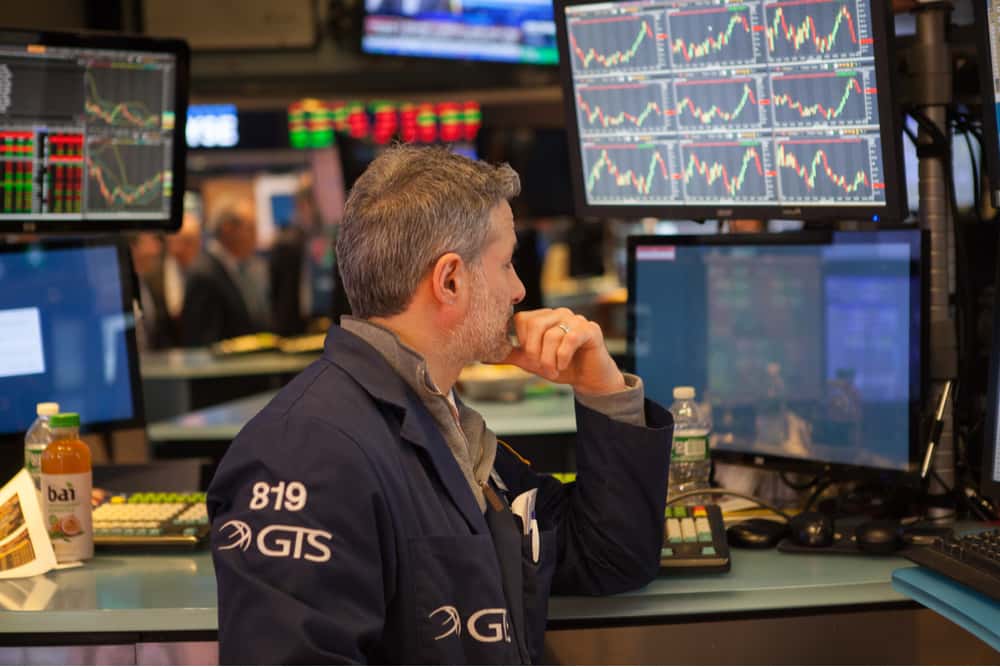 ESG investing is getting trendier by the month