Pinterest is winning the pandemic, and aims to double down on growth with a new educational feature.

Pinterest is initially a platform made for sharing images to inspire and help people find ideas for recipes, home decoration, travel, and style inspiration.

In the last century, when you liked a lamp in a magazine, you would cut out the image and keep it to remind you of what you liked. Fast forward to the 90s-00s, with the world wide web, you could look for and see pretty much any image that you want to see. Just right click on it and save it somewhere on your computer, but where? Pinterest proposes you a platform to store all your pins, creating your own boards, either mixed or based on certain themes. You can therefore save single picture content such as a cake recipe or have an entire mood board for the redecoration of your entire living room.

But today, Pinterest is bored of only providing you with ideas for your latest cupcakes adventures and is looking to diversify its offers.

After having launched Stories in September – like everyone, but then again, who did not steal this from Snapchat? –, they are now testing a new feature. 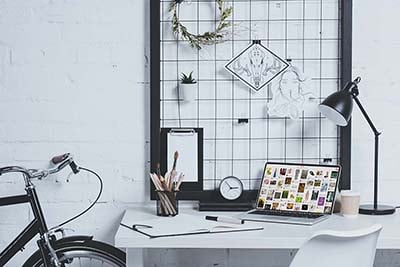 The feature was discovered accidentally by Jane Manchun Wong, who was looking into the app's code and leaked the info. Pinterest is launching a new feature that lets users sign up for Zoom classes. Creators can use the same boards they always used to organize course material and other resources. We can imagine lists of what to bring to class, notes, photos and more. There will also be a chatroom to talk with their attendees.

It will be amazing, you will be able to learn obscure latte art design, make the best cupcakes and learn about the craziest yoga positions. What a time to be alive.

Attendees will only have to click a "book" button to sign up and will then receive an email confirmation with the meeting details and Zoom link.

The company confirmed that the project was in development, but we do not yet have details for a specific release date. “We are experimenting with ways to help creators interact more closely with their audience,” a Pinterest spokesperson told TechCrunch.

The system is not entirely new for Pinterest users, as many teachers used the platform to organize lessons and plan remote activities.

Pinterest has gone through a great year. Their sales jumped 58% last quarter, and their user base grew 37% to 442 million. Fun fact: in a single weekend of march, the platform saw more global saves and searches than ever since its launch.

Although the company managed to grow its user base by a lot this year – 100 million this year only –, they must now focus on monetizing its users. As of today, they are only making $1.03 per user, which is better than the average $0.95 they had last year, but still not satisfying. For comparison, Facebook is on average at $7 per user.

The way they want to monetize is first by blurring the line between its inspirational image use and e-commerce. More and more company are uploading their catalogue on the platform. They also struck a deal with Shopify to give the same opportunity to smaller businesses.

Secondly, the company is providing education tools for companies to advertise on their platform. Companies are general Google ad and Facebook ad fluent, but few are the Pinterest experts.

Third, as mentioned previously, the launch of a whole educational side for users might well increase their numbers and orient towards more sales: imagine a latte course, you would have the possibility to get a link to buy the same milk, coffee and cups for example. Possibilities are endless.

A stronger monetization would make Pinterest a very profitable machine, according to Jon Quast, analyst at the Motley Fool.

Although the stock fell 20% following its IPO in 2019, Pinterest surged 259% year to date, making it one of the pandemic winners. 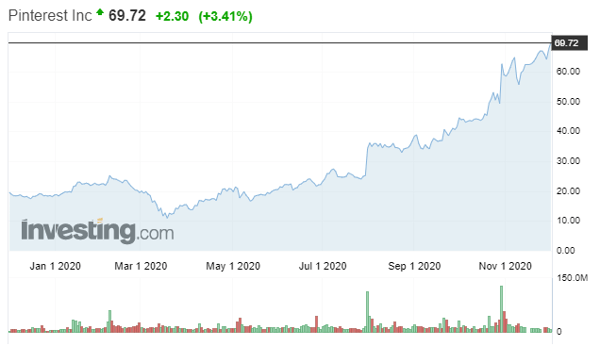 Many analysts agree that the stock can keep going up as long as the company finds a way to monetize better.

Tech companies are trying hard to replace life experiences with digital substitutes. You can now learn to make sushi with a Japanese chef or learn about design with a Danish designer, all from the comfort of your couch.

The main idea is that people want to do something. They are tired of sitting at home and streaming Netflix. While relaxing was fun for a while, many people are looking for more. Let us not forget that Airbnb doubled down on its "Experiences", that Amazon launched the same service under the name "Amazon explore". Finally, Masterclass raised 100M in May following the success of their courses.

Pinterest's next challenge is to keep a growing customer base while at the same time monetize them better. New features such as online classes and more integrated shopping opportunities with large and small businesses alike might help them in this direction. They are also helped by the fact that more and more people are boycotting Facebook. Given that Pinterest does not allow political ads on their platform, they are also a haven in this troubled world. 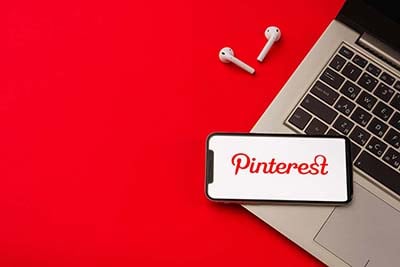 Pinterest Experiments With Zoom-Based Online Classes On Its Platform, in Yahoo! Finance

Pinterest says it will no longer allow ads on elections-related content, employees get time off to vote, in CNBC