Plant-based fish as the next big opportunity?

One of the fastest growing segments of plant-based food is not on land, but in the sea! Here’s a quick overview of the alt-fish situation for investors who might have missed the alt-meat and dairy boom.

What is plant-based food?

Plant-based food is food made from a wide range of plants, which is not limited to fruits and vegetables but also includes nuts, seeds, oils, beans, whole grain, and more. It became popular for many environmental and health-related issues regarding the over-consumption of meat and dairy products.

Plant-based food is becoming a rather large segment of the food industry, as it grew 27% in 2020 to a $7 billion market, largely dominated by, of course, alternative milk and meat products. Plant-based food has become so mainstream that alternative meat patties are now available at large venues such as Burger King, Starbucks, and Walmart. According to consulting firm Kerney, the plant-based food market is set to grow to $450 billion by 2040, which would represent a solid quarter of the global $1.8 meat market.

However, in the shadow of established players like Oatly, Beyond Meat and Impossible Food, a new segment is developing fast. 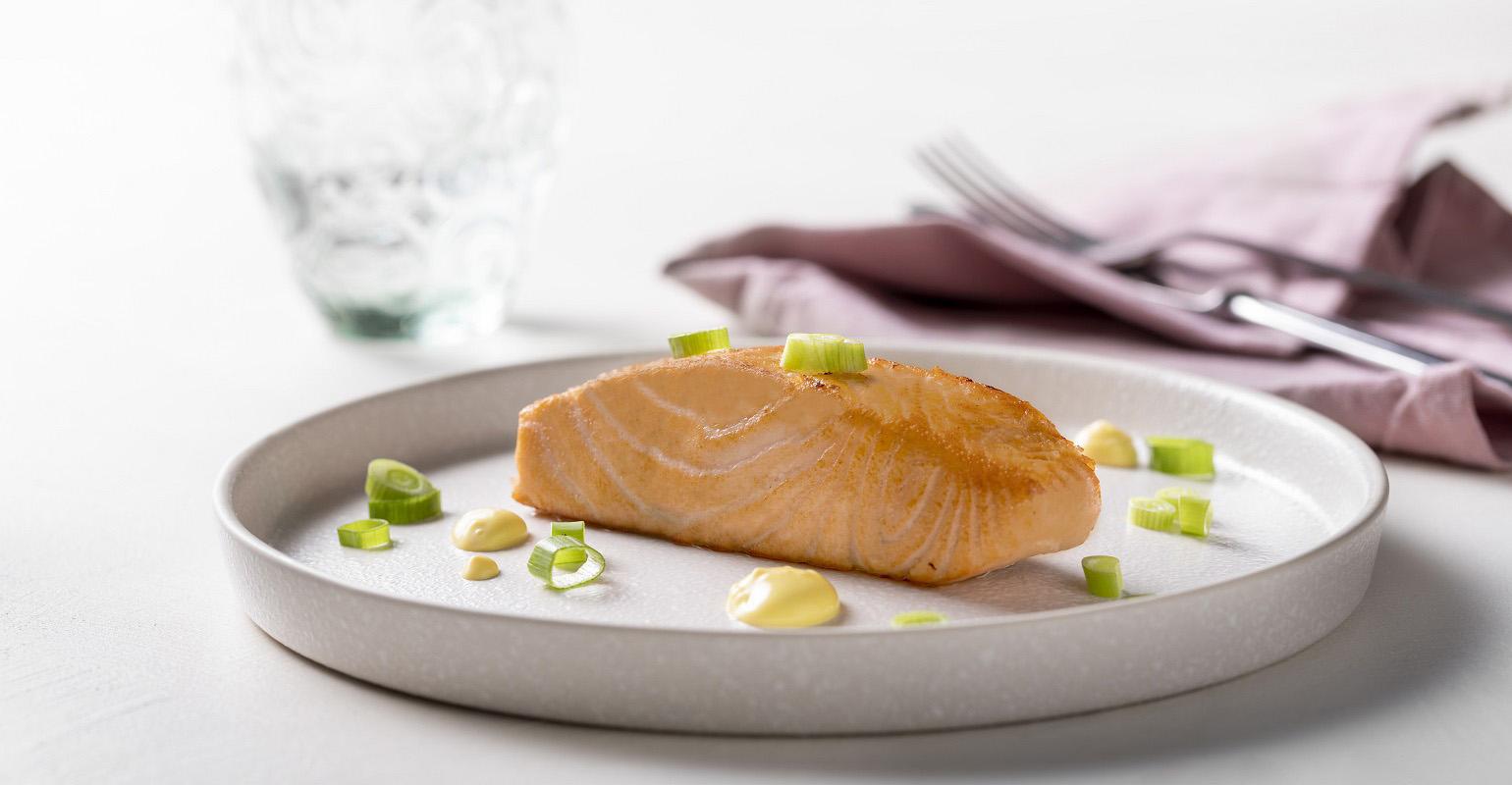 No need to cry in front of “Seaspiracy” anymore, as solutions are on the way. Seafood is now joining the party and might be angling to be the next big thing in the sector with an increasing number of start-ups and Big Food companies working on alternative solutions.

More than $80 million was invested in alternative seafood companies in 2020, or four times the amount invested in 2019. In the first half of 2021 only, $70 million went into plant-based seafood, meaning that the US is well on its way to double investments in the sector again for the year.

Tuna made of tomatoes, crab cakes made of artichokes or shrimps made of mung bean and seaweeds: the possibilities are endless. There’s a school of start-ups working towards plant-based seafood, like Good Catch with its plant-based fish sticks, New Wave Foods and its plant-based shrimps and Tofuna – self-explanatory – are three of them.

Plant based foods are still only 0.1% of the whooping $15 billion US seafood market – whereas alt-meat is 1.4% of US meat sales – but it is growing fast (23% last year) meaning that it could very soon become 1% of the market.

But wait, isn’t seafood good for my health? Why would I replace it? 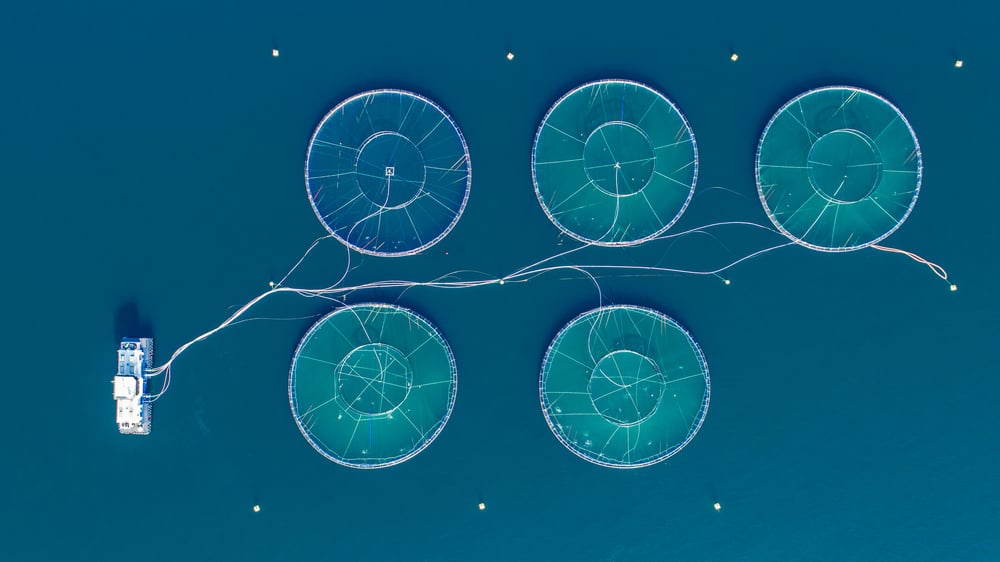 This is the critical question regarding the adoption of this new type of food. The over-consumption of meat and dairy were a real health issue, but with fish, things are a little different.

Conventional seafood has a real health halo around it, as it is full of healthy nutrients that doctors recommend, though consumers don’t eat enough of it. We call them fish alternatives, but this is not the case, as they do not bring the same nutrients as the real thing, contrary to alternative meat products. In this sense, these are more imitations. Additionally, the effect of seafood production on the environment is not as clear as for meat and dairy and a little harder to grasp for the general public.

However, even though seafood is not exactly a major climate change contributor like meat is, our oceans are literally running out of fish. Indeed, nearly 80% of the world's fisheries are already fully exploited, over-exploited, depleted, or in a state of collapse. Worldwide, 90% of the stocks of large predatory fish, such as sharks, tuna, swordfish and marlin are purely and simply gone. In turn, this means that other species eating fish are running out of food and so on and so forth with each specie lower down the food latter.

Solutions need to be found if we want to keep eating sushi. Additional health arguments can be added to plant-based fish-eating, such as a growing rate of allergies to shellfish, excessive mercury consumption and microplastic terrorizing oceans.

And this time, Big Food won’t be late 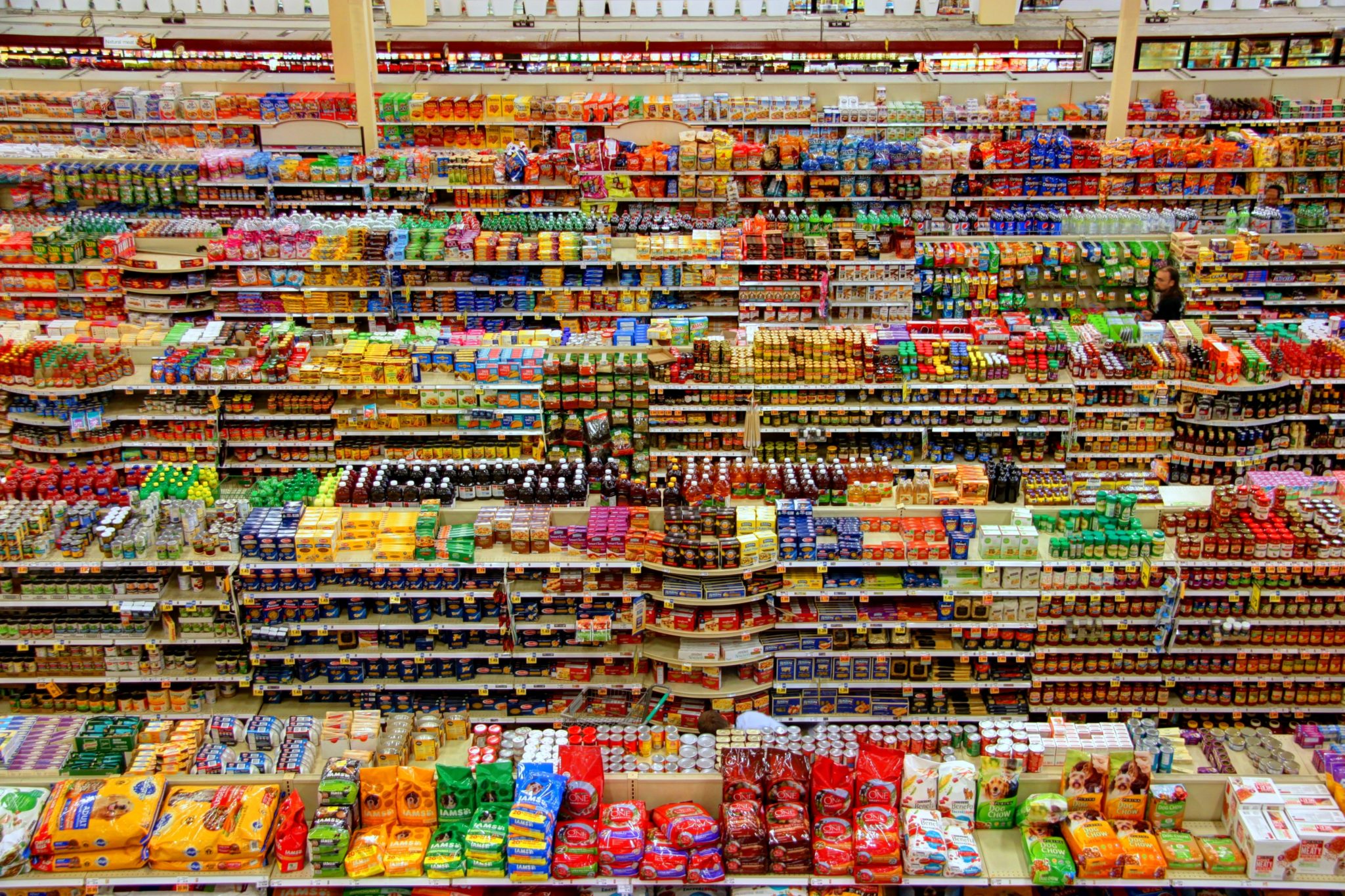 However, unlike plant-based meat, seafood is being disrupted not by small start-ups but by Big Food companies. Indeed, while they were late in the fake meat boom, they are keen on not missing the fish party:

There isn’t still a dominant player in the alt-seafood market, and existing alt-meat producers are not yet going in this direction, leaving space to be captured. Big food was late to the trend of plant-based food but will be early to the next opportunity in the sector. Start-ups disrupted plant-based meat, Big Food will take the lead for fish.