Presidential debate to set the tone - DAY AHEAD

The day ahead will see the reaction to the second and final US presidential debate as well as the release of October PMIs and Q3 earnings from British bank Barclays.

The standout market mover was Bitcoin, flying through the $13,000 handle – and seemingly moving to its own beat. Cryptocurrencies have been moving consistently higher this week – unaffected by the incessant stimulus on/off talk besetting other asset classes. PayPal allowing its users to store, pay and sell cryptocurrencies is, in the mind of crypto bulls, one more step towards mainstream use.

Stock markets remain in a volatile holding pattern before the US election. The second and final presidential debate is the key risk event near term. Europe faces the extra hurdle of earnings season but there were glimmers of hope on Thursday. Having slumped 5% in early trading, shares of IAG – the owner of British Airways – took off – surging 10% to finish 5% higher. The turnaround fuelled a rally that put other airlines like EasyJet among the top gainers on the today.

There are eight trading days left until the election result will/should be known and polls suggest Trump is trailing badly. This debate is a big moment he could turn things around.  But debates aren’t Trump’s best forum and it feels unlikely he can't cut through. The polls started widening after the first debate in Biden's favour. Markets responded positively- pricing in the prospect of a 'blue wave' and substantial near-term stimulus. If there is a clear ‘winner’ it will set the tone for how markets prepare for election night.

The Eurozone recovery has hit a wall of new COVID-19 restriction. The flash readings for October will be the first glimpse at how local lockdowns across the continent has affected economic activity. Manufacturing is holding up much better than services, which entail the hardest hit retail, travel and leisure categories. A really big downturn and investors will have to start reassessing the probability of a double dip. Poor numbers should hurt the euro but the focus on the US election and stimulus could limit any downside.

From the peak in June through the low in September, Barclays shares lost over a third of their value. They have recouped some of the losses though October and are holding above £100. There has been no love lost for the big banks in this crisis despite healthier balance sheets. That owes to expectations for huge loan losses due to the pandemic, the prospect of negative interest rates and an uncertain Brexit outcome. It’s unlikely Q3 will replicate the 83% rise in FICC trading revenue from Q2 but Barclays does have the benefit of its investment banking revenues to offset the woes in retail banking. 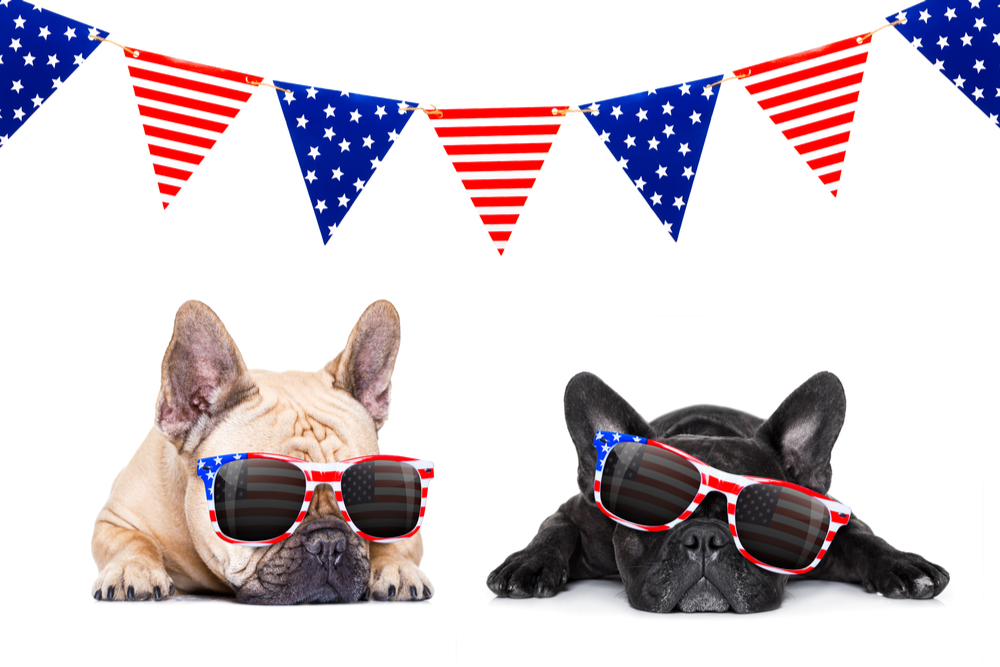