Milestones and challenges that are likely to spill over into 2022

A few firsts, and a few more familiar events

Political mess: On 6 January 2021, a mob of Trump supporters attacked the US Capitol in an attempt to stop the transfer of power to Joe Biden.

Meme stocks: The first part of the year was dominated by meme stocks. Stocks that had large “shorts” against them were bought en masse, as retail investors went after hedge funds.The best example: Video game retailer GameStop (GME) jumped from ∼$20 to $500 at one point, causing significant losses for certain hedge funds (apparently $19.75 billions in January 2021) and attracting criticism on some brokerage firms such as Robinhood that had to halt trading in GameStop, due to an inability to post sufficient collateral at clearing houses to execute the trades.

Blow-up: In March 2021, Archegos Capital, a $10 billion family office headed by Bill Hwang, sent shockwaves across financial markets as it couldn’t put up the collateral demanded by banks to cover its trades across highly volatile stocks. As Archegos failed to meet margin calls, investment banks began a massive $20 billion fire sale, losing billions in the process. The family office ceased operations that month and it was a major wake up call for the Prime Brokerage industry.

NFTs: NFTs made a splash, with Beeple’s non-fungible token (NFT) named Everydays – The first 500 Days sold for $69 million in a Christie’s auction. It was bought by Vignesh Sundaresan, founder of the Meapurse NFT project. Christie’s reported it has sold a total $150 million worth of NFTs this year. 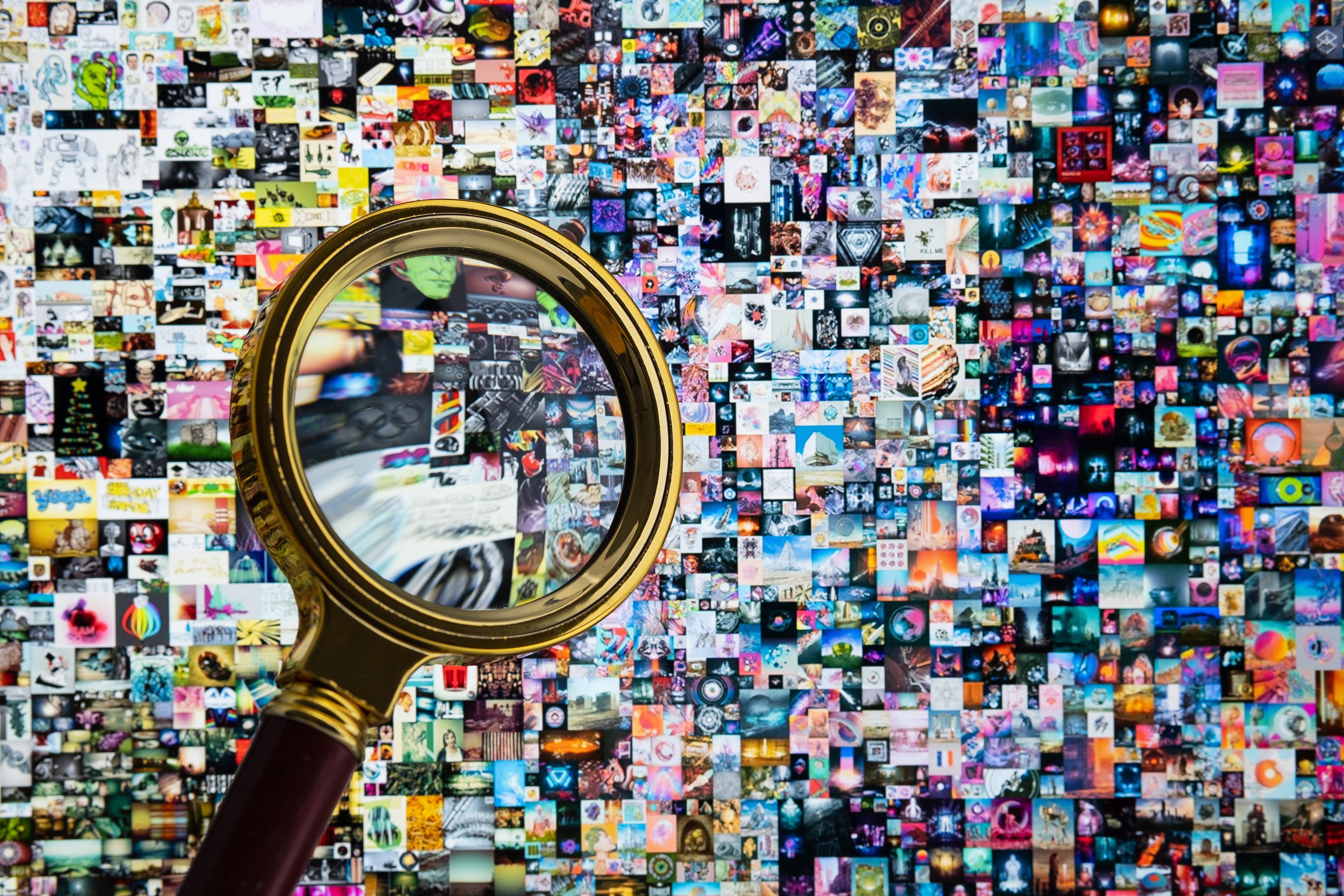 Magnifying glass in front of an ipad screen with Beeple digital art EVERYDAYS: THE FIRST 5000 DAYS.

The world’s longest traffic jam: March 2021 also saw a major shipping crisis with a 400-meter-long container ship blocked in the Suez Canal for six days, which led to a blockage of all traffic across the one of the world’s busiest trade routes. This exacerbated supply chain disruptions, that only got worse throughout the year.

New name, new future? : In October, Facebook changed its name to Meta Platforms, and demonstrated a major revamp around the metaverse – a shared virtual environment. The ambitious rebranding decision was criticised by some to have ulterior motives as it was announced in the midst of damaging attention from Congress and the press. It also attracted a lot of chatter around the metaverse, with important media coverage and other tech companies communicating their own metaverse plans.Similarly, in December, Fintech company Square headed by Jack Dorsey, changed its name to Block, announced a few days after Dorsey stepped down from its CEO role of Twitter, which he also co-founded. 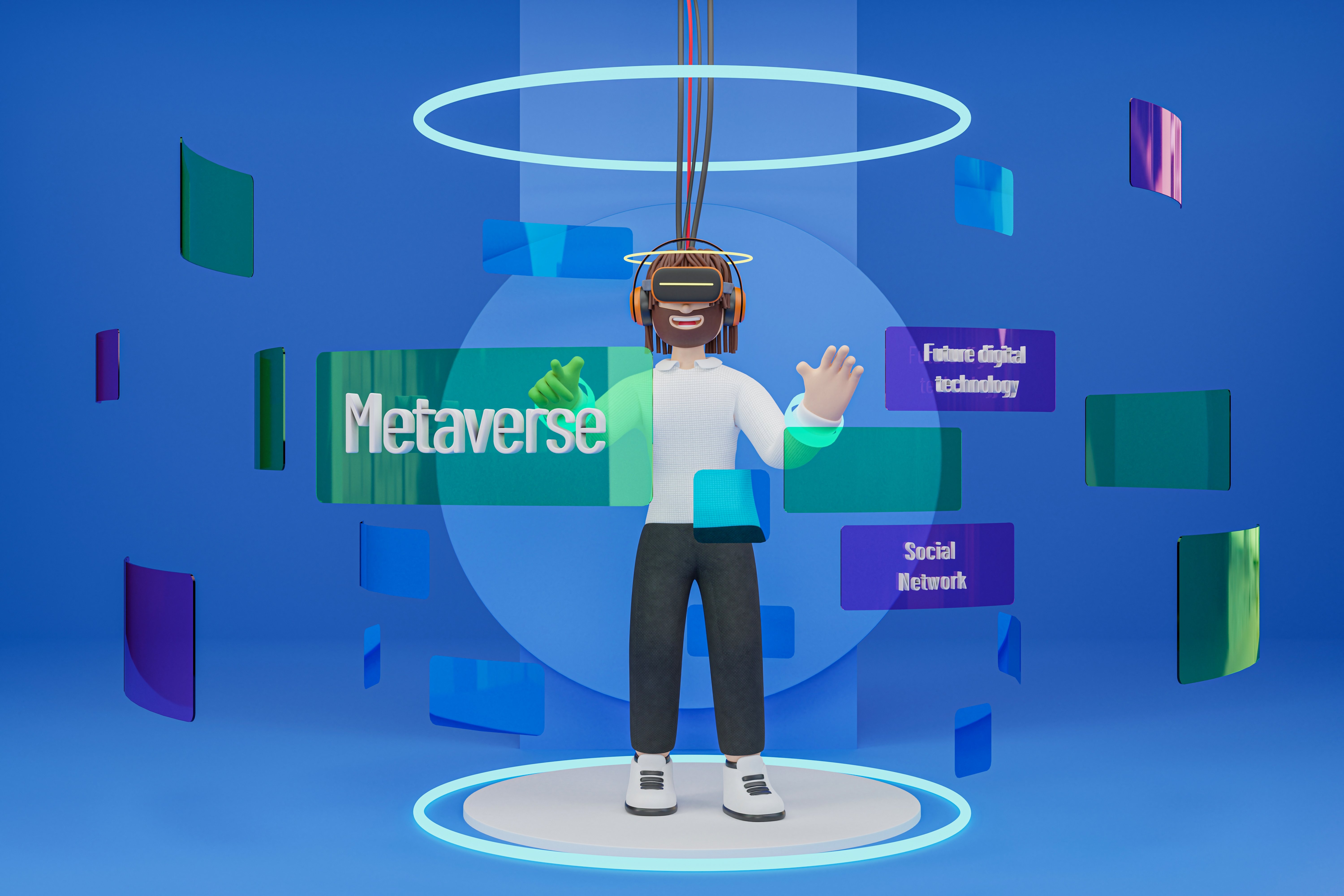 Metaverse theme attracted a lot of media coverage since Facebook’s rebranding to Meta.

Major US and European markets posted stellar performances for 2021. Indices were boosted by the strong showing of a few mega-caps, mostly from the tech, communication services, and consumer discretionary sectors. Emerging markets had a tougher time, in part due to the ongoing Chinese crackdown. 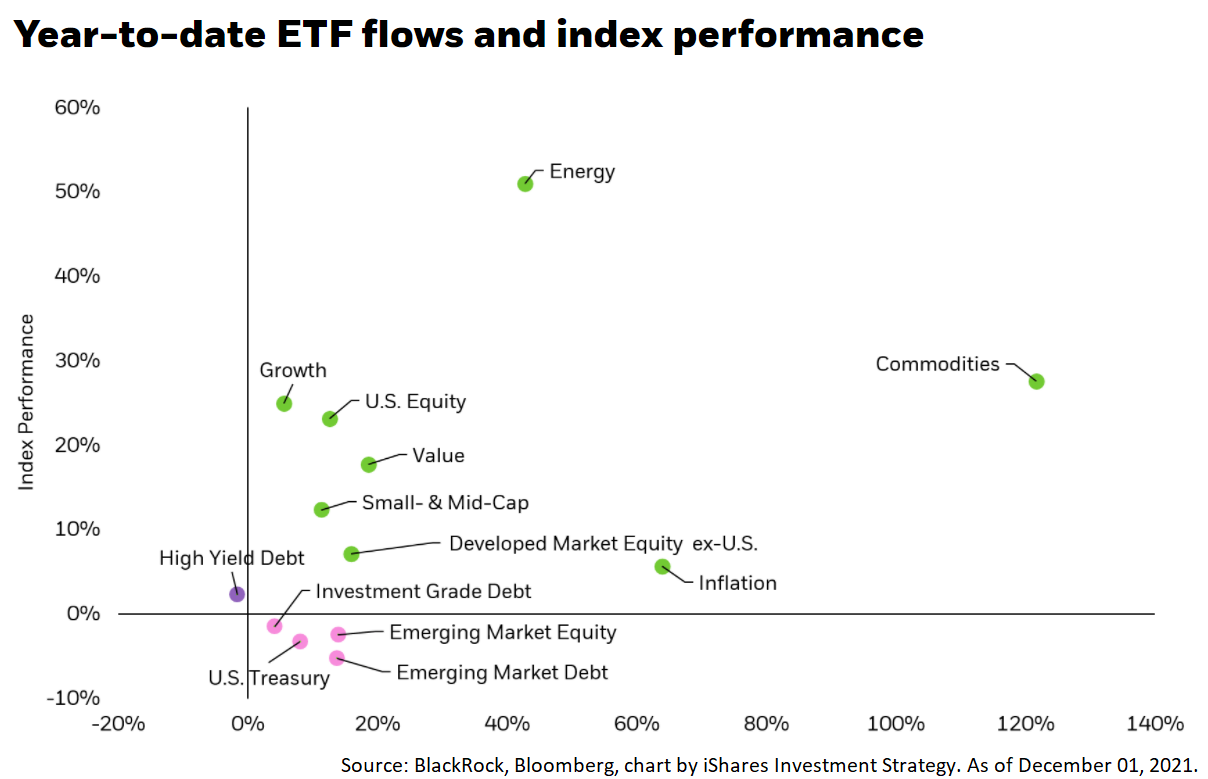 While it is no surprise that mega-cap tech led the gains this year, it is a mixed story for stay-at-home stocks. The fall from grace for high multiple pandemic beneficiaries such as Peloton, Zoom Video, Block (Square), Teladoc, and Roku is significant, as they gave back an important part of their 2020 gains. Central bank tightening prospects and the risk of higher interest rates also complicated the picture for high multiple stocks, with investors favouring towards value, defensives, or growth stocks with more reasonable valuations.

Adoption continued to ramp up for crypto, and the price of bitcoin rose significantly, but with major corrections along the way. China banned crypto mining and declared all crypto transactions illegal, but US crypto businesses increasing their mining operations as a result. The SEC approved the first US crypto ETF.

Key topics into the end of the year will remain at the forefront for 2022, with inflation, supply chain disruptions, Omicron and the Fed on investors’ minds. Still, the global economy has shown impressive resilience, and businesses impressive adaptability, with earnings expected to remain buoyant.

Volatility is likely to persist into the new year, and diversification should remain a good strategy, as growth and value took turns delivering performance. Still, value came out on top, with incredible rebounds from last year’s laggards (energy and financials in particular), that we believe have more room to run.

Overall, we remain upbeat about 2022, though it could be another roller-coaster year. See our 2022 Outlook here.