Roaring Kitty – The story and investment strategy of a market mover

Keith Gill, aka Roaring Kitty or DeepF*****gValue, who also holds the title of the short seller’s slayer, has become one of the most influential stock pickers in America in a matter of months. How?

The humble beginnings of the Kitten

Mr. Gill’s life change to Roaring Kitty happened around 2014, when he founded a limited liability company under that name. After having graduated college, he was working as a chartered financial analyst for MassMutual and financial wellness educator, according to his old LinkedIn account.

He started posting on Reddit in 2019 and quickly enjoyed the risky moves that took place there, and the humorous mood of profane jokes. On Reddit, he went by the name of DeepF*****gValue, and chose to stick with Roaring Kitty for other platforms. Today, he has over 330’000 subscribers on his YouTube channel, which he started only last summer. The man cracks jokes between analyzing stocks, drinks beers, smokes a cigar or two. He always wears a cat shirt with a bandana or a baseball cap.

Roaring Kitty at his desk, thinking about the next smart buy (Source: Boston Globe)

Roaring Kitty’s first post on WallStreetBets was of his GameStop investment of $53’000. He believed that the release of new consoles would benefit the company greatly, so he stocked up on call options on the video games retail company. His intuition seems to have been confirmed when Michael Burry, world famous investor, who also expressed an interest in GameStop, which Gill did not miss to point out on his post.

When Chewy founder Bryan Cohen announced taking a big stake in GameStop, Roaring Kitty’s investment was already worth $1 million. At this time, he was talking about GameStop for hours on end on his YouTube channel.

Not so much later, Keith Gill noticed that some hedge funds were shorting GameStop – betting against a drop in value. He did not like that. When Bryan Cohen joined the GameStop board, the stock kept climbing, and Roaring Kitty proudly showed that he held his stakes in the company. This obstinacy inspired his YouTube followers and WallStreetBets users, who, as you know, went on a massive bullish spree for this stock and a couple others. Fast forward to last week, Roaring Kitty’s call option on GameStop were worth over $33 million according to the following image, as the stock climbed from $4 a year ago to over $325 recently. For more details on the matter, here is the complete GameStop story.

DeepF****gValue's gain on GameStop as of January 28th, 2021. Note that at this time, he had lost over $14 million in potential gains

What is the man’s investment philosophy?

In his videos, Keith Gill explains how he manages to get 50%-100% returns on his investments. Despite what we might think, he calls himself a value investor.

According to him, the value style of investing has been pigeonholed. He argues that we are determining our investments in stocks and ETF based on these key metrics: book to price, forward earnings to price, historic earnings to price, dividend-to-price ratio and sales-to-price ratio. However, real value investing cannot be made only looking at these numbers, for the matter is much more complex. Roaring Kitty does not believe in the modelling of discounted cash flows, calling them a pure waste of time. But how does he choose his investments, you may ask? You will find that the answer holds in the following 5 steps:

Funnily enough, he also confessed shorting stocks from time to time back in July. According to him, we could see him do that for the challenge or because he is “bored”.

The ‘Roaring Kitty’ Rally: How a Reddit User and His Friends Roiled the Markets, in the New York Times

Who Is 'Roaring Kitty?' — The Leader Behind The GameStop Short Squeeze, in Benzinga 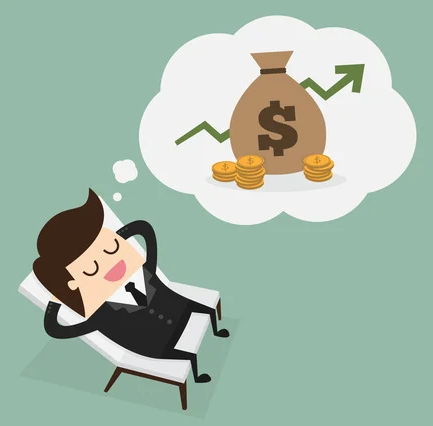 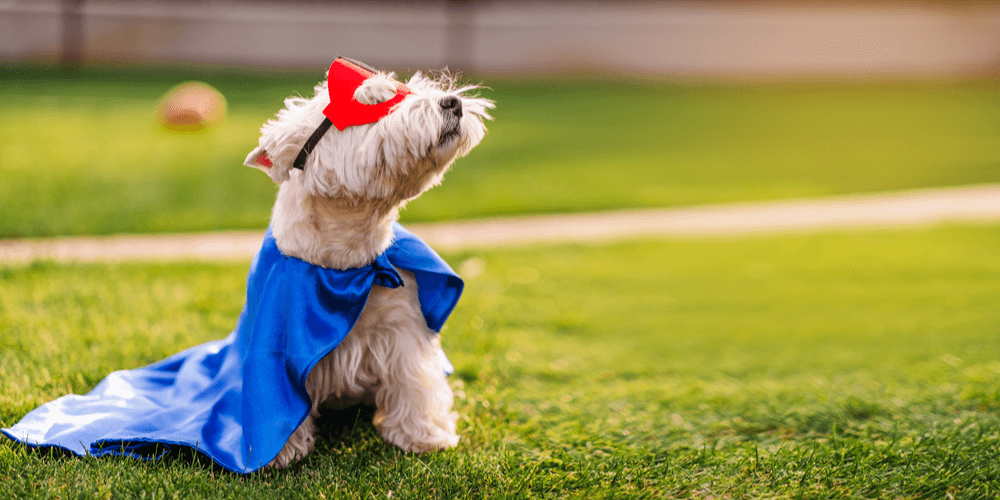 The CAPE ratio has surpassed the roaring 20s! Is value investing dead? 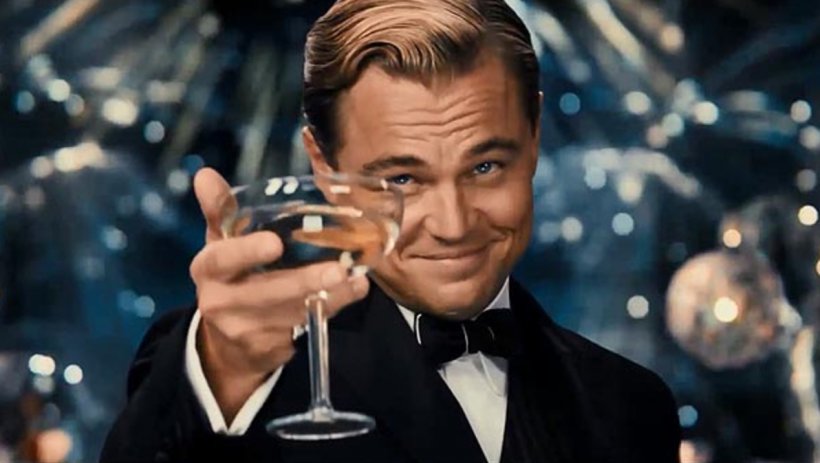 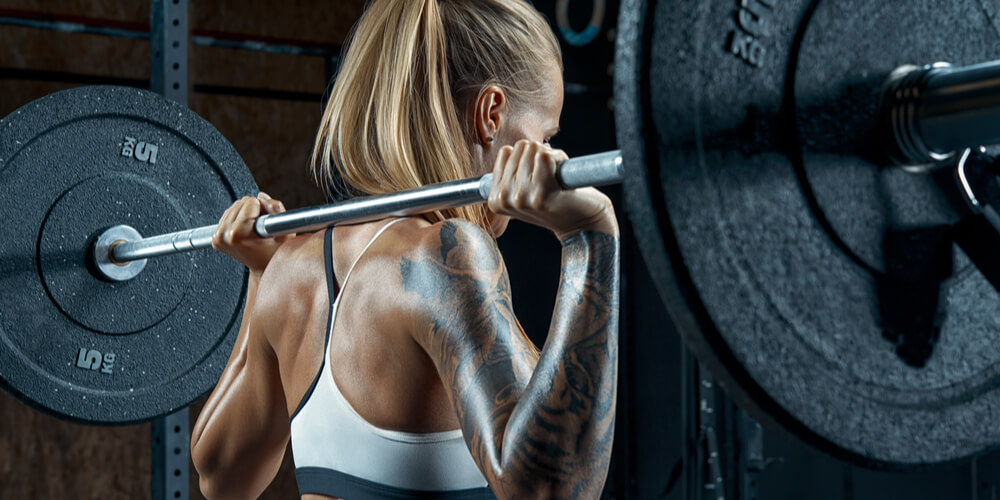 Is it time to drop the barbell investing strategy in 2021?