Semiconductor's shortage and the impact on car manufacturing

Chip demand is so high right now that many car companies have had to slow down or even halt production. This is really bad news for an industry on the mend. Why can't we build more chips?

Why do we have so few semiconductors?

For those of you who may not know, chips (or semiconductors) are the backbone of electronics devices. They power just about everything, from your smartphone and computer to your dishwasher.

This year was special for the consumption of electronics and it had a direct impact on the demand for semiconductors. No one could expect the surge in demand for consumers electronics. All this "wifi-ing" of everything with the work from home trend has lighted up the need for more Chromebooks, wireless headsets, PlayStations, Apple TV's and cloud computing of everything. This pandemic called for an increasing number of semiconductors. 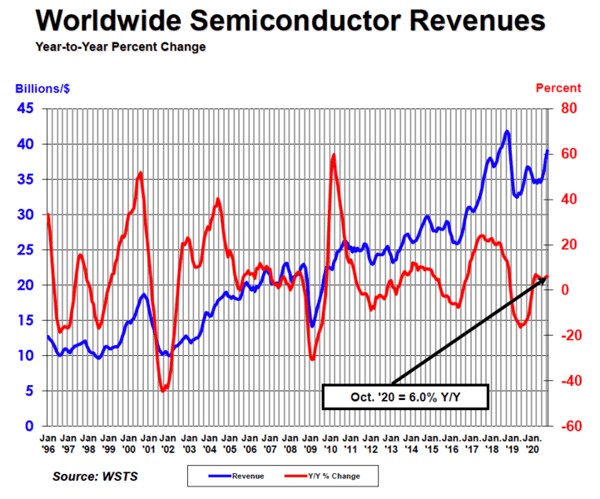 Why and how is this shortage impacting the car industry?

Cars are also full of electronics. Nowadays, the average vehicle contains between 50 and 150 chips. “Today’s automobiles use a huge number of computer chips, chips in the engine, chips in the seat, chips in everything, but they’re in tight supply right now," said Kristin Dziczek, a senior industry analyst with the Center for Automotive Research.

Moreover, the car industry is more strongly affected because consumer electronics usually win the bidding for microchips. With much larger margins on their products, they are generally willing to pay more, and represent a much larger market anyway, making them far better clients than automakers. According to Statista, over 1.5 billion smartphones alone are built each year, vs. less than 100 million cars. And this is not considering all the other electronics requiring chips.

This means that car manufacturers are in direct competition for chips, facing a consumer electronics industry which is also struggling with its own surge in demand.

The warning bell sounded with a Ford plant in Louisville last week. Its 3'900 workers were sent home, as production could not continue. But it is not only Ford that is affected: Fiat Chrysler, Subaru, General Motors, Honda, Renault, Toyota and Volkswagen are all suffering the impact of the chip shortage, and brace for more to come.

The situation is quite ironical, as the issue was fueled by an unexpected rebound following Covid-19. Many factories had to close back in March, but orders came running in the last few weeks, which forced them to respond to an inventory shortage. Unfortunately, the depleted inventories could not be filled back up. One cannot make lemonade without lemons. 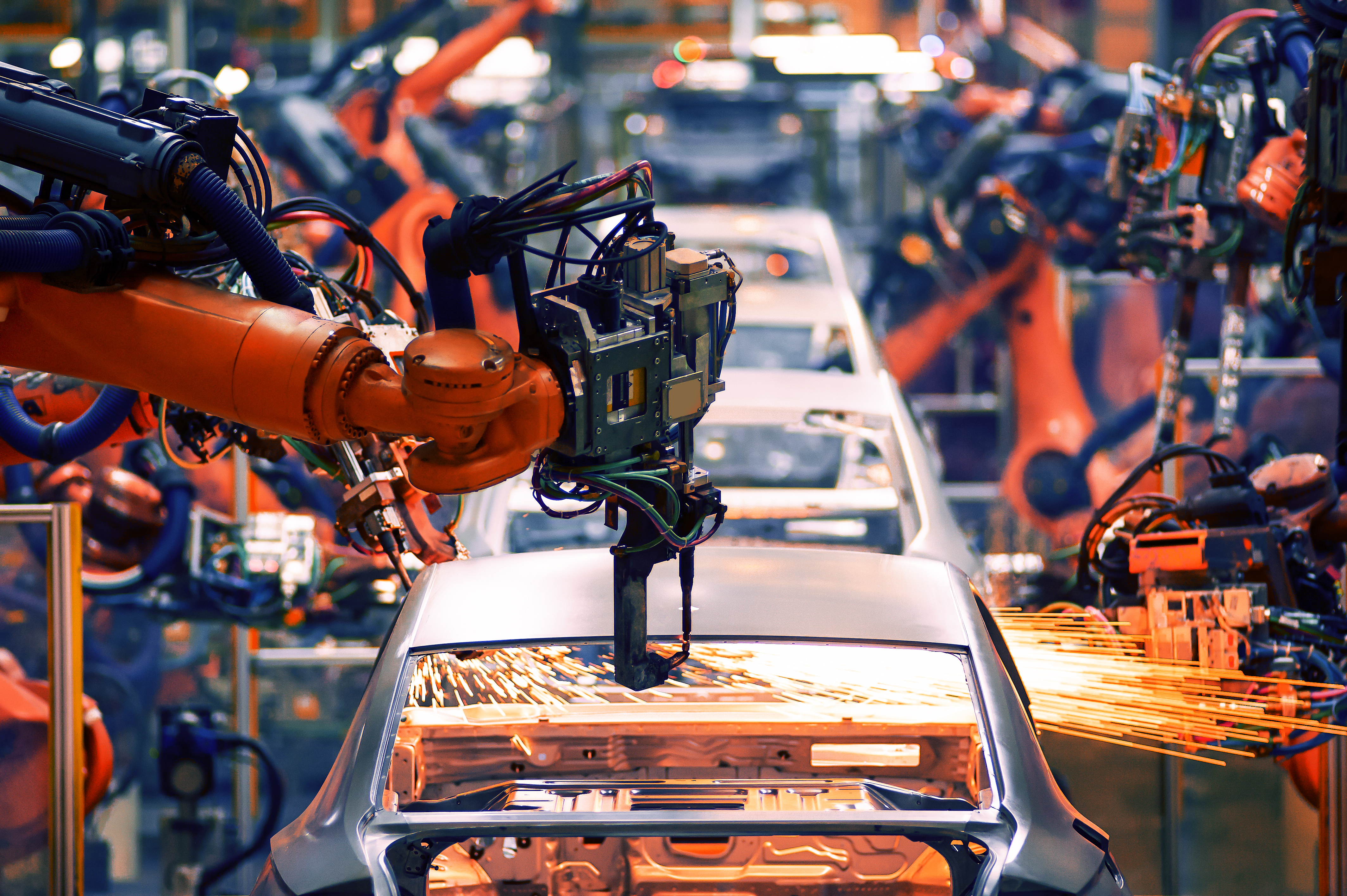 How will the automobile market get through this?

Now that automakers are forced to adjust production schedules or to even pause production once again, we could wonder about the impact on automobile companies for future months. What will become of their revenue and stock price?

According to industry insiders, some car manufacturers could see their production reduced by 10%-20% a week from February, if shortage fears do come true. It seems that not all companies are affected the same. Volkswagen is extremely preoccupied with the coming months and so is Continental, but BMW said that they were closely monitoring the issue and that they did not see any production interruptions coming soon. General Motors, which we talked about in this article, also claims that their operations are not troubled by the issue.

If the chip shortage lasts, production cuts will reduce the inventory of cars, trucks and other vehicles around the world. This comes at the worst time, right when the industry was about to rebound. Analysts and industry officials argue that the situation will only get worse in the weeks to come. The industry already expected supply chain disruptions, but the lack of semiconductors will only make matters worse.

For car shoppers, this could make some models harder to find during the next few months (even before this issue, the supply was tight). For autoworkers, this could mean a knock-out effect on jobs.

For now, stocks only saw a small impact following the issue - dropping 2% for VW and staying on the same level for BMW-, though this might change if the shortage lasts. If we have a look at the NASDAQ OMX Global Automobile Index, a market-capitalization weighted designed to track the largest and most liquid companies engaged in car manufacturing, we can see that it went down 2.62% since January 14th 2021, but this is following a surge of 40% since October 30th 2020.

The Great Chip Shortage (it's kind of affecting everyone), in Snacks Daily

Auto Production Disrupted By Chip Shortages: A Dream Car May Be Hard To Find, in NPR 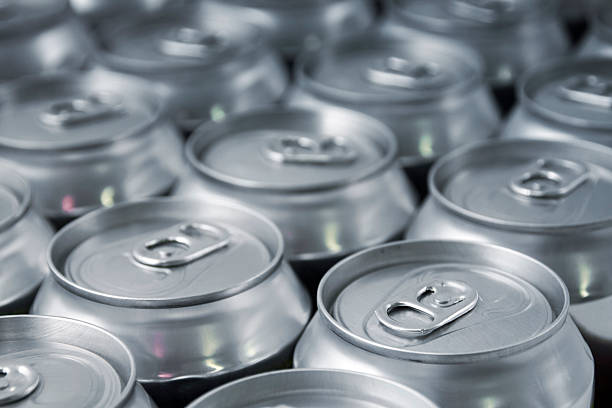 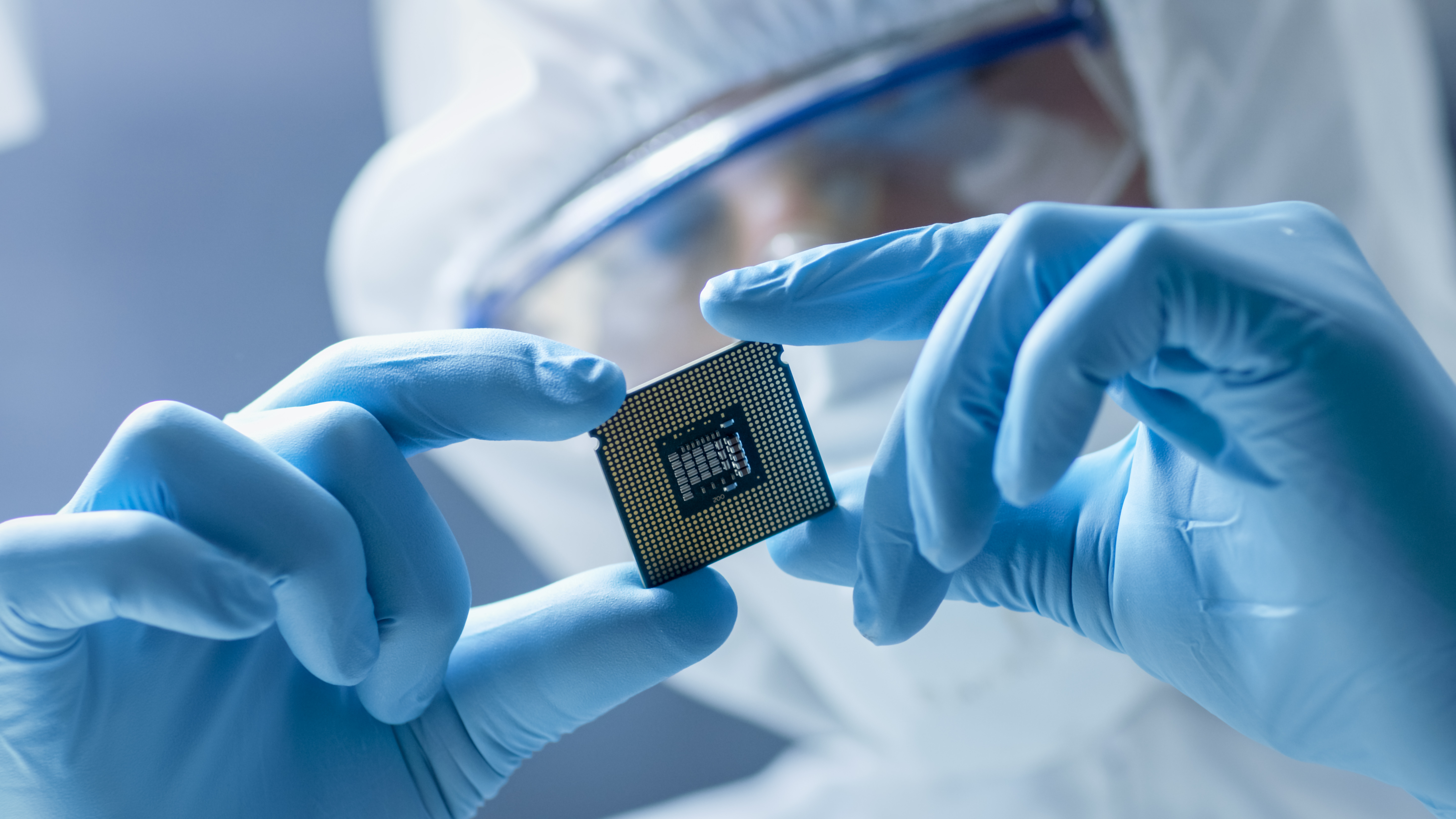 Semiconductors are the new diamonds: will Taiwan keep pace?