It's the first set of September PMIs from across the Eurozone, UK and the US as well as the RBNZ rate decision and another testimony from Fed Chair Powell.

The US dollar has been rallying into the first set of September PMIs - with EUR/USD probing 7-week lows. Not necessarily on the US economic outperformance that the PMIs will show - but more on the general understanding that there is a plateauing of the economic recovery. The US is behind Europe in its economic and virus trajectory - so will probably catch down - but there is also a bit a trade unwind going on here - a trade that believe Europe was fighting the virus better - and with the help of the recovery fund - could bounce back economically quicker.

Specifically on this set of data, for most of Europe and the US there is little change expected from the final August readings - the one exception appears to be the UK where some deceleration is expected - which maybe a bit overblown if economists think there will be some Brexit uncertainty factor - but the ‘rule of 6’ may well have damped business confidence.

The RBNZ will likely have made the rate decision by the time you see this but probably haven’t don’t anything. The large scale asset purchase programme or LSAP was expanded last time around so they don’t need to do more. What Governor Orr says about NZD strength - as well as negative rates will likely be key driver for the currency.

Fed Chair Jerome Powell will of course be testifying again but will likely be a repeat of his message that things are improving with a very uncertain outlook and that the Fed thinks the Fed schemes have worked well for the economy.

Presidential debate to set the tone - DAY AHEAD 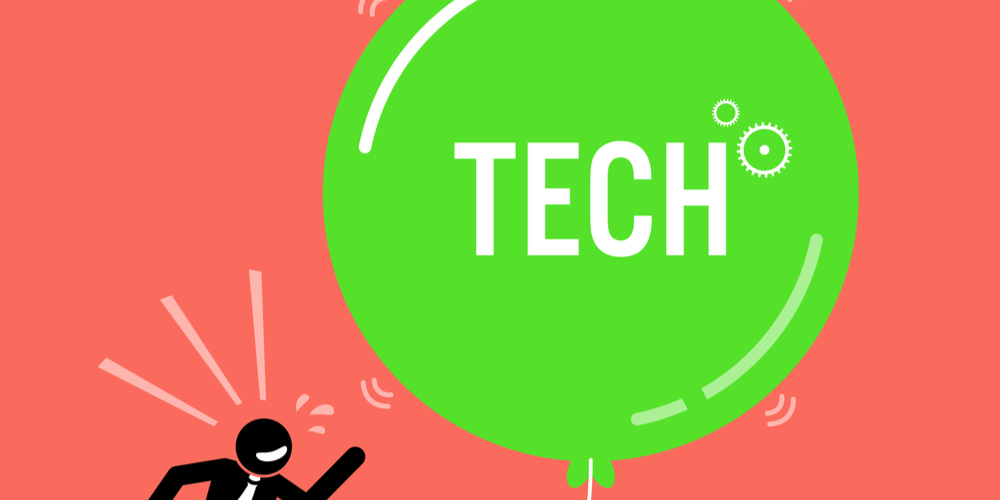 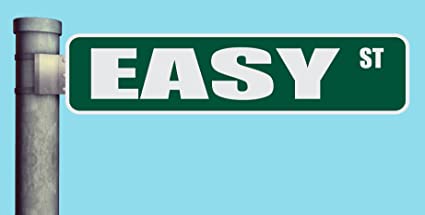