The future of home security is in smart homes

We have some questions about covid-19’s impact on home security products. It’s a straightforward question to ask don’t you think? With people at home pretty much more than ever in the history of mankind, has the home security business sunk? 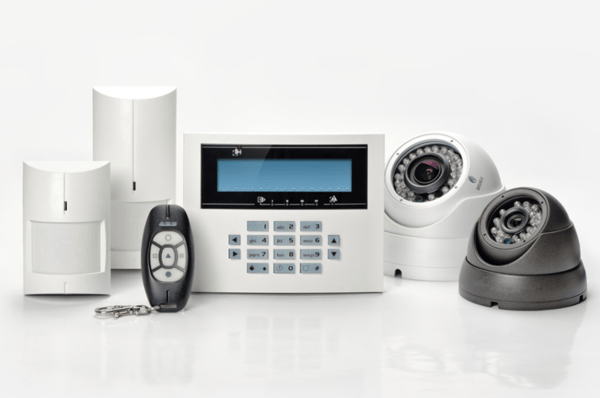 Did people think it was worth it to get extra insurance when they basically spend all their time at home? I mean on the one hand you have people staying at home most of 2020, but on the other hand more people lost their jobs so one might also infer that rates of burglary may have increased. It’s not farfetched to assume that in an economy that struggles, struggling people will do things like burglary.

The entire home security industry is based on these types of questions. What is the price a person is willing to pay in order to hedge the risk of burglary? That's the price of the home surveillance monitoring system, and it’s a decent business! In the US alone, the home security systems market is estimated at around $14B in 2020. But the big money is in China’s growing middle class where the market’s been forecast to reach $18B by 2027; that’s a CAGR of about 10%.

Home security will also always exist, because people will always need homes, and now that the millennial class is starting to get into the active world, hello more home security sales. But home security on its own isn’t where the money is. What seems at first like a backdrop enterprise to the general ‘’home improvement’’ industry is now becoming increasingly exciting with the advent of smart homes. Smart homes security systems will replace old ones, because the IoT plus AI combination is a lethal strike on the old monitors. 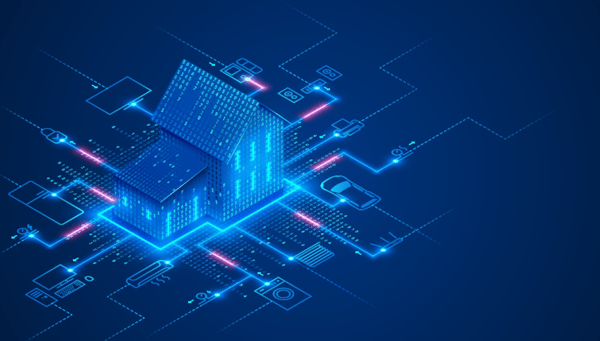 So now homes are things we own that we can interact with a lot more, and from a distance too! ‘’Smart homes’’ refer to smart home devices like the Philip hue lights you can automate and control using your Wi-Fi. Automation is also a key term for the smart home movement and whenever we see an automation use case, our heart rate goes up.

So, those smart home devices are creeping into our lives at a massive speed, and are a huge business opportunity. Remember the CAGR figure for home security? 10%. Rookie numbers compared to smart homes’ 25% CAGR. Market size for smart homes? $80B. That’s 6X home security and that’s just for 2020. By 2026 forecasts indicate a total addressable market of $300B. That means that between now and 2026 the smart home space will triple.

This should be a loud ringing bell in the ear of entrepreneurs and legacy home security companies because this business is not going anywhere but north. What do you think is going to happen with home as technology becomes increasingly more present in our lives? This is not a quick one and done business, it’s going to see more players coming in, prices will go down and then, scale will be huge with supply chains lining up to make it increasingly easier to manufacture and distribute these sorts of products. The main risk will be political but even then, it’s not guaranteed that an embargo on China will necessarily hurt the industry’s progress.

So now it become clear that home security’s next logical step is simple—it’s smart home devices. Arlo is the best internet connect (so IoT) cordless camera maker and Verisure is using its 2019 merger with it to serve its massive European market. But there’s competition in the van diagram between home security and smart homes in the likes of Google’s Nest, Eufy’s cordless EufyCam 2 Pro, and Wyze Cam for smaller budgets. Ring is putting pressure on some of the older players with some of the most interactive technology users can go for. 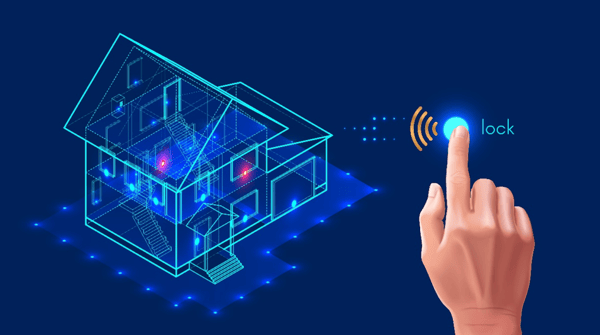 You have one main attraction here, it’s the doorstep camera, the one you put on the door. These are pretty exciting products because it gives a homeowner more assurance and directly so it at her fingertips. This goes beyond the homeowner’s desire for alarm systems and extends to the compatibility business or in other words, the user experience. Because of home security smart devices people are now able to achieve a new level of interaction with their home.

The idea behind merging home security with smart home devices is that while people still might not be ready, or fully aware of the amount of customization that can be done in their homes they will at least be aware of extensions to home security like doorstep cameras. A very common angle some of the top players are taking is through an interactive monitoring strategy. ‘’People want to know at all times what’s going on in their homes’’—a sort of play on people’s paranoia. 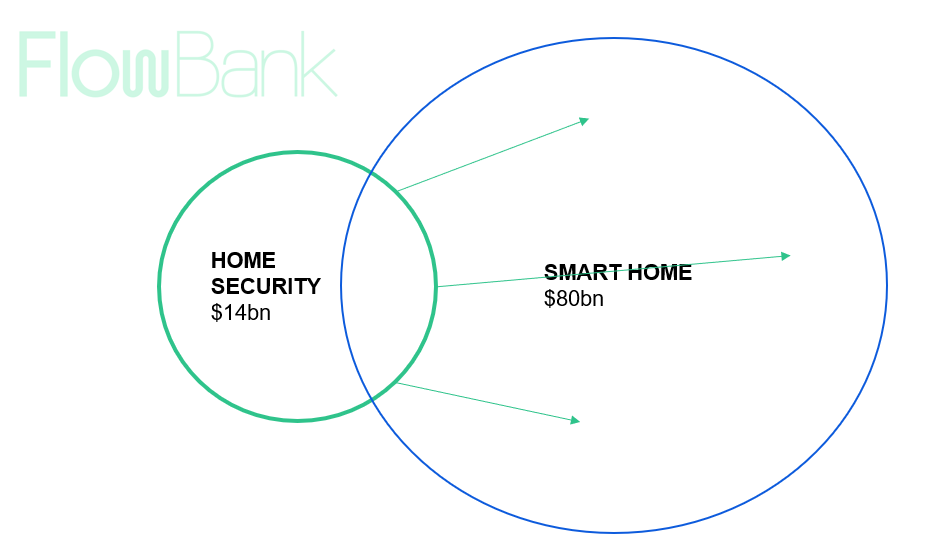