The TikTok saga continues. What's next and what could an acquisition mean for Microsoft?

TikTok is a Chinese video-sharing social networking service owned by ByteDance, a Beijing-based internet technology company founded in 2012. It is used to create short dance, lip-sync, comedy and talent videos. TikTok has 800 million active users worldwide. The app has been downloaded over 2 billion times on the App Store and Google Play. 41 percent of TikTok users are aged between 16 and 24. Many TikTok users have been creating videos telling fans how to follow them on other social platforms including YouTube, Twitter, Instagram and short-form video app Triller. 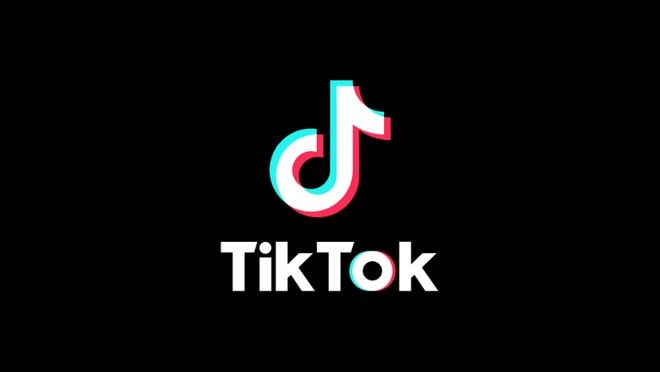 On July 31, 2020, President Donald Trump announced a decision ordering China's ByteDance to divest ownership of the application and has threatened to shut down its U.S. operations through executive action as soon as August 1 if the company does not comply. Trump's threat to bar TikTok comes as the administration investigates whether the app's Chinese parent company, ByteDance, is harvesting data from Americans.

This weekend, it became clear that TikTok as we know it is coming to an end. On August 1, ByteDance—which initially sought to maintain a minority interest in a sale to a U.S. buyer—agreed to divest TikTok outright to prevent a ban in the United States. A preliminary deal to sell the platform to Microsoft was submitted to President Trump for review, in which Microsoft would also assume data management responsibilities. Under this deal, Microsoft would acquire TikTok's service in the U.S., Canada, Australia, and New Zealand.

How much will it cost?

Last week, a group of investors, including Sequoia Capital and General Atlantic, floated a $50 billion bid for TikTok, according to Reuters. Microsoft is interested only in TikTok’s businesses in the U.S., Australia, Canada and New Zealand, and may invite other “American investors” to take minority stakes (source: NY Times).

What an acquisition could mean for Microsoft?

On Wednesday 29th of July, the world’s most powerful Tech CEOs – Mark Zuckerberg of Facebook, Jeff Bezos of Amazon, Tim Cook of Apple and Sundar Pichai of Google – were all summoned to Washington. There, they were called to testify at the US House of Representatives’ antitrust subcommittee. The overarching purpose of the hearings was to determine whether the companies had too much market power

It is thus interesting to note that only one of the BIG 5 Mega Cap Tech was missing during these hearings – and this was Microsoft (MSFT). The main reason for this is the fact that Microsoft key focus is the business customers segment rather than individual customers.

Microsoft does have some consumer-focused units already (e.g Xbox) but recent acquisitions (LinkedIn, GitHub, etc.) are exposed to the enterprise segment.

While the focus on business consumers has been a pretty successful strategy so far, an acquisition of TikTok could be a very exciting opportunity for Microsoft – here’s why:
• Taking over TikTok would give the tech giant “control” of one of the largest and most influential social networks in the country, the “teens”;
• A transformative Microsoft-TikTok tie up could create meaningful competition for Facebook and Google, leveraging other Microsoft brands like LinkedIn, Minecraft and Xbox.

The biggest risk, perhaps, is for the rest of Microsoft. Will the company’s management need to devote so much attention to TikTok and its attendant political issues that it distracts from its very profitable core of serving business customers.

Microsoft said it'll "move quickly" to reach a deal and will finish up negotiations by September 15th by the latest. Still, the final decision will be with Mr Trump.

Read our next article: US Q2 earnings season: so far so good 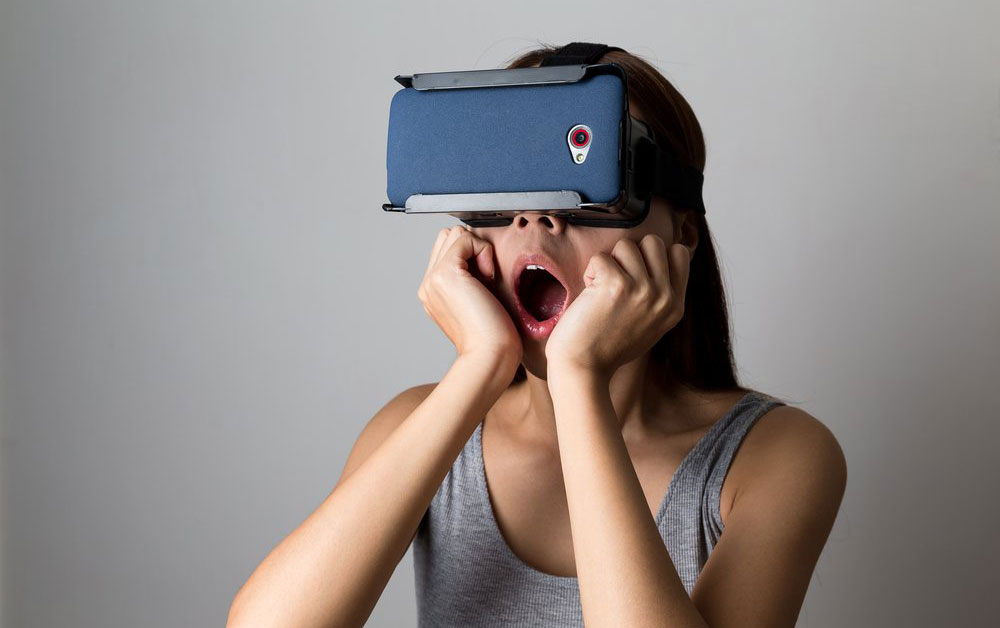