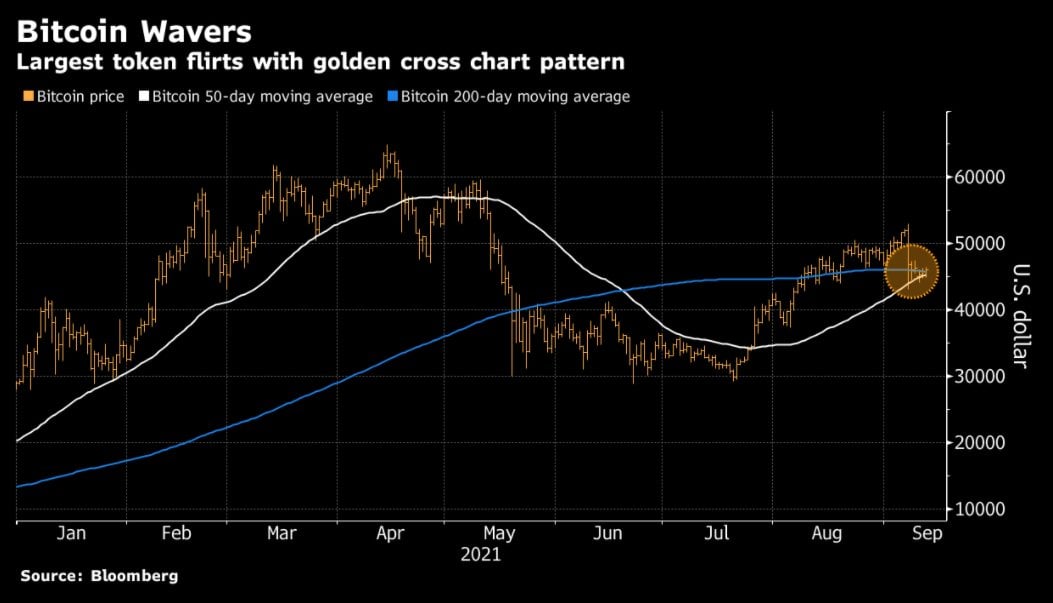 The most widely-watched moving average crossover signal in technical analysis. It shows the short term trend (50 DMA) leading the longer term trend (200 DMA) higher and back into an uptrend.

Graphic 2: Why investors are bearish. Reasons #1-3. 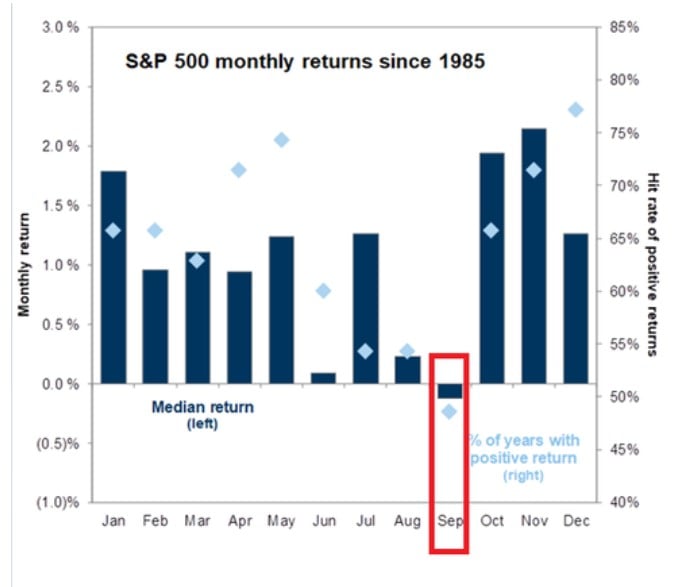 (1)A record monthly equity issuance ? $5bn of issuance in Europe occurred Friday. September is shaping up to be one of the busiest months in history

(2)Corporate buyback blackout window--Corporates are expected to be the largest buyer of stocks in 2H and corporates have significantly offset issuance. See FAAMNG massive outperformance Wednesday.

(3) September 16th is the highest point of the day-by-day peak for the month, before closings starts to fall. 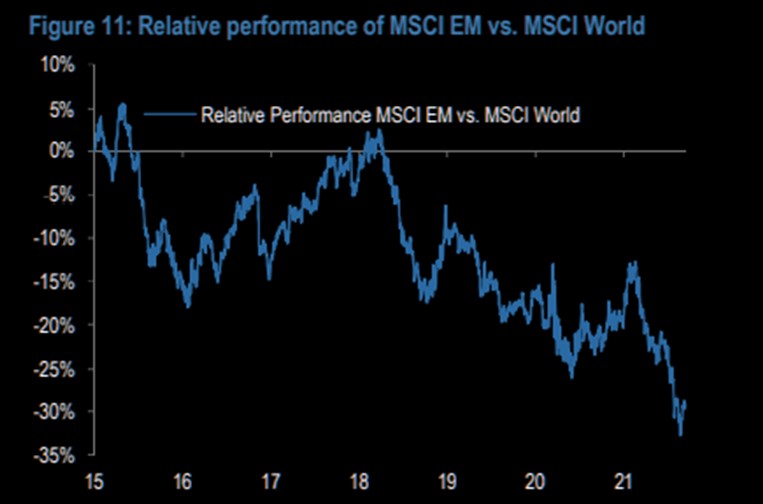 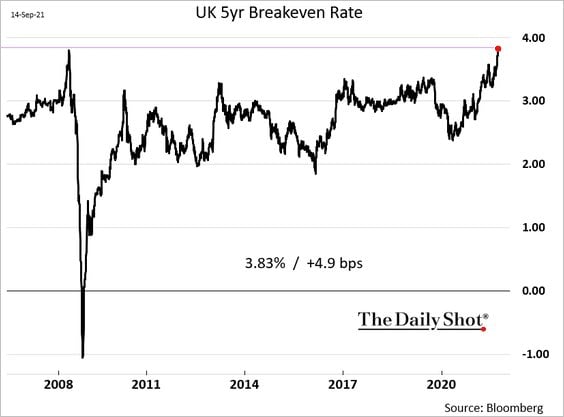 This series is a measure of expected inflation (on average) over the five-year period that begins five years from today.

For the UK, its the highest since Lehman...

The Us.Consumers helped retail sales post a big beat by advancing 0.7% in August, signaling a strong appetite for goods even as delta and supply chain challenges pose issues.                       @Bloomberg

Graphic 10: Global growth is the thing that is 'transitory' 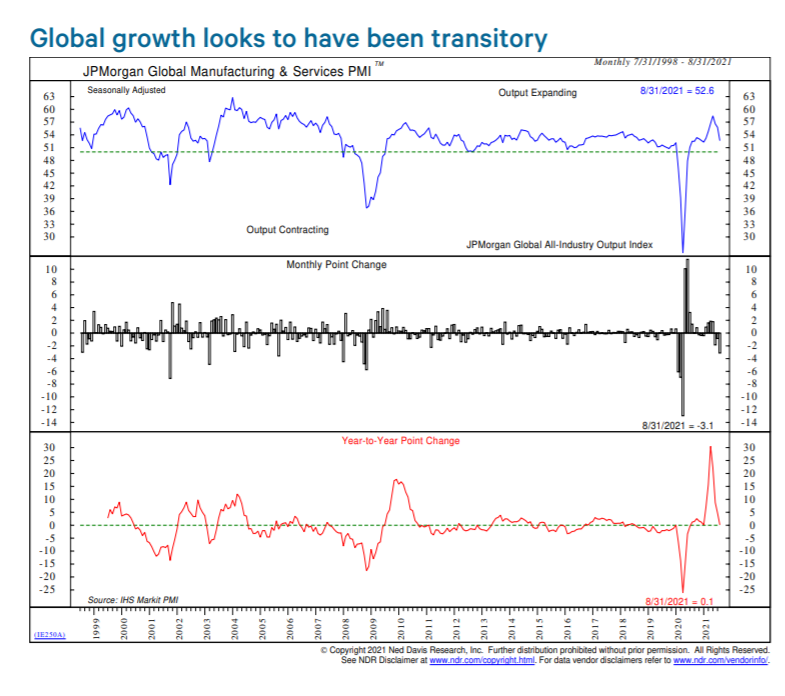 PMI surveys conducted by JP Morgan show output measures rolling over back to normal levels following the sharp downturn and upturns since the pandemic.