In a recent note, DataTrek's Nicholas Colas, a former portfolio manager at Hedge Fund SAC, shared what he sees as the Top 10 “rookie” trader mistakes investors need to avoid. In this blog we attempt to summarize his main thoughts.

Rookie trader mistakes can basically be seen as those errors of judgement that stem from inexperience. Here is a Top 10 list of “rookie mistakes” that investors should try to avoid.

#1: Planning IN a crisis instead of planning FOR a crisis.

Just as there seem to be only geniuses in bull markets, there’s a lot of bad decision-making in down ones. In part that is because many investors wait until markets are in free fall before developing a plan to profit from the chaos. But once the crisis happens, fear makes planning an impossible task.

The only solution for this problem is to plan ahead. For example, buying a small amount on the way down – something which is referred as dollar-cost averaing. The history of the Financial Crisis showed that was a winning approach.

Most investors - rookies or not – believes they can time the market. Big mistake. Assets make new lows for a reason, and generally they’re pretty good reasons. The right approach is to “scale in off the lows and scale out higher”.

Most of the time, there is a reason for any price movement. The issue is “is it worth my time to find out what’s happening?” Sometimes it is, but most of the time it is not. Understanding how to tell the difference is a big part of the investment “craft”, because time is the only truly scarce resource.

Stocks, sectors, and even entire countries trade with a given set of valuation metrics like price/earnings ratios. But everyone knows that number, which means there is no investment value in that analysis. The “why” matters much more – why so cheap, why so expensive” – and the “how” is the center of the investment case – “how do market perspectives change?”.

#5: Thinking policymakers play by the rules.

Bashing the politics or betting against the Federal Reserve rarely pay off. Policymakers make the rules and investors have to allocate capital based on their decisions.

The idea that markets can be so unbalanced that they crash. This doesn’t pay off as well – bad endings are actually the best entry points.

There are certain times when stocks don’t care about fundamentals. First because price leads fundamentals. Second: asset price correlations always go to 1.0 in a crisis, and it doesn’t matter if a company sells electric power or electric cars.

All the chatter about the US dollar’s sudden recent weakness or gold’s resurgence comes from those who are looking at 1-year charts or shorter. Historical context (which is all charts really show) is a productive thing to have, but only if you look at an appropriately long history.

#9: Sizing an investment idea inappropriately (both large and small).

Even rookies know that a big position gone wrong will kill performance. Only veterans know that 5 lousy 1% positions can do the same thing.

You probably saw this coming, but it’s a good place to end the conversation. The craft of investing is not one anyone really masters; the best goal may well be to just make fewer mistakes.

How to Optimize Forex earnings 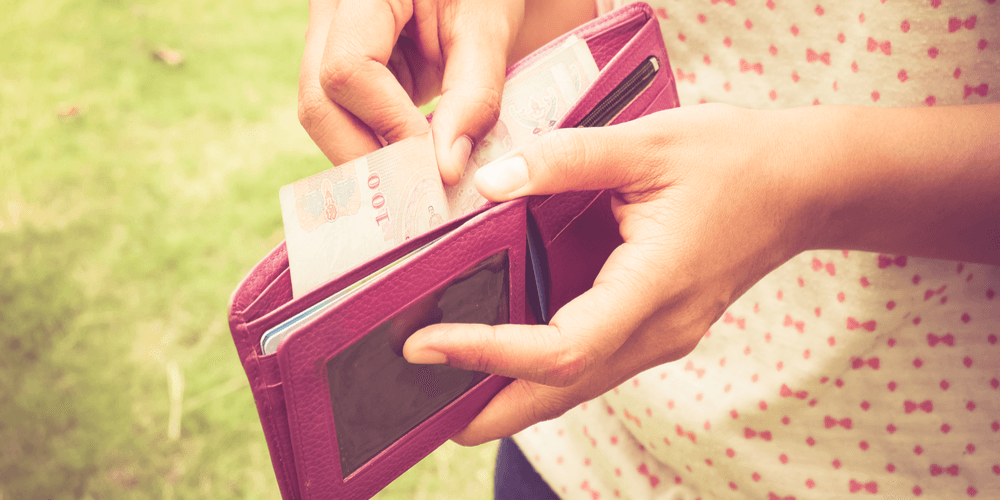