Torrid is a plus-sized clothing brand operating over 600 stores in the US. Here is how it managed to make its way to the top in this little talked about and yet massive market.

One crazy statistical discrepancy will be enough to grab your attention in this article. You should most likely sit down, get up, and then sit back down again. In the US, 67% of women above the age of 14 are plus-sized. However, as of 2017, only 17% of clothing sales in the United States are plus sized clothes. How can there be such a gap between the two?

In the US only, this means that there are around 90 million women wearing size 10 and up. Being plus sized can have its difficulties. It is not only about feeling overweight, but also feeling ill at ease or straight out rejected from some stores. Oh no mam, it does not come in such a large size, is the sentence that many must have heard and felt.

Most brands treat this super-sized customer as an afterthought, with pieces of clothing simply larger but clearly not designed to fit larger women. Seeing this, one brand decided to put that plus-sized customer base in the centre. With the global plus-sized market expected to become a $700 billion industry within the next couple of years – from an estimated $85 billion today, according to Torrid –, there is a move to play. 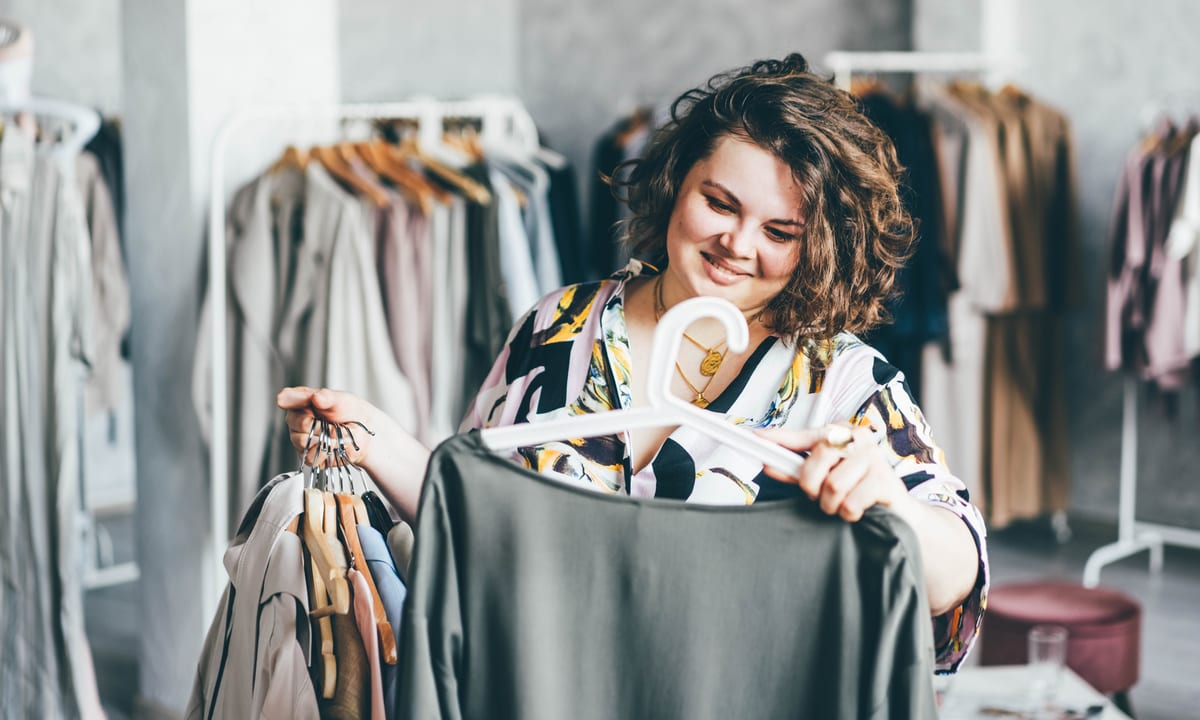 Founded 20 years ago, Torrid is the largest direct-to-consumer brand of women’s plus sized clothes in America, and the first to have a pure-play strategy in this segment. It used to be a sub-brand of hot topic, but they broke apart with skinny jeans around 6 years ago and IPO’d last week – more on that in the next section.

Torrid has 600 physical stores all over the country, and now sells, clothing of all types, accessories, shoes, sportswear, basically, everything in plus-size.

At Torrid, you are going to see the same kimono you spotted at Zara, the same cute bra from Between the Sheets or the same cocktail dress from that store and even the same black yoga pants you saw at Lululemon. But there is one key difference. These clothes were all designed especially for plus-sized people size 10 and above. The company defines its style as “unapologetically youthful and sexy”.

In other terms, Torrid’s innovation is its focus on plus-sized clothes. Seems like they found Victoria’s Secret blind spot. This is the largest segment but at the same time the least represented and the most underserved.

About the IPO and financials

Interestingly, Torrid’s IPO last week did not attract much attention. But the IPO initially did well, with the stock jumping 15% since Wednesday’s debut on the New York Stock Exchange. However, it went back down to its opening price alongside the general market selloff this week. Their ticker symbol says it all and does not require any additional information: CURV.

The company is worth $2.3 billion after having raised $231 million for its IPO and reported $1 billion in sales last year. Even better: the company is profitable. Online sales made up to 70% of the company’s revenue last year as the 600+ stores were temporarily closed. The company keeps growing: sales grew at an annual compound rate of 8% between 2017 and 2020, and first quarter sales doubled to $326 million from the same quarter last year.

What you need to retain from this article is that Torrid is probably targeting the biggest mismatch in retail clothing history. Their goal will be to take the 17% – which as mentioned, represents the percentage of plus-size sales in the US – and try to get it as close as possible to the 67% – which represents the share of plus-size women in the country.

The opportunity is clear. Everybody needs clothes, and most people enjoy shopping. The only thing lacking for this segment was a feeling of comfort and validation, and this is exactly what Torrid is trying to offer with their clothing line. “The average plus-size woman has historically struggled to find stylish products that fit well and 78% of plus-size women reported that they would spend more on clothing if they had more options available in their size,” said the S-1 filing.

Other companies are also on the move to match the trend. American Eagle Outfitters’ Aerie has a similar organic reputation to Torrid, and analysts see it growing to a $2-$3 billion brand over the next few years.

One last fact for the road concerning Torrid: 82% of their 2020 sales came from customers that also bought in 2019. Many clothing brands would kill for this kind of customer loyalty. Make your customers feel heard and well-treated with quality products, services, and respect, and they will be back. 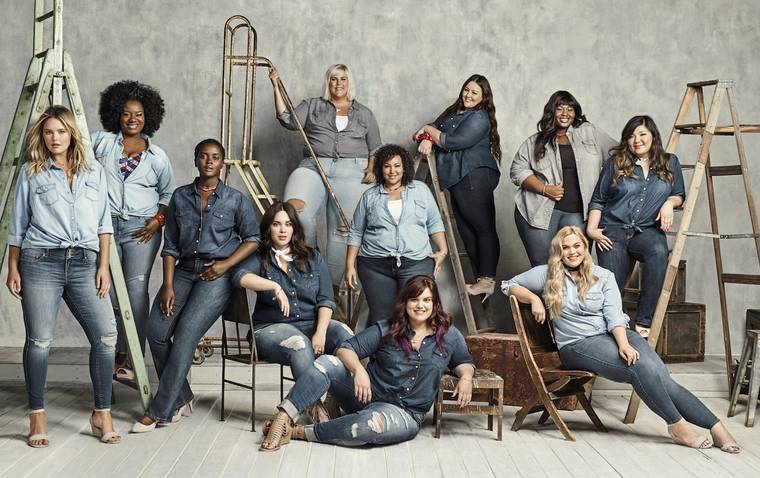