A new executive order from US President Trump banning any US transactions with TikTok and WeChat is unlikely in our view to dampen China tech shares growth.

Much like the infamous FAANG stocks in the United States; Chinese tech shares have been outstripping the market in 2020. The huge growth in demand for technology to assist remote working and entertainment from home stands in stark contrast to the difficulties facing many areas of the real economy during the coronavirus pandemic.

Shares of Tencent have dropped 6% in reaction to the executive order from the US President, which comes into effect in 45 days. ByteDance, which owns TikTok is a private company, which is still in talks to sell TikTok to Microsoft. The order is vaguely worded so its not clear whether Apple and Google will be forced to delist the apps from their app stores.

There has been a powerful outperformance in Chinese tech stocks over the Shanghai Composite as a benchmark since markets bottomed on March 18.

For now only ByteDance and Tencent are directly affected by the orders against TikTok and WeChat respectively. But the direction of travel implicates all Chinese business that might eventually be deemed national security threats by the United States.

The biggest risk to China tech comes from growth potential. The US is of course the largest developed country in the world; a market any multinational company would want to tap. That said, these companies barely have a footprint in the United States right now (see the table below).

From an earnings perspective, Trump’s executive order knocks 2-3% from the net profit of Tencent, a splash in the ocean when full year 2019 operating profit grew 24%.

The new Trump executive order does not affect out positive outlook on China tech shares because the United States makes a very small contribution to earnings. The biggest risk to this favourable outlook is that US and China tensions escalate to the point of a new trade war.

Read our next article: How to pick a market to trade or invest in (part 1) 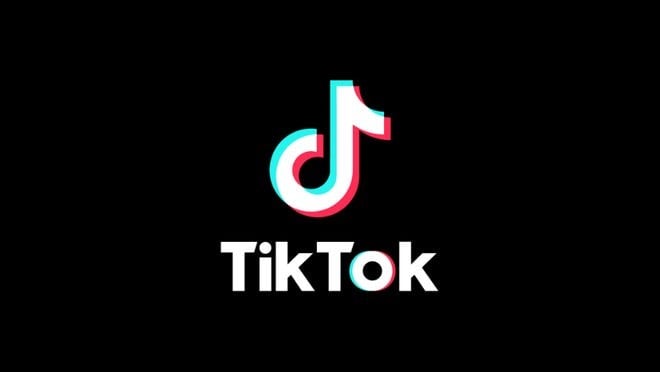