News that US President’s Trump could be released from hospital today and his highly criticised ‘drive by’ seems to have done the trick easing fears of election disruption.

Stocks pushed higher across Europe and Wall Street opened on a firm footing as investors bought last Friday’s dip amid the better news on the President’s health. A Trump tweet forcefully encouraging agreement on another US stimulus bill and better mood music from the Treasury and Congress added to risk-on moves.

The Energy complex led the move up in global stock markets thanks to a 5%+ jump in the oil price. A strike at some Norwegian oil platforms and UAE showing an 8% output drop in September came at just the right time to address over-supply fears. Oil prices hit the skids last week on chatter of non-compliance at OPEC and political uncertainty in the US. Weir Group jumped on news it had sold its oil and gas unit to Caterpillar for $405 million to focus on mining.

Cineworld shares were battered to the bottom of global markets. Cineworld losing over a third of its value in one day looks like an overreaction until you read managers describe their business as unviable. The Sunday Times reported the comments from a letter to the Prime Minister and Culture Secretary. The one-two punch of delayed blockbuster film releases and the debt burden leftover from the ill-timed purchase of Regal poses a real risk of knockout for Cineworld.

The dollar gave back all its Trump has COVID haven gains from Friday. Following its best month since March, the dollar has had a weaker start to the new quarter. The ongoing pullback in the buck helped gold extend its gains to a 2-week high. The soft payrolls report on Friday is  being viewed as part of plateau in the US economic rebound, which could spell more dollar-weakness.

The euro was bid higher on Monday despite disappointing service sector data. Pretty much every country across Europe has seen a drop-off in economic activity. It’s been expected that the rising virus cases and increasing number of local lockdowns would dent the speed of the recovery. Last month’s sell-off in risky currencies and the bid for the dollar was ahead of this PMI data and probably more like it heading into the winter.

The pound was more subdued on Monday but Prime Minister Boris Johnson telling Andrew Marr that a Brexit deal is “there to be done” is keeping hopes alive.

Read our next article:RBA, Powell & Lagarde 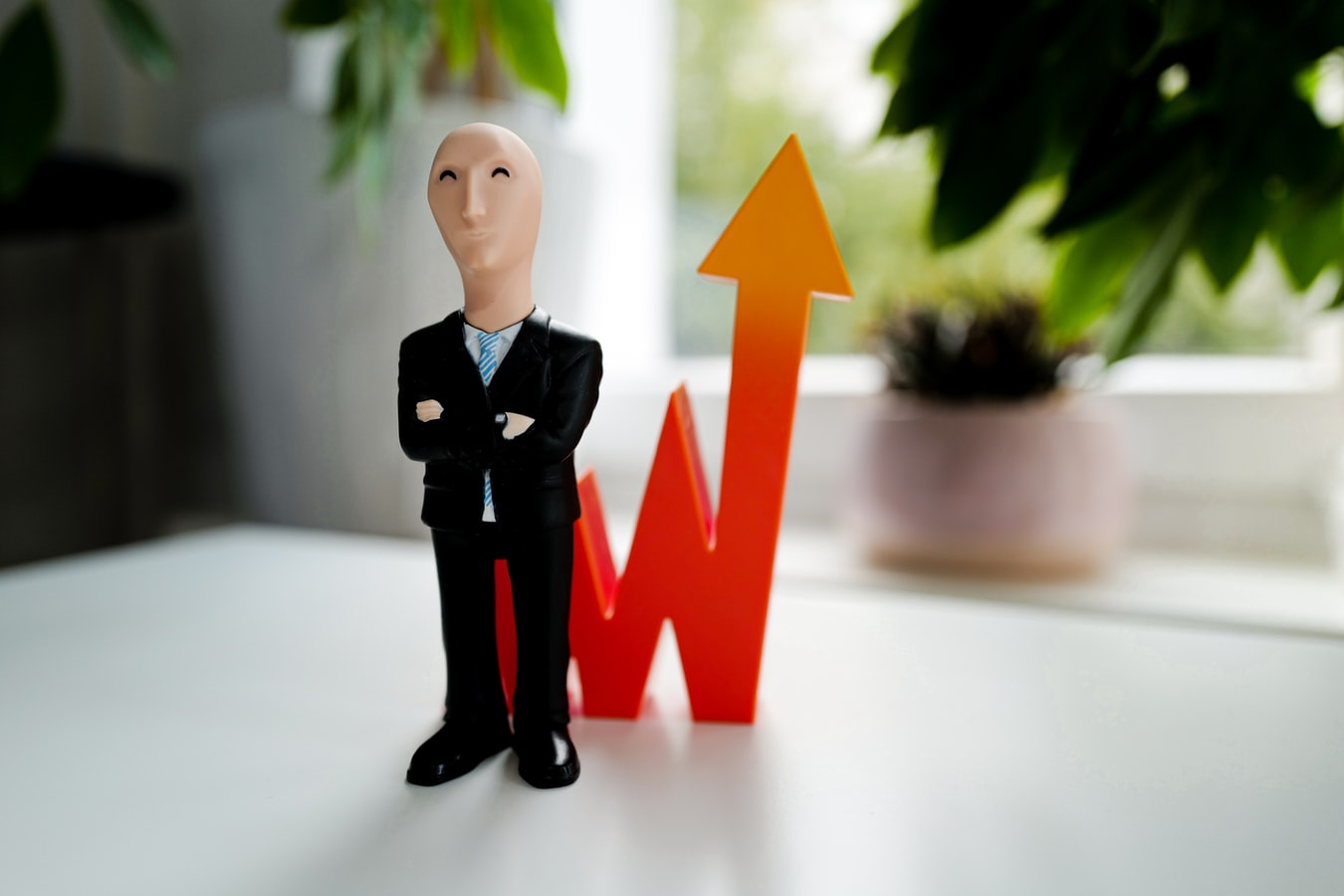 A brief 4-year history of stock markets under Donald Trump 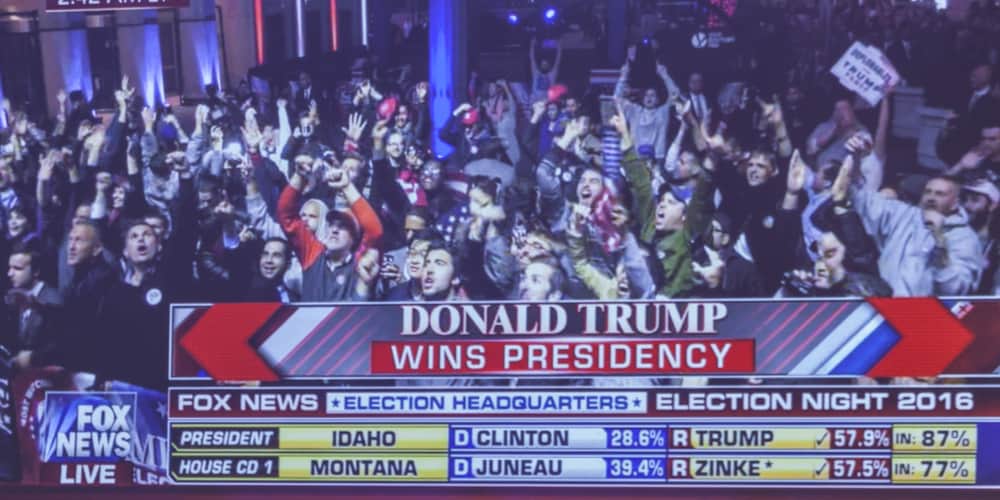