The largest components of the UK blue chip index lend themselves to the ‘reflation trade’ emerging from a possible Democratic sweep of the US government.

The FTSE 100 has been on a tear since November and this has accelerated in the first few days of 2021 amid rising bets for a clean sweep victory for Joe Biden’s party. The gains are despite a harmful national lockdown being enacted in the United Kingdom.

No, this isn’t happening because of Boris Johnson and Joe Biden’s shared affection for masks and lockdowns, but the idea that the biggest companies of the FTSE 100 could shine under a new era of liberal government spending.

We discussed the Georgia run off in yesterday’s blog on gold miners. Much like with the gold miners, the winning streak for the FTSE 100 can be attributed to the rising probabilities of a ‘Democratic Sweep’ after the Georgia run-off elections on Tuesday. Were Democrats to run all houses of the US government, odds are that fiscal stimulus in the United States will be even bigger.

The thinking goes that big spending on infrastructure and welfare projects will lift US and global GDP. The likelihood of accompanying higher taxes, especially on the wealthy is being set aside as an issue for tomorrow because of the emphasis on growth, inflation and artificially low interest rates.

The largest component sectors of the FTSE 100 are banks, energy, industrials and miners and they make up around 50% of the index. These are cyclical sectors that benefit from the concept of a global ‘relation trade’. Not only that, but technology which has been the big outperformer in the last decade of ‘low-flation’ has the smallest representation within the index. This is almost the complete opposite to the S&P 500, which has far outstripped the FTSE in performance in the last year (and last decade). The S&P 500 and even more so the Nasdaq are dominated by the mega cap tech stocks we all know (and love?) and there is very little representation from miners (materials). As we mentioned, the FTSE 100 has lagged US blue chips as well as central European stocks like those in Germany’s DAX index in the rebound off the March lows.

The rebalancing could come in the form of outperformance from the UK AND/OR underperformance in the US.

The top 10 weightings in the FTSE 100 are the following: Why might some of these companies stand do well? Again it comes back to the industries they are apart of. This method of analysis is a ‘top down’ approach to stock picking.

It is useful to understand what parts of the market stand to benefit from the reflation trade and where there are already early signs of the trade taking shape.

Where else is the reflation trade?

Aside from the FTSE 100, there is more evidence to be found of investors betting on a growth and inflation recovery to be found in three principal places – bond markets, oil, small cap stocks and of course cryptocurrencies!

Bond markets – Treasuries are back over 1% 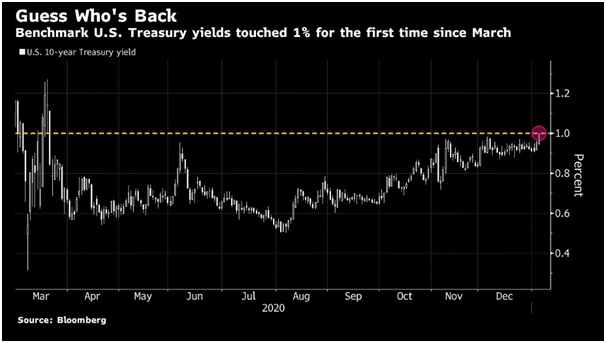 Crude Oil – WTI futures are back over $50 per barrel 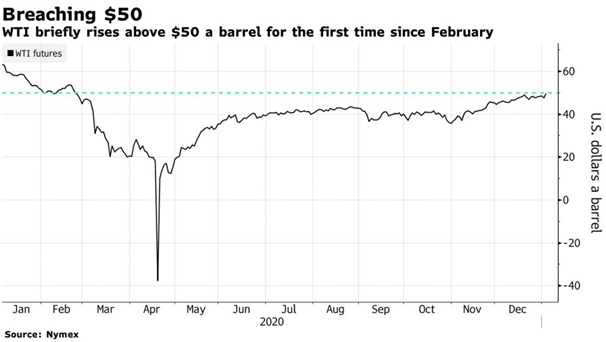 Small caps – the Russell 2000 is outpacing the Nasdaq 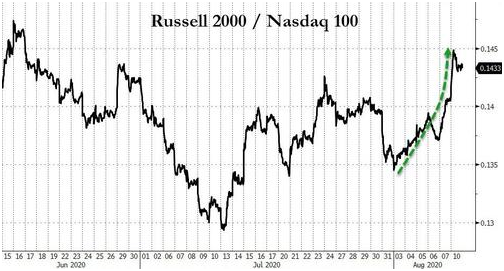 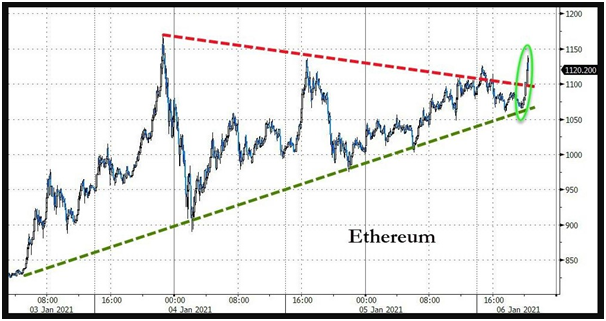 Of course we couldn’t finish an article on the FTSE 100 without talking about Brexit. There are two considerations here: valuation and currency. This is something we talked about in our blog Buy British! Schroders talks up “once in a generation opportunity”

There is a valuation differential between the UK and other regions like mainland Europe and the US. The EU/UK trade agreement getting concluded should encourage investment flows back into the UK and help improve valuations. However, the British pound also stands to gain amid the reduction in economic uncertainty and this is a drag on the foreign earnings of the big blue chip firms represented in the FTSE 100. 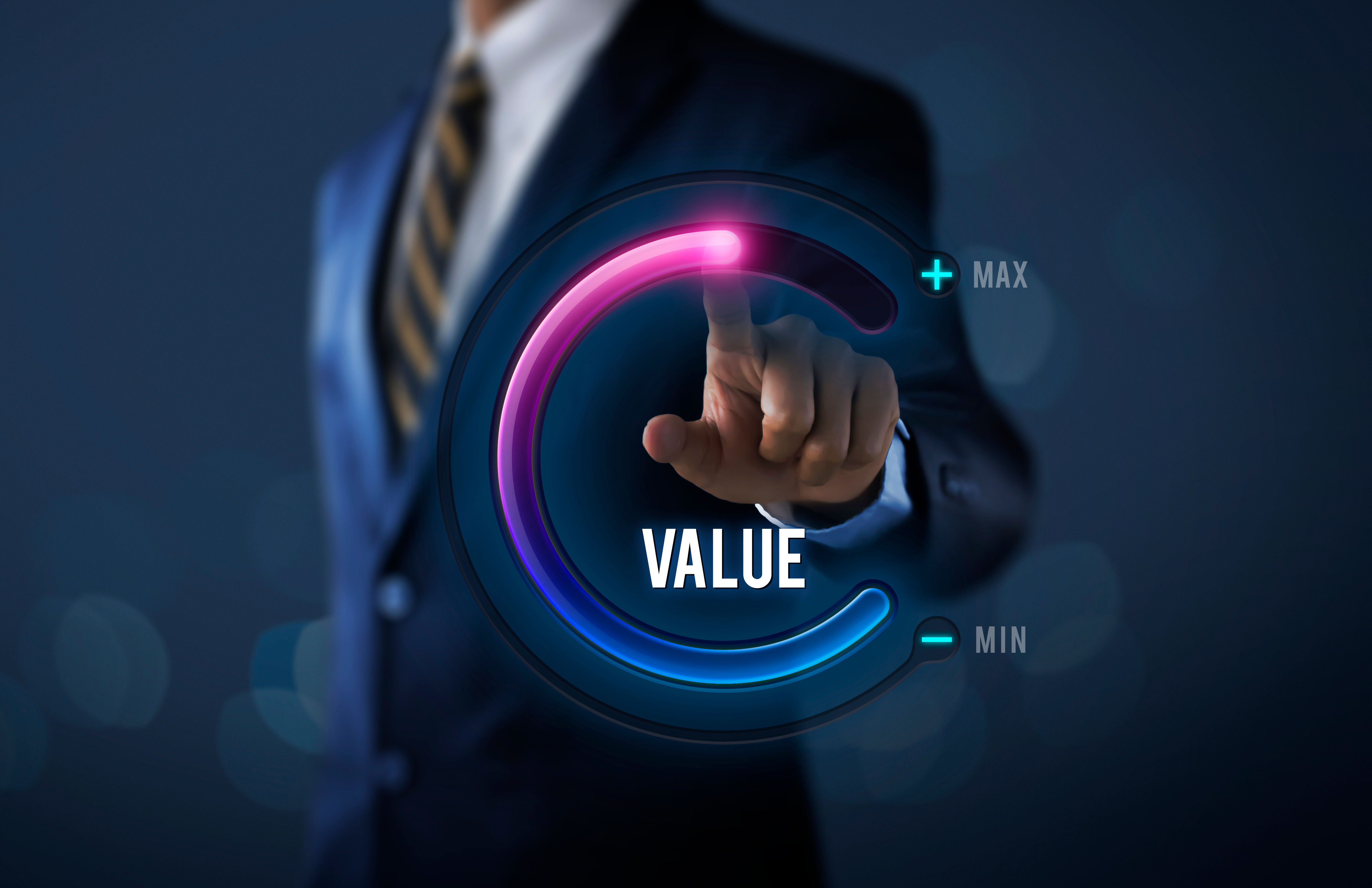 Big payouts from investing in unloved stocks could soon dry up