A forum that was founded to talk about trading strategies for quick profits is starting to challenge some of the largest hedge funds. What is the story of the subreddit /r/WallStreetBets?

Reddit is a discussion website where members from all around the world can join and discuss their interests with other passionate people. Whether you like gardening, space exploration or Finnish literature, you can be certain that there is a topic (subreddit) dedicated to your interest. Content is submitted by users and is then voted up or down by other members. The more a content is in the positive, the more it will be pushed up and seen by other members.

As you might know, doing research for a stock is time consuming and requires at least some basics in financial accounting and business. However, some retail traders have found a way to get around this issue by simply following the advices sent on a subreddit called /r/wallstreetbets.

WallStreetBets is a subreddit where participants discuss stock and option trading. The subreddit is known for its rather aggressive trading strategies and highly speculative maneuvers.

The forum was founded in 2012 by Jaime Rogozinski, an entrepreneur who lived in Mexixo, who dreamt of taking part in a network where investors could exchange tips on good investments to make large and quick profits. Everybody talked about long-term investing and index funds, but Jaime thought that there must be a way to win more money quickly, as he saw with hedge funds. He wanted to get answers and share them with its community.

The intention was noble it seems, but in any case, the forum soon attracted trolls and pranksters, one of them Martin Shkreli, who now sits in prison for securities fraud.

A slow growth on the way

Until 2015, members seemed to know what they were doing, but slowly, more people joined, and the discussion started to be more and more about riskier products such as options and penny stocks. Zero-fee broker Robinhood started to get tractions at this time, and clueless trader looking for quick profits quickly identified /r/wallstreetbets as a good information resource at that time.

Unsurprisingly, the quality of posts started going down, and decent trading advices started to turn into memes, mockery, and overly risky moves. The forum grows to 50’000 members in 2016.

There has been many legendary figures in the history of /r/wallstreetbets. It would be too long to tell them all, but let's talk about one. Ironyman is a member of the chat who managed one of the most absurd deal in history. By using a box spread strategy – buying bull call spread with a matching bear put spread – he claimed to have created a risk-free way of making money. Usually, box spread offer very little profit opportunities and commissions added on top of it make them rather uninteresting. But since Robinhood had no fee, Ironyman went for it.

He had only $5’000 in his bank account, but managed to use a $300’000 margin, or a ratio of 60 to 1. Of course, this should not have been possible, but it seems that the Robinhood risk management team missed it.

He then posted the strategy on the forum, where everyone told him not to do it, that it was too risky and, as they use on the forum, “retarded”. He thought that everything would go well. Until people starting to exercise their options. He thought that for every call one person exercised, he could exercise one call he purchased, meaning a loss of $500 per spread. The thing is that he sold 500 spreads before he was called on margin and Robinhood closed his account instantly. One good thing is that he managed to withdraw 10’000 cash from his account before the fall, so he still doubled his money! This is only one of the fantastic stories of WallStreetBets, I strongly encourage you to search for them, they will give you a good laugh.

Today, the forum is a place where participants share their bets on the market, which are often centered on cult stocks, which are generally easier to render viral and more fun to talk about – example of Tesla, Apple, or more recently, GameStop.

The issue with WallStreetBets

Many people consider that participants fit more the gambler profile as opposition to a trader: they have little to no investment experience and/or risk management tactics, making their actions more like a hit or miss on financial markets.

Nevertheless, these young amateur traders are convinced that this method of allocating their money might be their way to financial freedom, or at least to more comfort. The issue is that many of them borrowed capital to invest or decided to use their college savings to bet on stocks benefiting from a rising popularity.

Such a trend of many inexperienced investors blindly following trading advices in the hope for easy, quick profits was largely fueled by the growing popularity of commission brokers and easy to use online trading platforms, which are spamming all over nowadays.

There are around 320’000 Bloomberg members around the world, quite a number. However, this number is largely dwarfed by the number of /r/wallstreetbets member, which has over 2.8 million members. This volume power becomes an issue when a stock wins popularity – such as GameStop recently. Even if only 20% of the members start buying a stock, that is over half a million people. This can completely disturb market, and even create short squeeze scenarios.

When you think about it, it is quite an amazing story. What we have is a group of inexperienced people trying to learn from each other, battling a financial system controlled by the hand of central banks that has become way to expensive and complicated for many retail investors to take part.

WallStreetBets is basically a group of people that decided to stick together and battle almighty hedge funds, which are also, by and large, reserved to the super rich. They might not always make the sanest financial decisions, but we must leave it to them: they’re making the point that retail investors also want a piece of the pie. Seems like the days where financial markets were reserved to the powerful individuals are about to be over.

Meet the Bros Behind /r/WallStreetBets, Who Lose Hundreds of Thousands of Dollars in a Day—And Brag About It, in Money 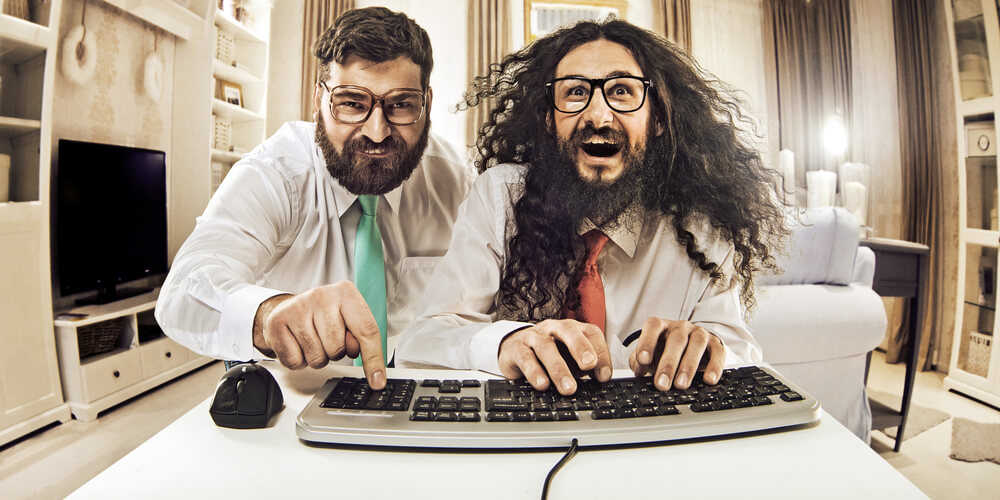 WallStreetBets is the recipe for a decentralised hedge fund 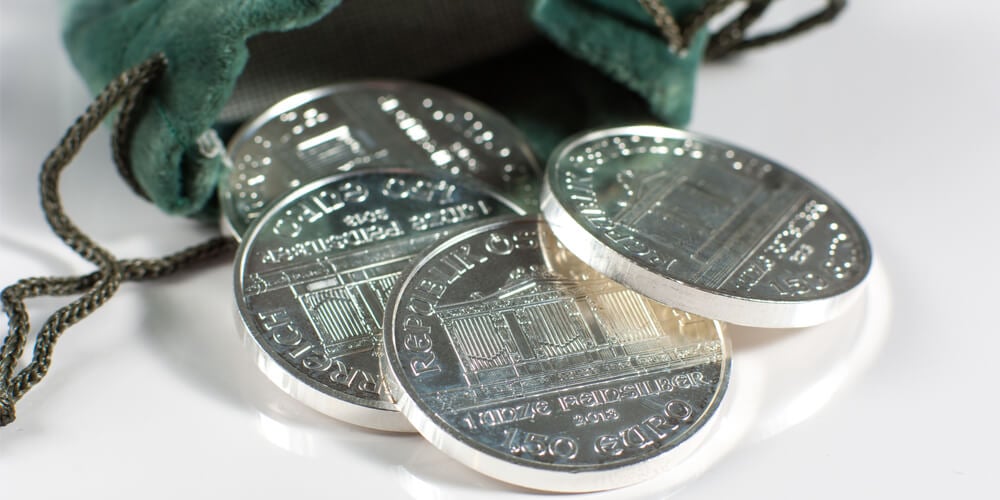