A little over 14 years ago, Benjamin Clymer was forced to take off his suit to go for a more casual chic style: he left the banking world to enter the watch world.

He took a severance package during the 2008 crisis and went to study at the Columbia School of Journalism. While there, He opened a blog called Hodinkee and started writing about all sorts of timepieces.

The name was found through an iterative process: Clymer simply ran the word "wristwatch" through Google translate in many different languages before finding "hodinky" in Czech/Slovak. He had found the name HODINKEE. 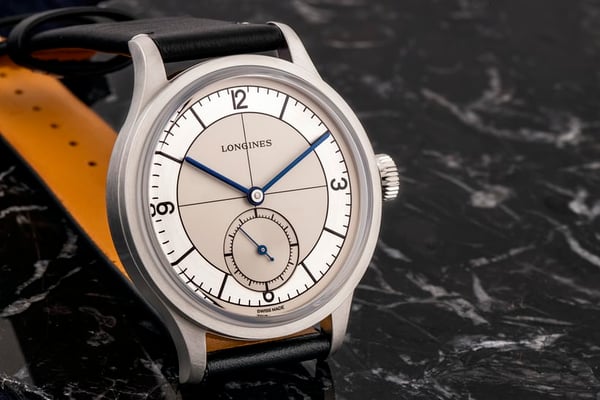 As he told the Wall Street Journal, the website had 1.3 million visitors in October, and is on the road to make $25m in revenue this year. Today, Hodinkee sells around 25 of the most prestigious watch brands. The shop also sells vintage time pieces, accessories such as watch straps, cases, and they most recently launched a Hodinkee Insurance for timepieces. 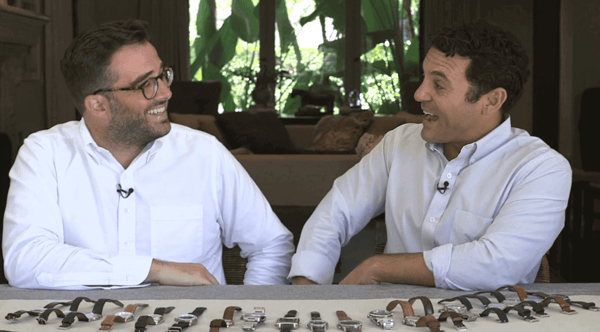 What started as a hobby grew in unexpected ways. Last week, the brand just closed a Series B Funding with TVG, LVMH Luxury Venture, Future Shape, Google Venture, and other private investors such as John Mayer or Tom Brady.

This new funding just raised the valuation of the company to $100 million. The funds should not only be used to enrich existing content, adding new writers and photographs to the team as well as printed magazine, but also to grow their e-commerce website which had already shown to be highly profitable.

Not only did they get the licenses to sell prestigious timepieces as an authorized retailer, but they also struck partnerships with prestigious brands to create collaborative limited editions watches.

They have such partnerships with Swatch, but also with some of the most prestigious watch brands such as TAG Heuer, Montblanc, Blancpain, IWC, Hermès, Grönefeld, OMEGA or Laurent Ferrier, to only name a few. 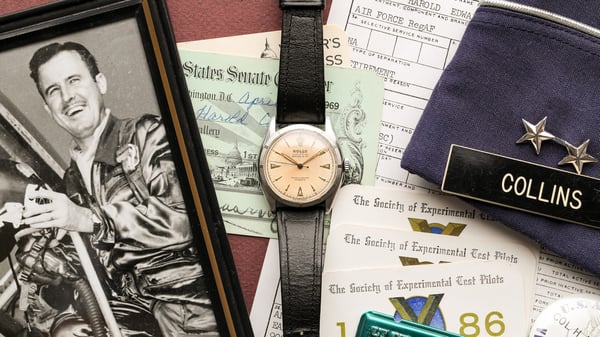 Following this news, Clymer decided to step down from his CEO position, and will be succeeded by Toby Bateman, who used to be Managing Director of Mr. Porter, a men's luxury e-commerce site. The new CEO has a long experience in e-commerce and is particularly well qualified to supervise both content production and retail sales. This will allow Clymer to go back to what interested him the most (and what he does best): produce content about watches.

The principal leader of Future Shape Tony Bateman also called "the father of the iPod", will also join the board. 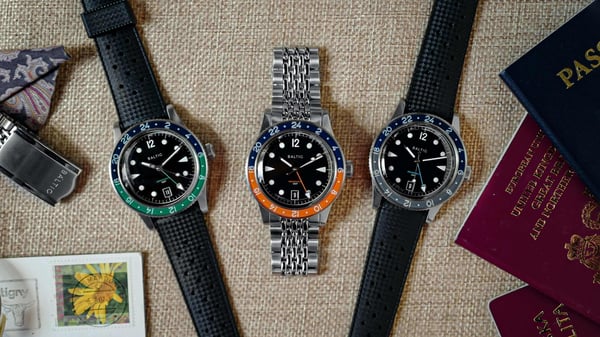 Luxury is not made only for the riches. With good marketing and the ability to pass on your passion, you can bring a larger customer base to get interested in your products. By telling you about the watch, Clymer puts away the image of expensive luxury and replaces it with technicity and passion. In the end, it is all about creating a good story.

Clymer comes from a modest background, with two parents that are teachers. "I don't come from a luxury world at all" he said, and he strongly believes that it is Hodinkee's "middle class mindset" that is the source of its success, leaving the previous rich class image of timepieces. Indeed, you can find watches above $50'000 on the website, but also many timepieces at around $100.

“The new thing that Ben has been able to do is disconnect the idea of watch ownership from the fandom of the item,” John Mayer said. “That’s unbelievable, because now you’ve removed the barrier to entry into loving these pieces. So owning the watch is now a small differential.” 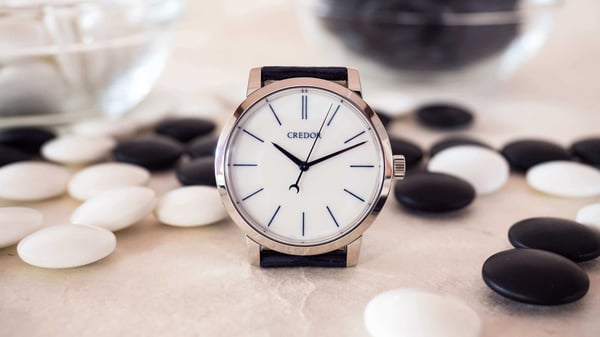 How Hodinkee turned a blog about watches into a $100m powerhouse, in the Hustle

HODINKEE valued at $100 million following latest funding round, in Watchpro

We've Hired A Great New CEO. Here's Why – And What's Next, in Hodinkee

What is a trading plan? 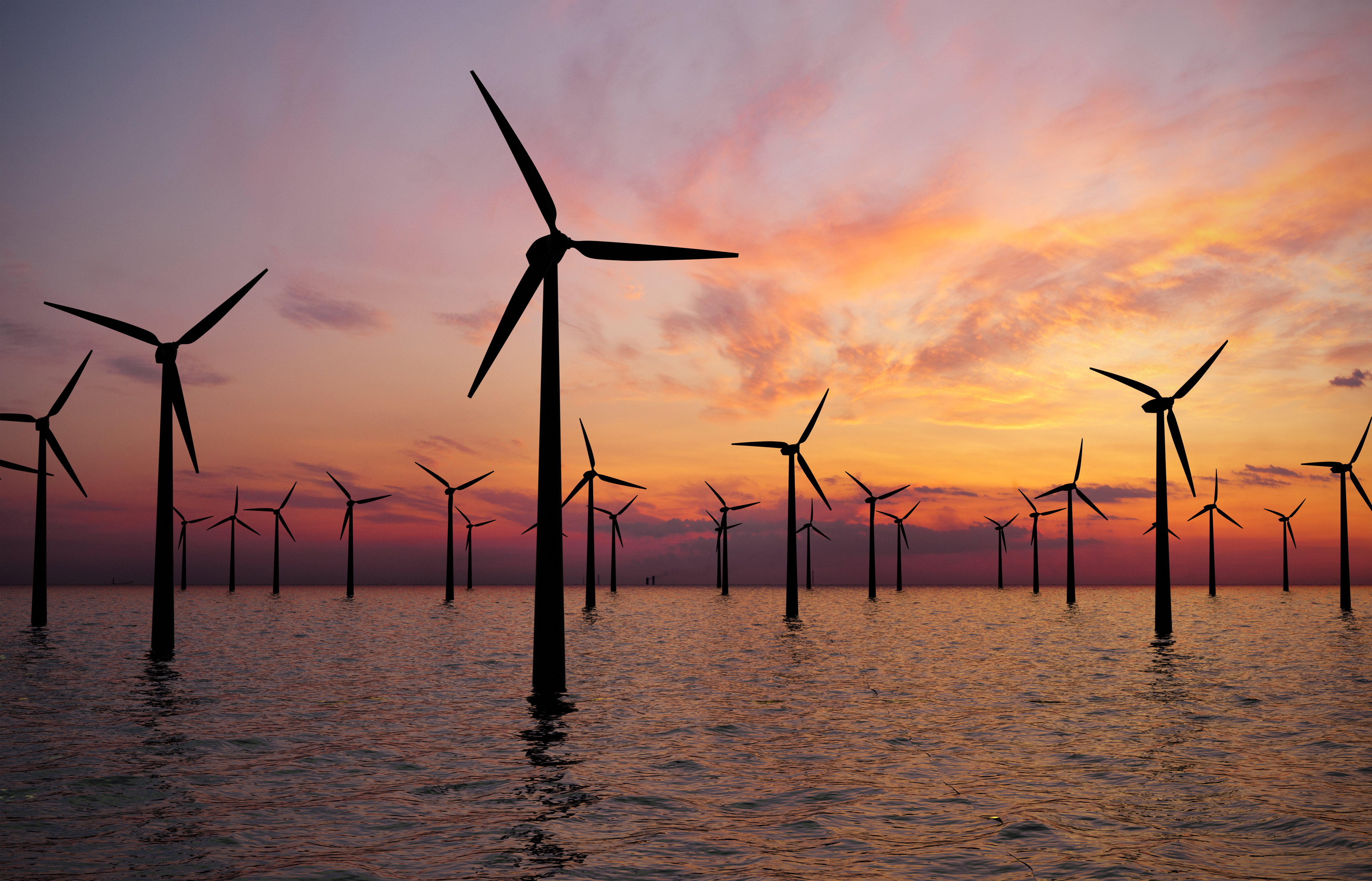 The Green Rush could be led by GE's monster wind turbine 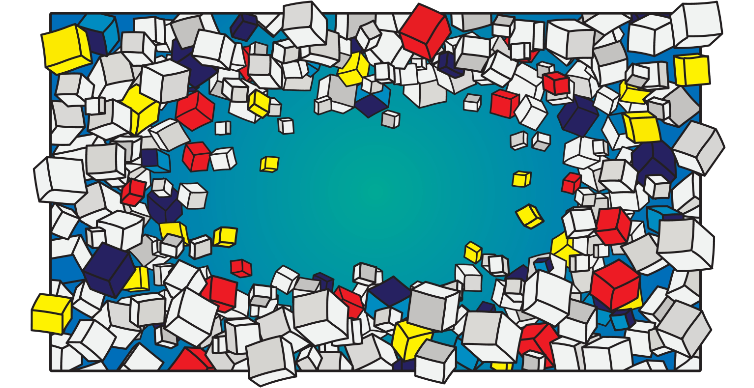 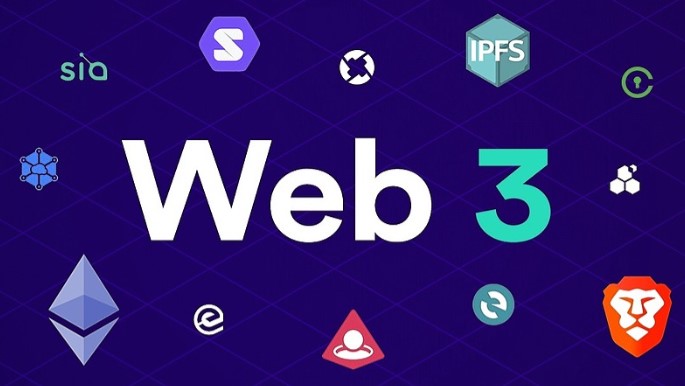