Broadly defined, Web3 is at the intersect of blockchain, decentralization and linked data—ultimately, its mission is to give data ownership back to the people.

Why we care about re-inventing the web…

Welcome to the data revolution! Web3 is the underground mission to give users control over their data once and for all. Every time you search something using the web (web 2.0) via your internet browser you leave traces behind called cookies. Everything is fine up to here because let us admit it, who wants to remember twelve unique passwords, right? Let the plug-ins help you do that for you. The problem is ultimately about what service providers like Google and Facebook do with these traces.
Every website you visit, every video you watch, every one of your clicks on a page, all your posts on social media etc., are monetized by large technology groups that sell insights about your life to advertisement companies and governments.

In a famous line from Netflix’s The Social Dilemma, ‘’if you don’t pay for a product, you are the product’’. How dehumanizing! Folks tend to think that their data is their own, or tolerate ‘’accepting all’’ the clauses they will not read because ultimately, they have a societal need for the tools these companies offer. But these tools are broken says Ethereum co-founder Gavin Wood, also the founder of Parity technologies a group behind Web3.

The undertones of a monarchic abolition mixed in with a laissez-faire market transparency makes Web3 all the more appealing philosophically speaking. If you like freedom and sovereignty, you will like Web3. Think of Web3 as is an executable Magna Carta, and to quote Gavin’s words the, ‘’foundation of the freedom of the individual against the arbitrary authority of the despot’’…

Investing in Web3 on FlowBank…

Before you read all about Web3, below know that FlowBank provides you the means to invest in it via the 21shares Polkadot ETP (ADOT). We wrote about Polkadot previously, and mention it again here because the Web3 Foundation, the pioneer developer of the new web based in Switzerland, has commissioned Parity technologies and Ethereum co-founder Gavin Wood to develop Polkadot. Polkadot is the flagship protocol for Web3.

The problem with the web today…

First point to be made is, thank heavens we have the internet and the world wide web. It has generated some amazing value and we can all agree that the pros outweigh the cons. The web as we experience it today however has what is called a user-service provider divide.
Service providers make the tools like those apps you use all day, and users like you and me ‘’pay’’ for those tools with our data (key market insight about our preferences, socio-economic situation, and our needs).

More specifically, service providers sell off user data to governments or advertisement companies in order to monetize what essentially started out being free access to great apps. Someone must pay for all this R&D though! At the onset, this incumbent business model seems benign and actually, very smart! But it is fractured.

When people use the internet, some protocol needs to exist that will help computers remember who that user is. It would be annoying to re-download apps, or passwords every day, right? These are the cookies and caches described earlier, the much-needed paper-trails.

The problem, however, is that those cookies are controlled by service providers because the user relinquishes her data ownership for the whole schematic to work. Because there are only a few such providers (example, Google and Facebook), the control they have over data has become highly centralized, and quasi-monopolistic (not to say monopolistic because arguments exist denying this statement, such as low consumer prices). In essence, nothing is outright wrong because a user exchanges data for something they need, there is a natural tradeoff that benefits both parties. Well not exactly.

Because data transferability (when middlemen manage where data goes) is governed by centralized forces, and because advertisers are net gainers from this economic model, one thing feeds the next and so on and so forth until the user becomes easily manipulated into becoming just a wallet. This introduces a structure that leads to a slowdown in competition because ad firms favor established businesses that help then reach more economic agents, and a misaligned user incentive and UX.

We explained the user-service provider divide above because this is ultimately what Web3 is attempting to improve. By improve, we mean break up the power concentration of centralized servicers, and enable users to stay owners of their data.

When users use the internet to interact, copies of their data are made, and in the process take away ownership from users. In the real world someone cannot easily make a copy of your house to sell it onwards later, but in the virtual world your private information can be copied and sold easily.
When data is copied on servers foreign to our own by service providers, we are subject to vulnerabilities that hinder our trust in the current system. This has been the case with the NSA leaks, and the Equifax affair that saw 143 million Americans’ social security numbers exposed via hacks. So how does Web3 create more trust?

It doesn’t! It simply gets rid of the need for trust by using a blockchain’s faculty. The blockchain’s faculty is multiple computer networks that operate under strict formalized rules that say, Hey! All our computers must agree as a majority about the way data is transferred. Then, the participants in this process are remunerated with tokens to keep incentives honest and truthful!

Look at it this way; Web2 was great because it gave us social media and e-commerce capabilities, but all Web2 does is make the frontend (the user interface) more usable while the backend (the deeper code behind) relies on a weak centralized server that stores data. The reason a blockchain is better for users is because data is not stored in one single place, under one authority—instead, it relies on multiple servers and computers cross checking each other and verifying data for any transfer to be validated. This gets rid of the single point of vulnerability that can be hacked under the current Web2 system. Get rid of trust, and introduce truth. 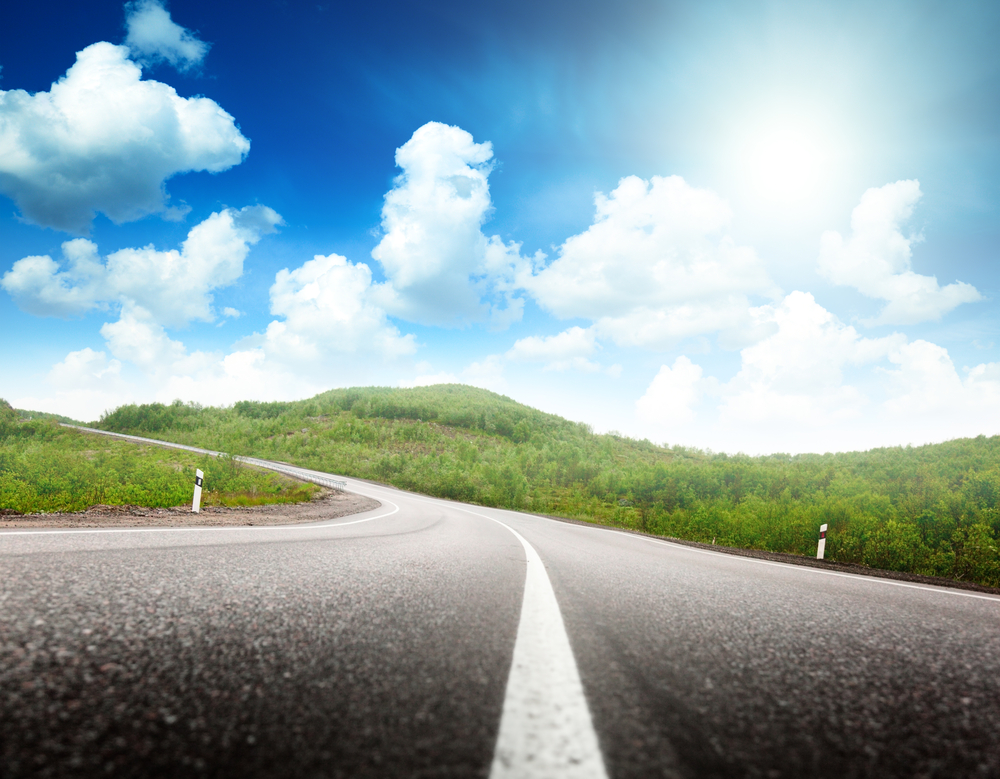 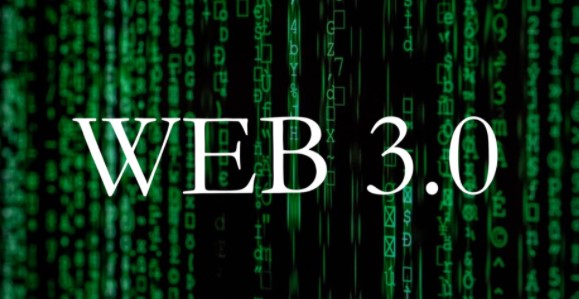