Read the 10 stories to remember from the week which ended September 25.

Although the NASDAQ managed to post a small gain (busting a three-week losing streak), the broader S&P 500 fell for the fourth week in a row―the longest such streak since August 2019. Investors’ sentiment was dented by a rise in the number of covid-19 cases in Europe and diminishing prospects for Democrats and Republicans to agree on an additional round of stimulus. The bulk of the indexes’ weekly losses came on Wednesday, when the NASDAQ dropped 3.0% and the S&P 500 fell 2.4%. With the latest weekly decline, the S&P 500 was down 8% from its early September record high, the NASDAQ was down almost 10% from its peak and the Dow was 7% below a recent high.

The Russell 2000 Index, a small-cap benchmark, sharply outperformed its large-cap peers the previous week. The trend reversed in the latest week as the Russell declined by 4%. The index sustained two daily declines of around 3% on Monday and Wednesday. Cyclicals also underperformed, down for the 4th week in a row, its longest losing streak since March collapse. Energy stocks suffered the biggest declines in the S&P 500 in response to falling oil and natural gas prices, while declines in regional bank stocks due to concerns over depressed lending margins put pressure on financials shares. We note the median US stock (as measured by the Value Line Geometric index) is in bear market, down over 20% year-to-date.

Shares in Europe tumbled as a surge in coronavirus infections prompted some countries to implement stricter containment measures. Signs that the economic recovery may be stalling also weighed on stocks. The Dax and the CAC index lost almost 5% while the FTSE 250 index was down -3%. The Europe Stoxx 600 Banks is trading at an all-time low.

Story #4: The dollar surged the most in 6 months

The dollar ripped higher this week (5th day higher in the last 6 higher) to its best week since March. We note that the net positioning across FX futures by speculators was extremely short the USD which may explain the week's squeeze.

China’s yuan currency rose to its highest level in more than a year versus the U.S. dollar as investor concerns over fresh U.S. tariffs faded.

The British pound fell further against the euro and the dollar, extending its seven-day losing streak. The decline came amid renewed worries over Brexit and a new round of negotiations over the trade relationship between the United Kingdom and the European Union.

Gold broke the key $1,900 level on the back of strengthening dollar and surging real bond yields. Silver was on target for its worst week since Sept 2011 before Friday's bounce but all the major commodities were weaker on the week amid a soaring USD.

U.S. Federal Reserve Chair Jerome Powell told Congress that the U.S. economy has a long way to go before it can fully recover from the coronavirus pandemic, and he said it needs further support. He noted that employment and overall economic activity remain well below pre-pandemic levels and said that the path ahead “continues to be highly uncertain.”

Story #9: Still some hope for a US congressional relief package

Hopes for another congressional relief package were renewed on Thursday as U.S. House Speaker Nancy Pelosi changed course and resumed efforts to write a new measure that could serve as the basis for negotiations with the White House. Investors have been keeping a close eye on prospects for new legislation, given recent negative trends for the economic recovery.

A China’s inclusion in a major global bond index was the biggest development. FTSE Russell said it will include Chinese government bonds in its widely used World Government Bond Index (WGBI) starting in October 2021, subject to confirmation at the index provider’s semiannual review in March. The widely expected decision by FTSE marks China’s third addition to global government bond indexes in recent years, following similar moves by Bloomberg Barclays and J.P. Morgan. Index inclusion is expected to take 12 months and conclude in September 2022. Afterward, Chinese Bonds are expected to constitute about 5.7% of the index. The inclusion in the is expected to give Beijing strong incentive to continue improving market access to foreign investors.

Read our next article: Apple vs. EU 2.0 & Nikola bought its truck design 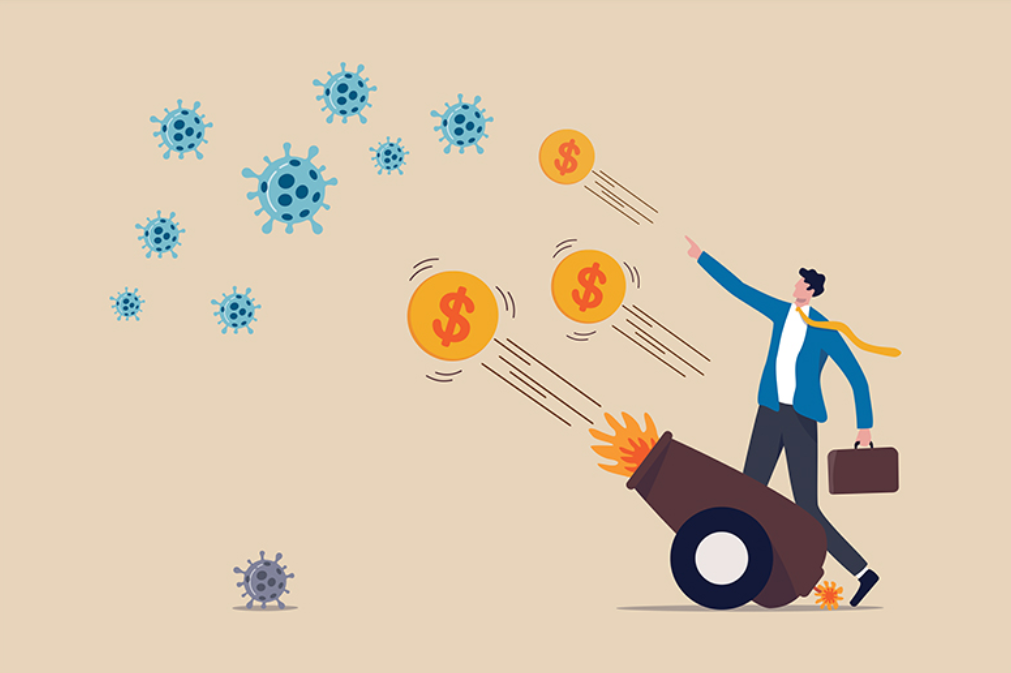 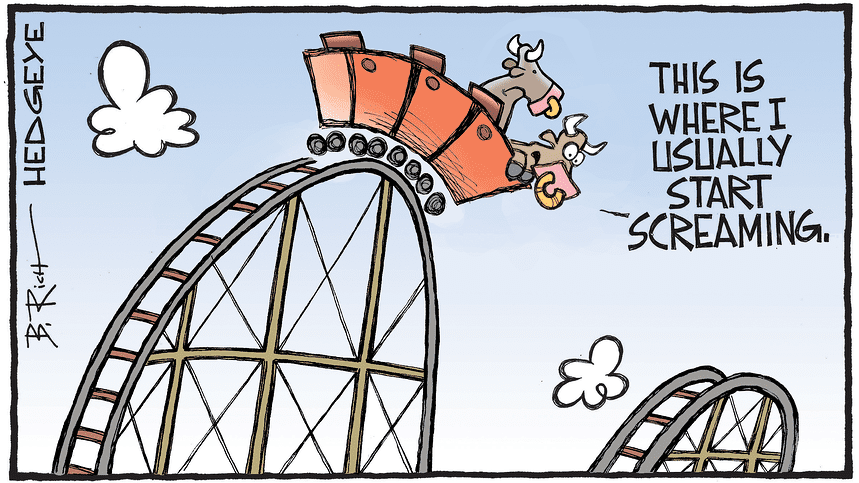 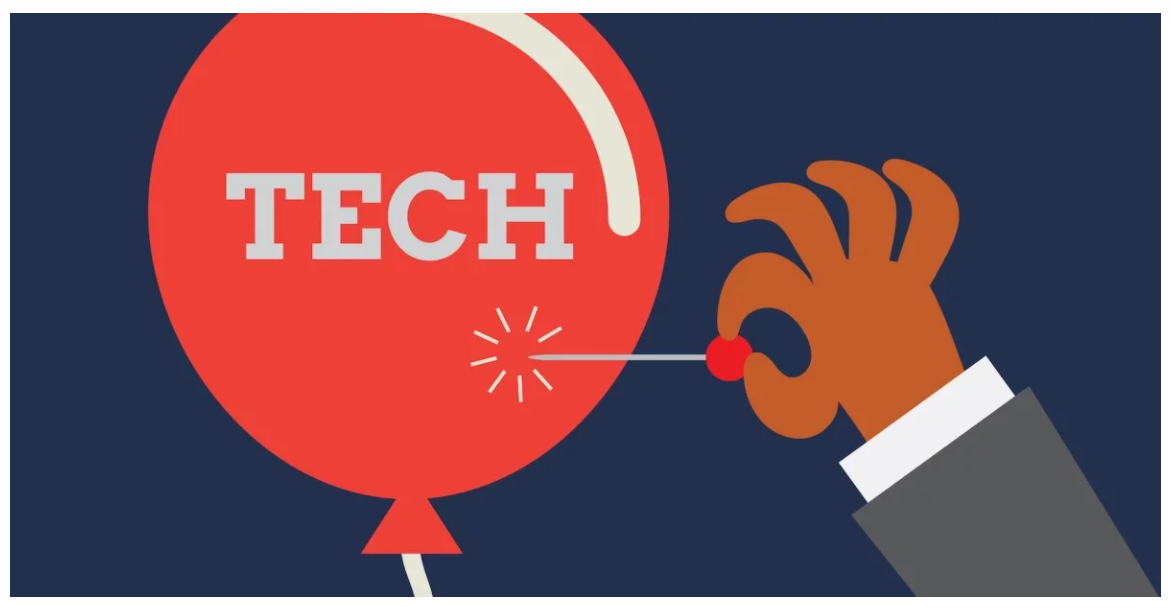