Read the key events to monitor for the week which starts on February 8, 2021.

Investors have plenty to focus on in the week ahead, but most important is the fiscal stimulus package making its way through Congress. There are several dozen S&P 500 companies reporting earnings, including Coca-Cola, Pepsico, Cisco, Uber and The Walt Disney Co. On the data front, the U.S CPI report is the important one to watch when it is released Wednesday. Fed chairman Jerome Powell speaks mid-week at a webinar hosted by the Economic Club of New York. 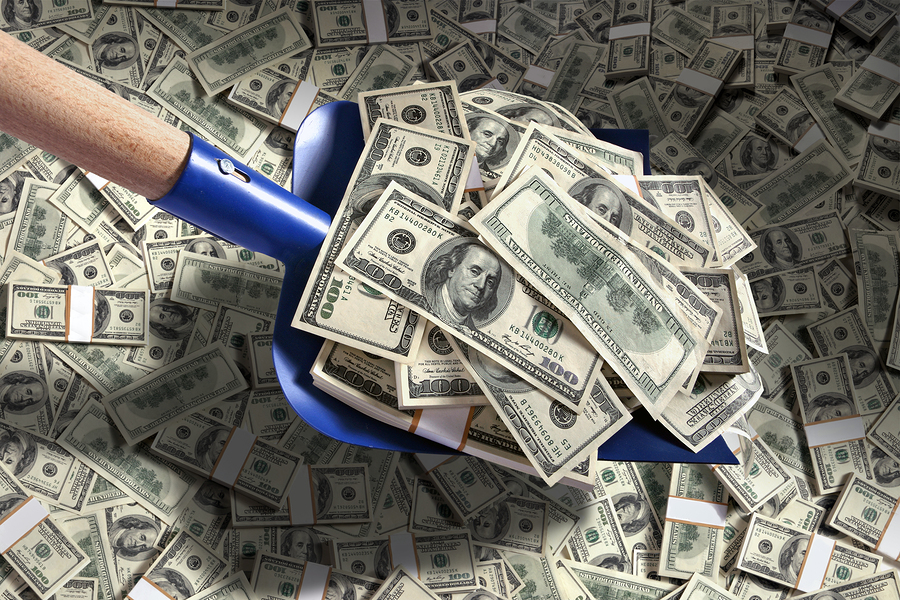 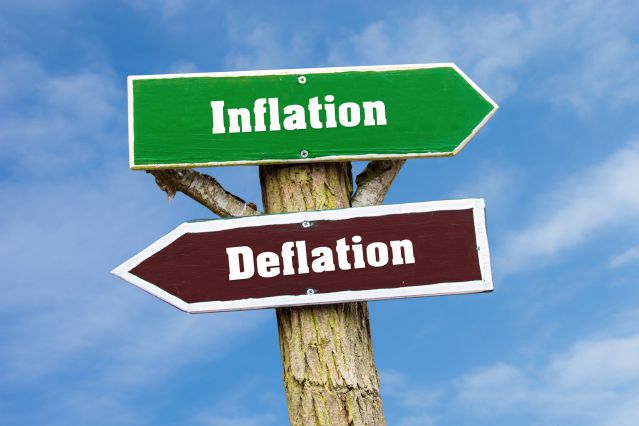 The week ahead: all eyes on inflation data