Read the 10 stories to remember from the week which ended February 5th, 2021.

Story #1: U.S equities rebound as volatility tumbled
The major U.S. stock indexes posted weekly gains from around 4% to 6%, more than making up for the previous week’s losses. It was actually the best week for U.S stocks since June...The S&P 500 and the NASDAQ set new record highs, eclipsing their levels from a couple weeks earlier. Equities gains were fostered by better COVID-19 trends, vaccine optimism, monetary and fiscal tailwinds, and signs of renewed strength in the recovery. Energy stocks outperformed as domestic oil prices hit their highest level in over a year on a surprising drawdown in U.S. reserves. The VIX index tumbled by about 37% for the week, returning to roughly the same level that it had been at prior to a sharp increase in the previous week.

Story #2: Short squeeze unwinds but small caps continue to outperform
The social media-coordinated “short squeeze” targeting hedge funds with short positions in GameStop and a few other companies abated last week, but buyers turned their attention instead to the silver market, sending silver prices to their highest level since 2013. Still, small-cap stocks extended their recent run of outperformance relative to their large-cap peers, as the Russell 2000 Index posted a nearly 8% gain to set another record high. Since the end of September 2020, the Russell 2000 has surged 48%.

Story #3: Earnings momentum shift
Fourth-quarter earnings results continued to improve, and U.S. companies are now expected to report a modest overall earnings increase, rather than the small decline that had been forecast just a week earlier. With results in from 59% of companies in the S&P 500 as of Friday, earnings were projected to end up 1.7% higher than they were a year earlier, according to FactSet. Shares in Google parent Alphabet rose sharply on Wednesday after the company beat earnings and revenue estimates on better-than-expected advertising growth.

Story #4: Oil recovery
U.S. crude oil prices jumped nearly 9% for the week to around $57 per barrel—the highest level in more than a year and nearly 60% above the level just four months earlier. Analysts attributed the latest weekly gain to an improved outlook relating to the pandemic and U.S. economic stimulus.

Story #5: Ethereum hits all-time-high
Ethereum soared this week, topping $1760 at its highs. Bitcoin crossed $38k but is now at its weakest relative to Ethereum since August 2018.

Story #6: Stagnant U.S job market
Several of last week’s U.S economic reports surprised on the upside. The ISM gauge of services sector activity rose to 58.7, its highest level since February 2019. Weekly jobless claims fell more than expected and reached their lowest level (779,000) since late November. However, the latest monthly jobs report published on Friday fell short of most economists’ expectations, as the economy generated just 49,000 new jobs in January. In addition, December’s jobs estimate was revised downward to reflect a loss of 227,000 jobs for that month. Roughly 10 million U.S. jobs have been lost since the pandemic started.

Story #7: Democrats move ahead on USD 1.9 trillion stimulus
The weak U.S. jobs report was seen as a positive catalyst for stocks, which climbed modestly on Friday amid expectations that labor market stagnation could increase pressure for further economic stimulus. Early Friday morning, the Senate passed a budget resolution moving forward legislation authorizing the full USD 1.9 trillion President Biden had requested, setting up the prospect that the measure could eventually secure final approval through a reconciliation process with a simple majority in the Senate.

Story #10: Chinese stocks rose as Alibaba reached agreement
Chinese stocks rose for the week. The large-cap CSI 300 Index gained 2.5% and outperformed the Shanghai Composite Index’s 0.4% rise. Sentiment improved following reports that Chinese e-commerce leader Alibaba Group, which has been the target of unfavorable regulatory actions, reached an agreement with regulators over the restructuring of its fintech affiliate Ant Group, whose record USD 34.4 billion initial public offering (IPO) was cancelled in November. In Hong Kong, a record oversubscription by retail investors for the USD 5.4 billion initial public offering of Kuaishou Technology revealed huge investor appetite for Chinese tech companies. Shares of the video app company surged 161% in its Hong Kong public trading debut on Friday, making it the largest internet IPO since Uber went public in 2019, according to Bloomberg. 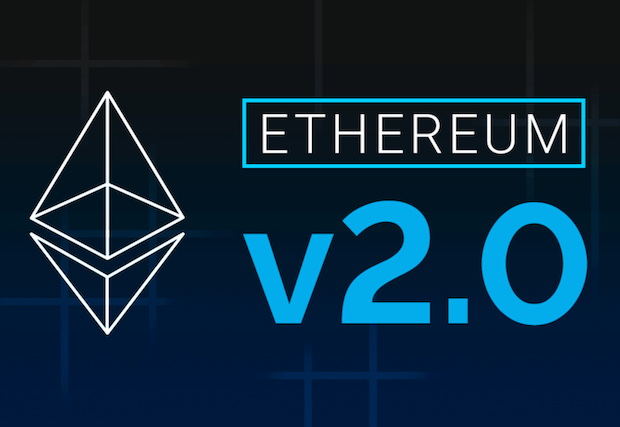 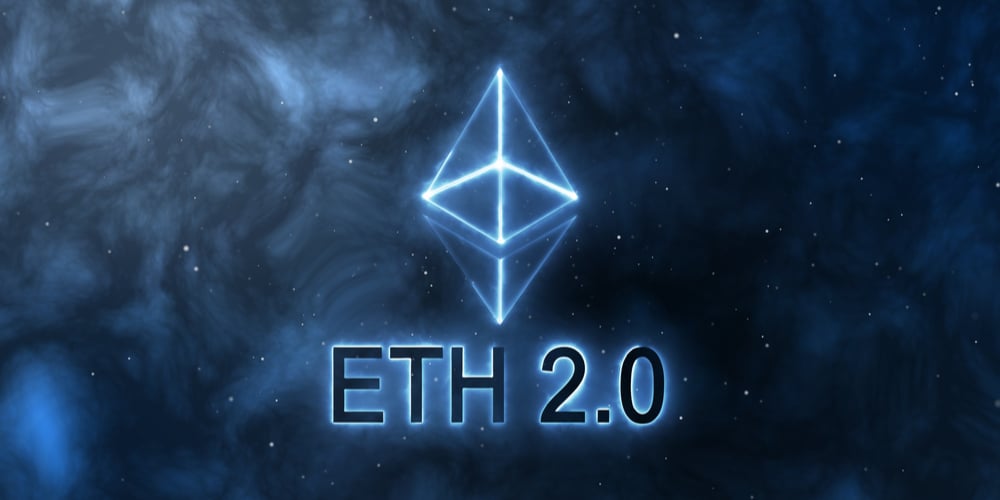 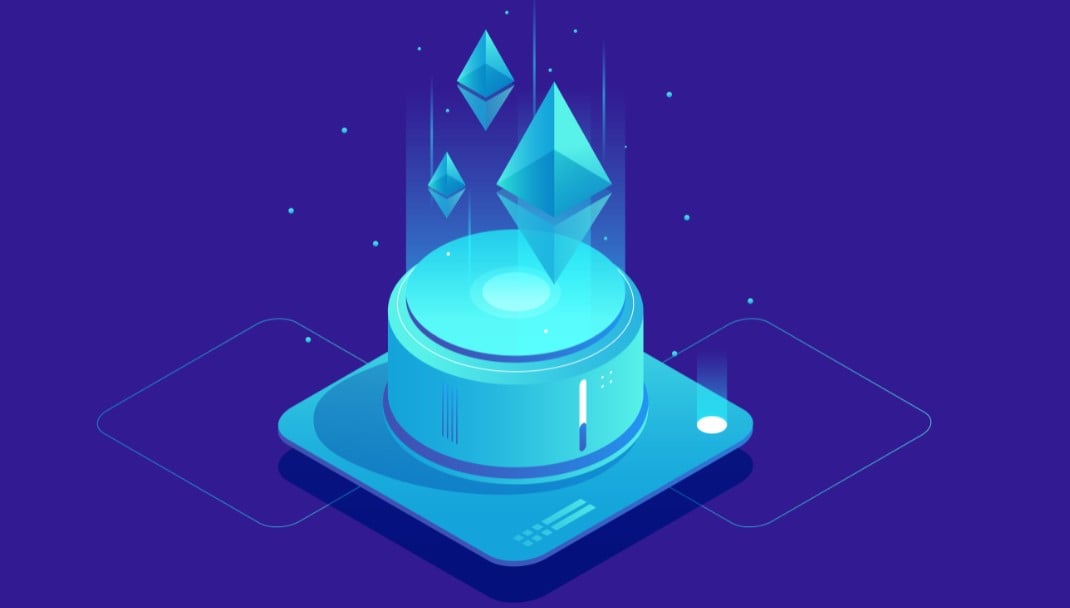