Read the 10 stories to remember from the week which ended February 12th, 2021.

The major U.S equity indexes posted gains of more than 1%, seemingly helped by the accelerating rollout of coronavirus vaccines and declining case trends. For the S&P 500, Friday produced the index’s tenth record closing price of 2021. It was a big week for the NASDAQ, which outperformed the other major indexes and on Tuesday eclipsed the 14,000-point level for the first time to set another record high. Since a recent low on October 30, the NASDAQ has risen about 29%. Rising oil prices helped energy stocks, while weakness in Amazon.com and Tesla weighed on the consumer discretionary sector. Overall, value shares also outperformed.

U.S Mid- and small-caps built on their substantial year-to-date lead over large-cap stocks. A big rally on Monday for small-cap stocks lifted the Russell 2000 Index to another week of outperformance relative to large caps. The index climbed more than 2% for the week; since the end of September, the index has gained nearly 52%.

Quarterly earnings results continued to provide lift for equities. Indeed, the week brought the last major wave of fourth-quarter earnings reports, with 82 of the S&P 500 companies scheduled to report results, according to Refinitiv. Analysts polled by both Refinitiv and FactSet now expect overall earnings for the S&P 500 to have grown slightly on a year-over-year basis, marking an exceptionally quick earnings recovery compared with past recessions. With Q4 results in from about three-quarters of companies in the S&P 500, more than 80% have surpassed analysts’ earnings forecasts, according to FactSet. That’s above the five-year average ‘beat’ rate of 74%.

Federal Reserve Chair Jerome Powell appeared to ease those worries Wednesday, when he spoke before the Economic Club of New York and repeated policymakers’ determination to maintain interest rates near zero and continue with USD 120 billion in monthly asset purchases. Powell’s dovish monetary stance seemed to be supported by the week’s inflation data. The core (excluding food and energy) consumer price index (CPI) remained unchanged in January, below consensus estimates of an increase of 0.2%.

Improving coronavirus infection rates, the rollout of vaccination campaigns, and hopes of a large U.S. economic stimulus supported equity markets but concerns about extended valuations appeared to prompt some profit taking. In local currency terms, the pan-European STOXX Europe 600 Index gained 1.09%. European equities remain volatile due to uncertain developments on the pandemic. Germany extended the country’s coronavirus lockdown until March 7 amid concern that virus variants could reverse a decline in infections.

The United Kingdom’s economy in 2020 posted the biggest annual GDP decline among the world’s most advanced economies, with a 9.9% drop. However, the U.K. economy grew at an annualized rate of 4.0% in the final quarter of the year, aided by government spending and an uptick in business investment. The Bank of England's outlook calls for a sharp economic contraction in the first quarter of 2021 because of continuing lockdown restrictions, followed by a sharp recovery around midyear due to a quick rollout of the national vaccination campaign.

The Shanghai Composite Index rose 4.5% and the large-cap CSI 300 Index gained 5.9% in a holiday-shortened week that ended Wednesday. Most markets across Asia were closed on Friday for the weeklong holiday that kicked off February 12. Hong Kong stocks ended at a three-week high. As of the end of the week, record southbound inflows from mainland investors had propelled Hong Kong stocks up 18% to date in 2021, their best start since 1985. Mainland Chinese investors had bought USD 49 billion of Hong Kong stocks year to date—more than half the total in 2020.

Bitcoin soared past $47,000, recording a roughly 24% gain for the week. Most of the surge came on Monday after electric vehicle maker Tesla disclosed that it had purchased $1.5 billion worth of bitcoin and will start accepting the cryptocurrency as a payment method for its cars

The price of the precious metal platinum climbed to a near six-year high to about $1,231 a troy ounce. So far this year, the price has risen about 14%; the price is about double its March 2020 level.

November 2020 markets review: "Investors are surfing on a wave of liquidity" 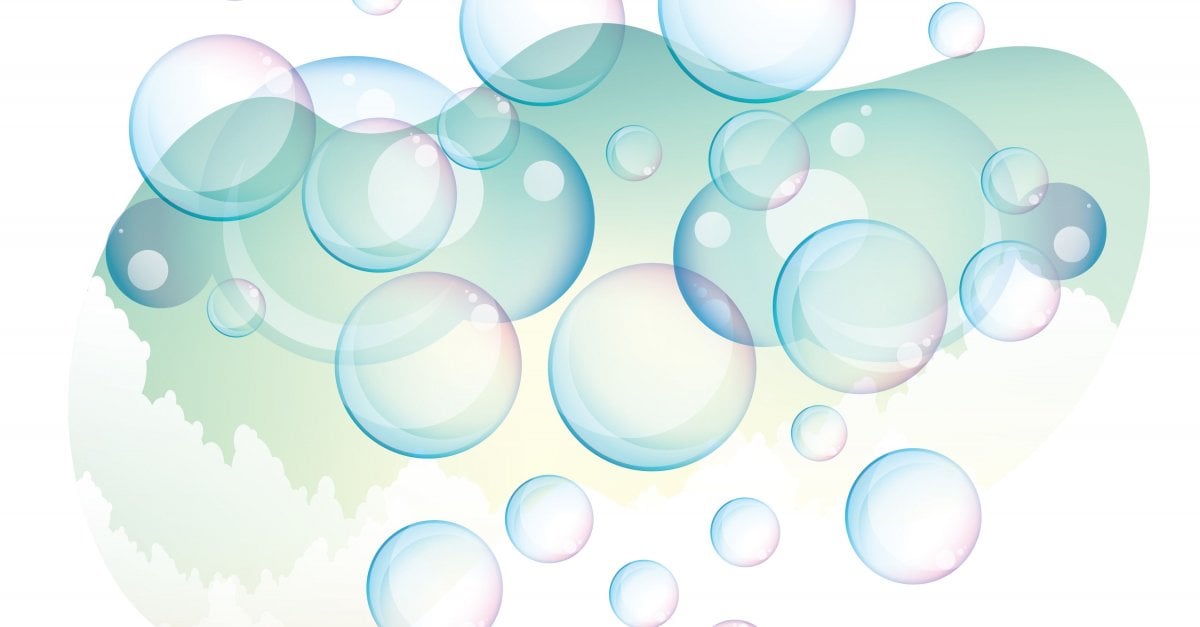 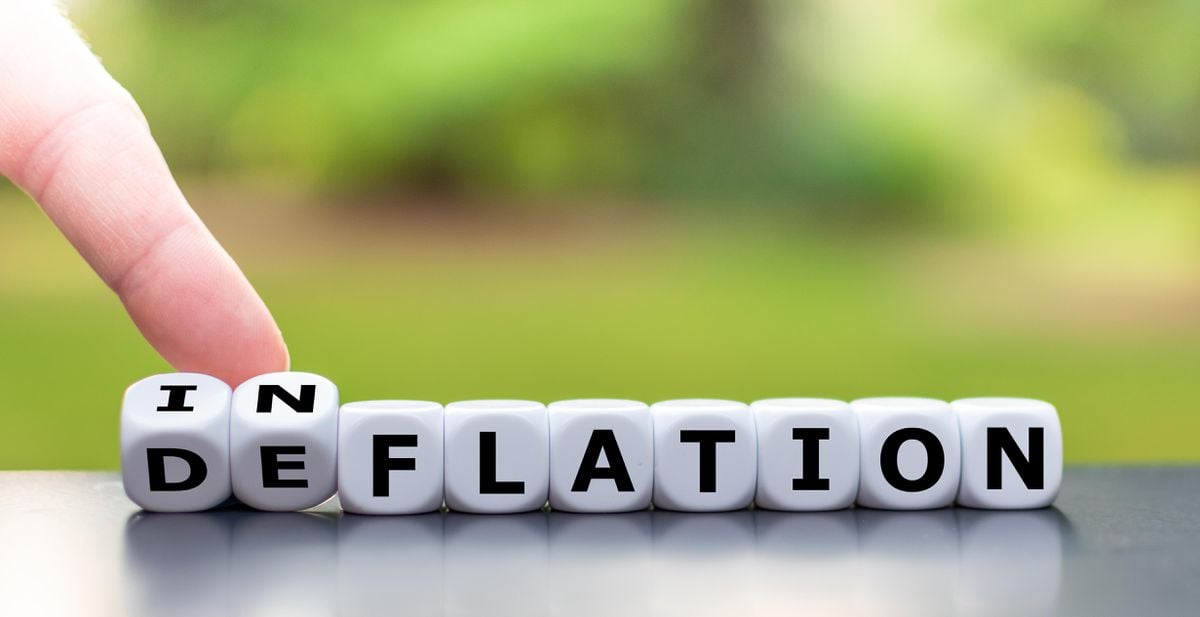 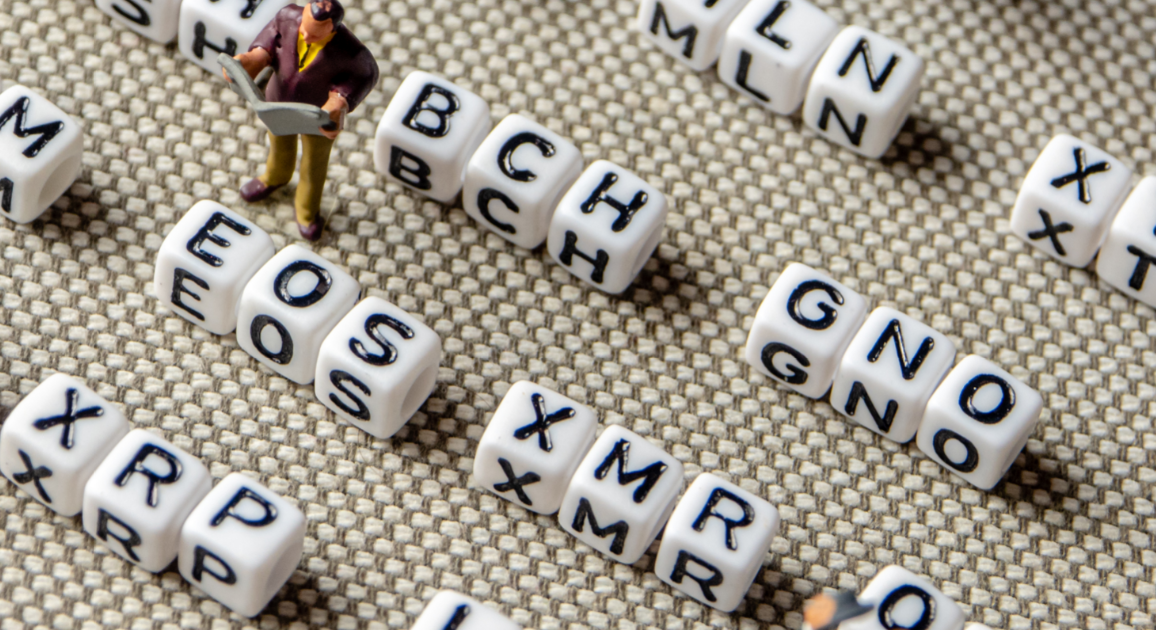 Some major altcoins keep falling... will they ever rise again?