There's been an explosion of activity in the most shorted stocks caused by short-sellers being forced to cover in a short squeeze. What is a short squeeze?

Define: What is a short squeeze?

A short squeeze happens when big gains in a stock price force short-sellers to cover their shorts by buying back the stock, which then adds to the upside move in the price.

Going a short is a stock is when an investor borrows the stock in order to sell it in a bearish bet, hoping to buy it back a lower price later and pocket the difference between the sell and buy price.

Short-squeezes are often bandied around as a convenient explanation for fast moves in financial markets without an apparent news catalyst. However, when stocks have a high percentage of their float used by short-sellers, a short squeeze can often be a key part of the reason for why it has gone up so fast. 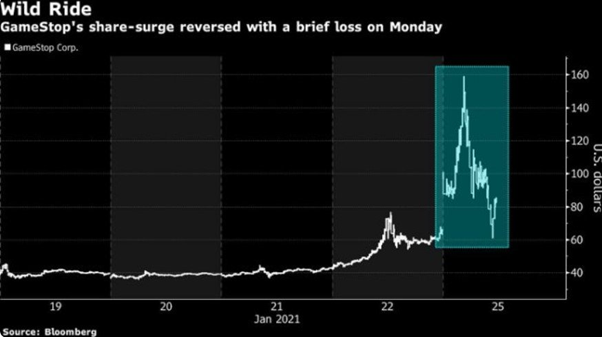 Shares of GameStop started rallying on Friday Jan 22, 2020 - almost doubling in one day from near $40 to just under $80. The price moves then turned parabolic on Monday Jan 25, 2020 when the price gained nearly 150% before collapsing back on itself.

The focus on GameStop as a short squeeze is no coincidence when one looks at the % of the market capitalisation of GameStop that is held short. It was over 100% - which means more people are shorting more GME there is stock in existence to go short on. You might say this situation was ripe for a short squeeze.

Stocks with higher short interest per % of market cap

What does Reddit have to do with a short squeeze?

Sub-reddits on social media platform Reddit have proven to be some of the most popular forums for talking about (pumping & dumping?) stocks. The activity in online chatrooms has surged since the boom in retail trading activity that started in March characterised by online broker Robinhood. r/wallstreetbets has become the most famous as well as r/investing. 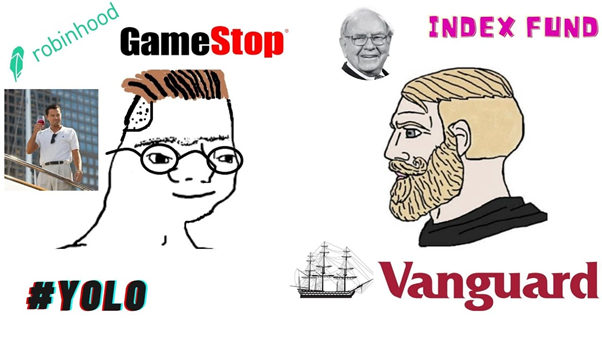 Retail traders using online trading platforms and getting ideas from online forums have had some favoured stocks during the pandemic that have typically far out-performed the gains in stocks favoured by professional investors and hedge funds. These included the likes of Tesla, Shopify and Zoom.

The same savvy traders that have used a wave of unprecedented central bank liquidity to ride the market comeback since March that billionaire investors missed have now cottoned on to their collective power in the market. By working together they can move markets, just like trading syndicates used to do in commodities markets.

A trend that only a few have noticed since markets bottomed in March is that some of the ‘most shorted’ stocks have performed much better than the overall market. This makes sense in that short-selling increased in March when markets were crashing but the short trades needed to be covered quickly in the huge ‘everything rally’ that has ensued since. 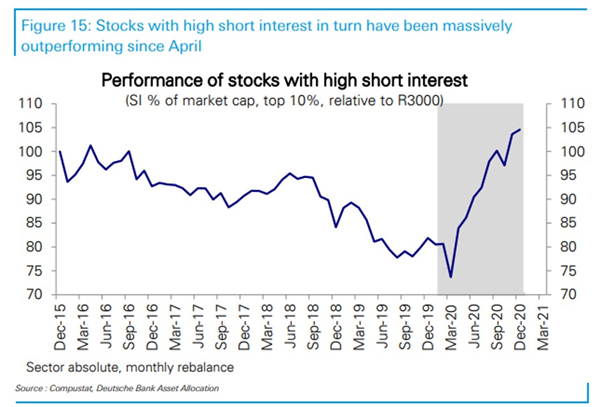 By touting these most shorted stocks that are already doing well, online traders have been able to squeeze the professional investors and hedge funds who were betting against them with short positions, thus netting themselves quick gains in the process.

Warning: this is unsustainable

Anybody reading about the trades supposedly being placed on these forums - including risky ‘all-in’ bets on ‘out of the money’ options - will be amazed by the potential returns on offer. But what needs to be understood is that these kinds of gains are only possible in a very ‘bubbly’ market when enthusiasm is running very high. 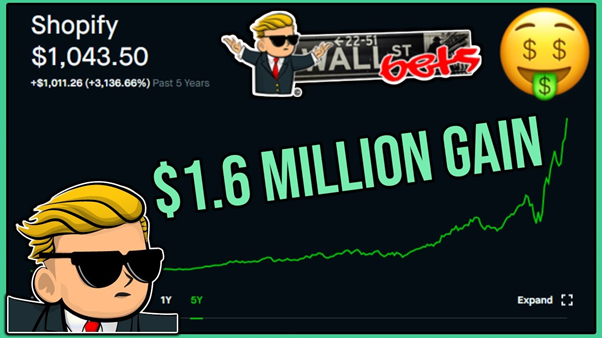 Normally there needs be an underlying reason for buying the a stock that has high short interest, for example analysis that shows the company is about to turnaround its fortunes and grow its earnings. In the current market, there is nothing behind the buying of high short-interest stock other than a belief that a ‘greater fool’ will buy it afterwards.

Sooner or later, something changes to affect the enthusiasm and the kind of wild trades that can make these short squeezes possible. When exactly that moment will occur is anybody’s guess but it could well have something to do with the Fed. 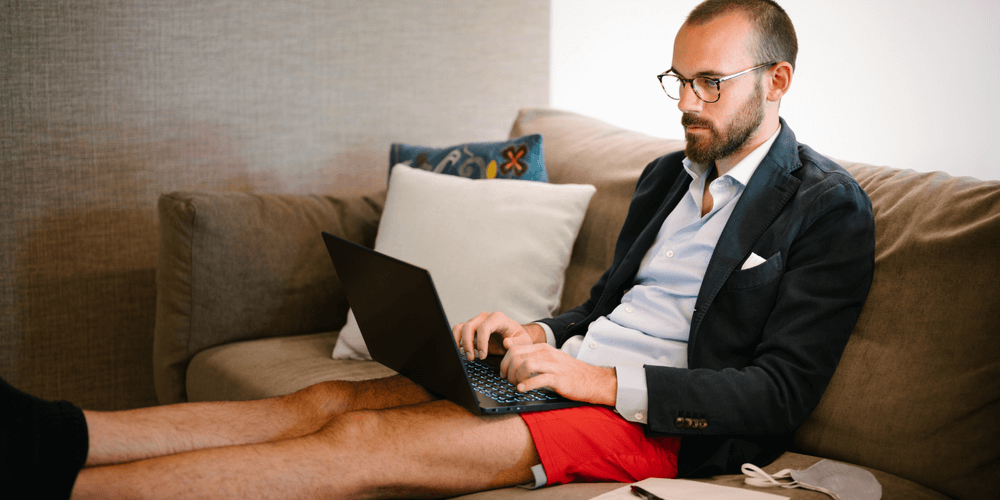 Short-sellers feeling so much pain they might be about to gain! 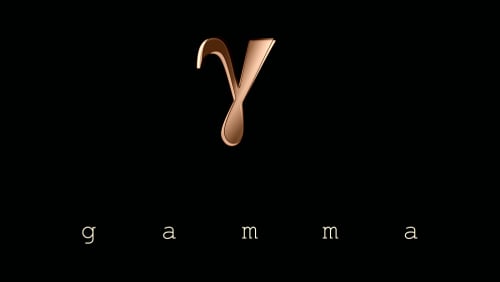 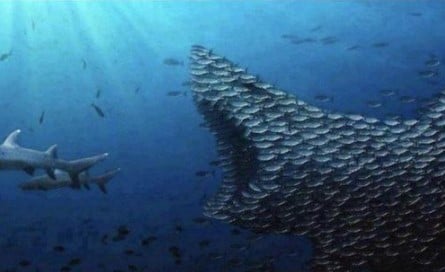