What is behavioral finance?

These psychological influences and biases can be the source of irrational decision making by financial agents and investors which in turn affect the stock market.

We ought not to forget that while there are many machines and algorithms operating on markets, the big movements and anomalies such as bubbles, crashes and crazy IPOs are all caused by human decisions and behavior. A stock is not doing well because the company is doing well, but rather because investors decided that the company will keep doing well. Which is why, in our opinion, it is important to understand how we, humans, function.

Behavioral finance is a relatively new school of thought which saw a peak of popularity in the 20th century through the groundbreaking works of the its founding fathers, Daniel Kahneman and Amos Tversky. They have revealed fundamental insights on how complex and biased human minds operate under decision making.

Daniel Kahneman was even awarded the Nobel Prize in Economics in 2002 for his work on Prospect Theory – a concept which will be defined later on – which is the first psychologist to have ever received it. His book “Thinking, Fast and Slow” (which we talk about in  this article) outlines many biases that we regularly succumb to and is worth a read for anyone interested in the domain. 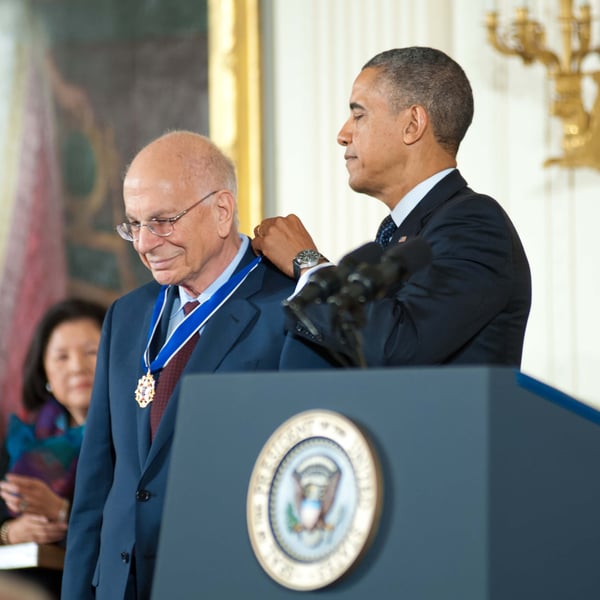 Daniel Kahneman receiving the Medal of Freedom from President Obama

More precisely, this field has tried to shed some light on the rooted inefficiencies of financial markets and the role of human psychology related to it: the main role of behavioral finance is to bridge the gap between traditional finance theories and the real behavior of consumers and investors. The study of this field is particularly important because it can help trace back and understand the underlying causes of man-made market disruptions. These include the seemingly exaggerated reactions from investors to information and the direct consequences on the market trends. A knowledge of behavioral finance would help investors and regulators to better predict and react to such disruptions.

Some examples in practice

Talking theory is nice and all, but let’s jump into the real stuff with a few real-time examples in order to better grasp what behavioral finance is all about. Try to remember some of these examples as they will make you look extremely smart at family gatherings.

The pioneer work on Prospect Theory by Kahneman and Tversky (1979) had important implications on the influence of psychology on the financial practitioners’ behavior and resulted in a Nobel prize for Kahneman. 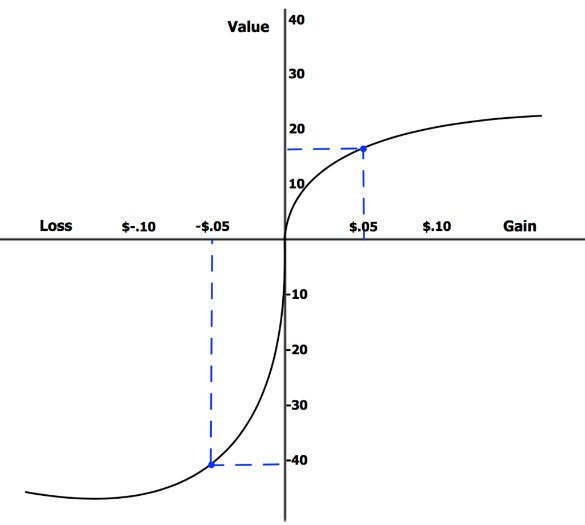 Herding behavior is an important application of behavioral finance to the real world. It is the habit of individuals to imitate the behavior of the majority, as they follow their emotions rather than their own analysis. Indeed, when investors follow what they perceive other investors are doing, they act in an irrational way. Sadly, the “wisdom of the crowd” does not apply in finance. When everybody bought in dotcom companies in the early 2000s, did this mean it was a good idea? Experience showed that we can all, together, make tremendous mistakes.

Herding behavior fuelled with fear and uncertainty is cited by most financial analysts and economists, as the main cause of bubbles and crashes. The Dotcom bubble in 1999-2000 is a representative example of herding behavior. Most dotcom companies did not have financially stable business models, but many investors bought into them because everyone else was buying into them as well. A fear of missing out installs itself and you feel that if you’re not investing, you are doing something wrong. 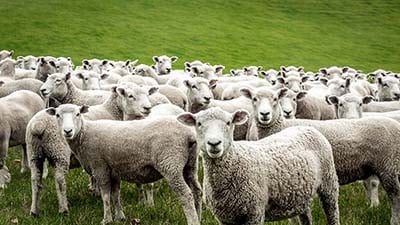 Another intensely behavioral phenomenon is the overreaction of investors when they are faced with short-term losses. Famously known as the Myopic Loss Aversion, this phenomenon illustrates the narrow view investors adopt with their investments by neglecting the bigger picture and the possible long-term benefits.
The effect of myopic loss aversion is most accentuated when investors evaluate their stock trades and portfolio performance too frequently.

Researchers also argue that myopic investors tend to have lower stock investments as a share of total assets meaning that they tend to attribute more weight to short term investments rather than long term ones. Uncle Warren would not be proud. 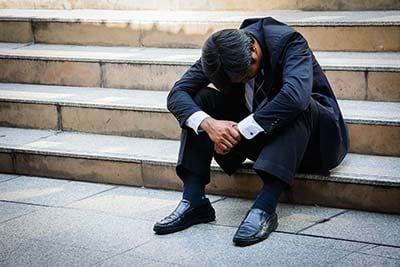 Humans are not always rational, and we need to be aware of these psychological biases in order to act on them. Classical financial theories may have been widely accepted among the financial academics, but overtime, focusing on traditional finance theory only has shown to be limited. Indeed, traditional finance focuses on statistical outcomes and numbers such as means and variances, returns and probabilities. There is no consideration for human fallacies.

Behavioral finance, on the other hand, has turned the spotlight back on people with a more empirical approach by dissecting human psychological behavior without trying to rationalize them but rather to understand them. This outlines a whole new dimension which stayed in the shadows too long. Let us not forget that all financial movements are dictated by the actions of people, which in turn are dictated by… very irrational minds. Let’s be aware of that! 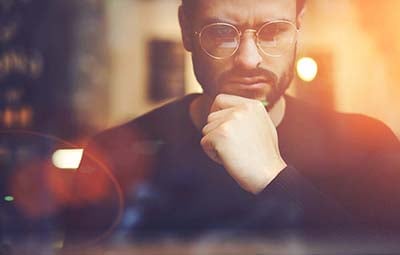 Read our next article: September PMIs to show ‘plateau’ 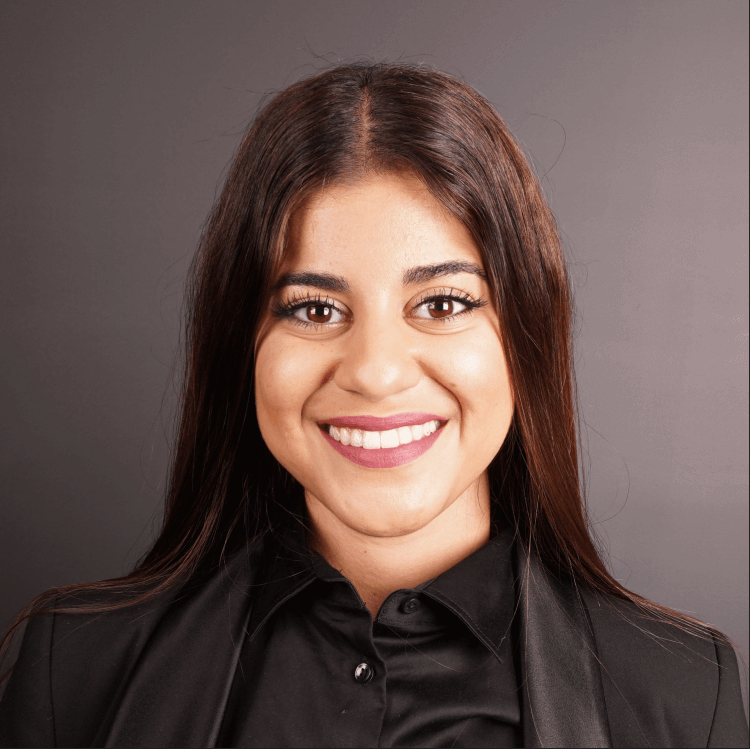 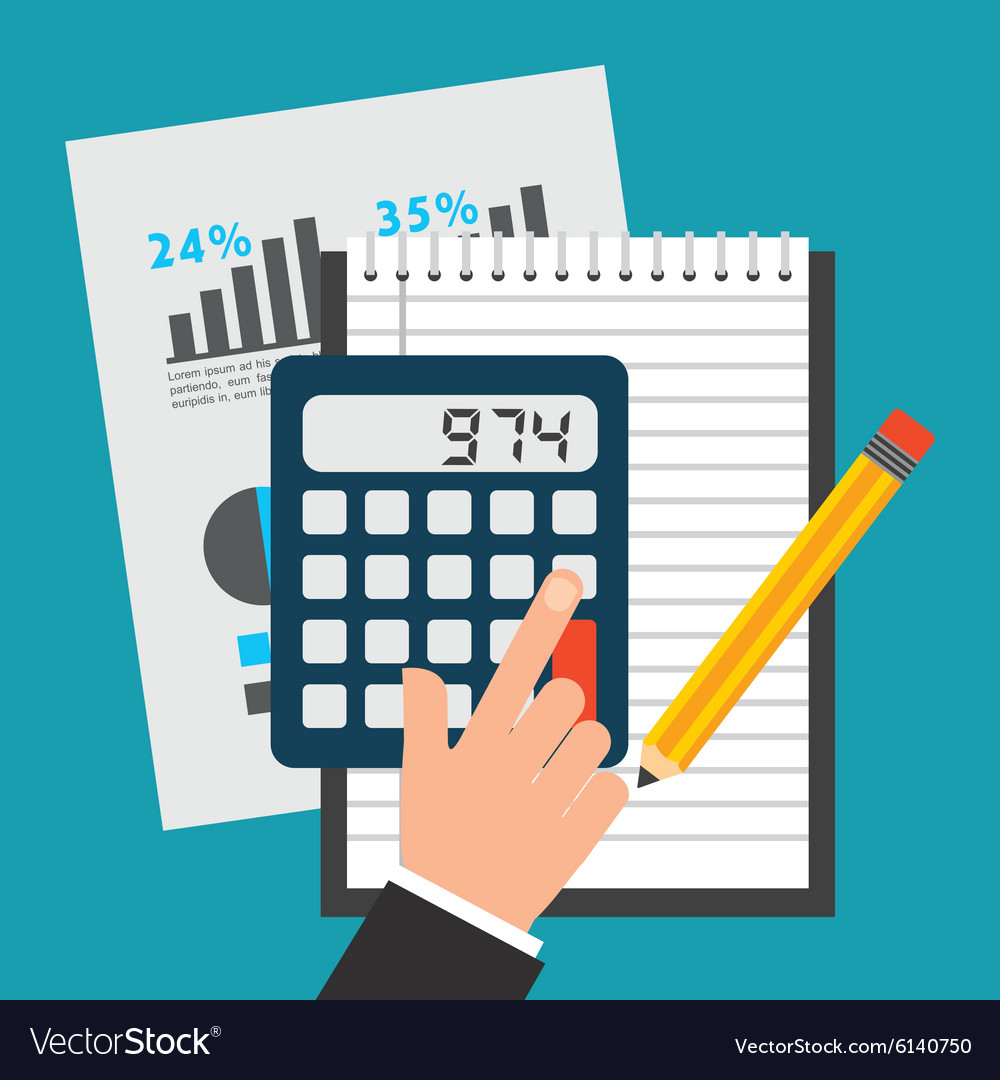 An Introduction to Financial Statement Analysis 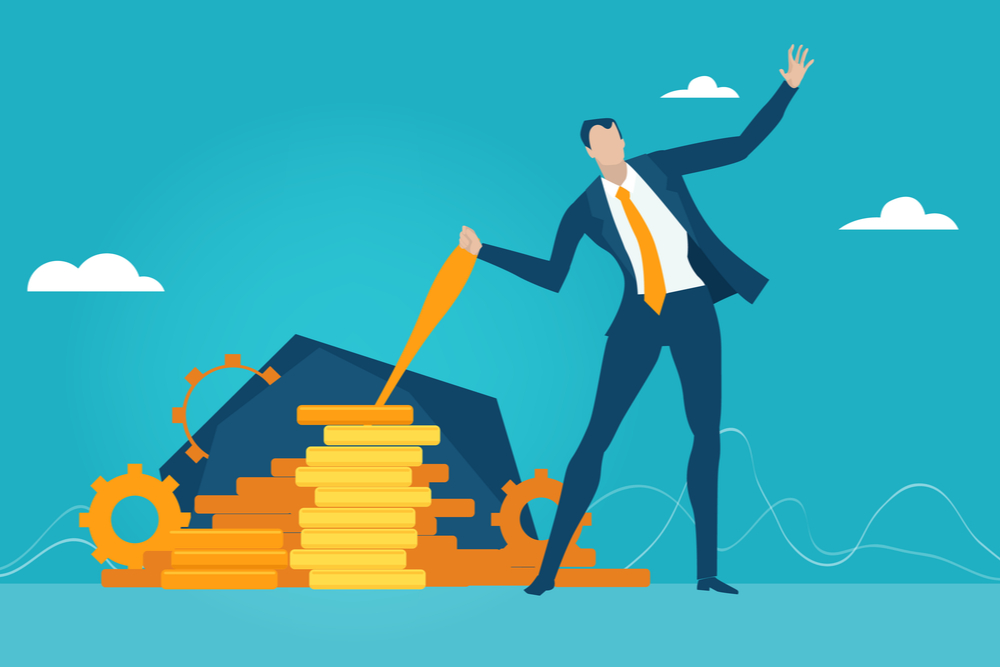 What is financial leverage? 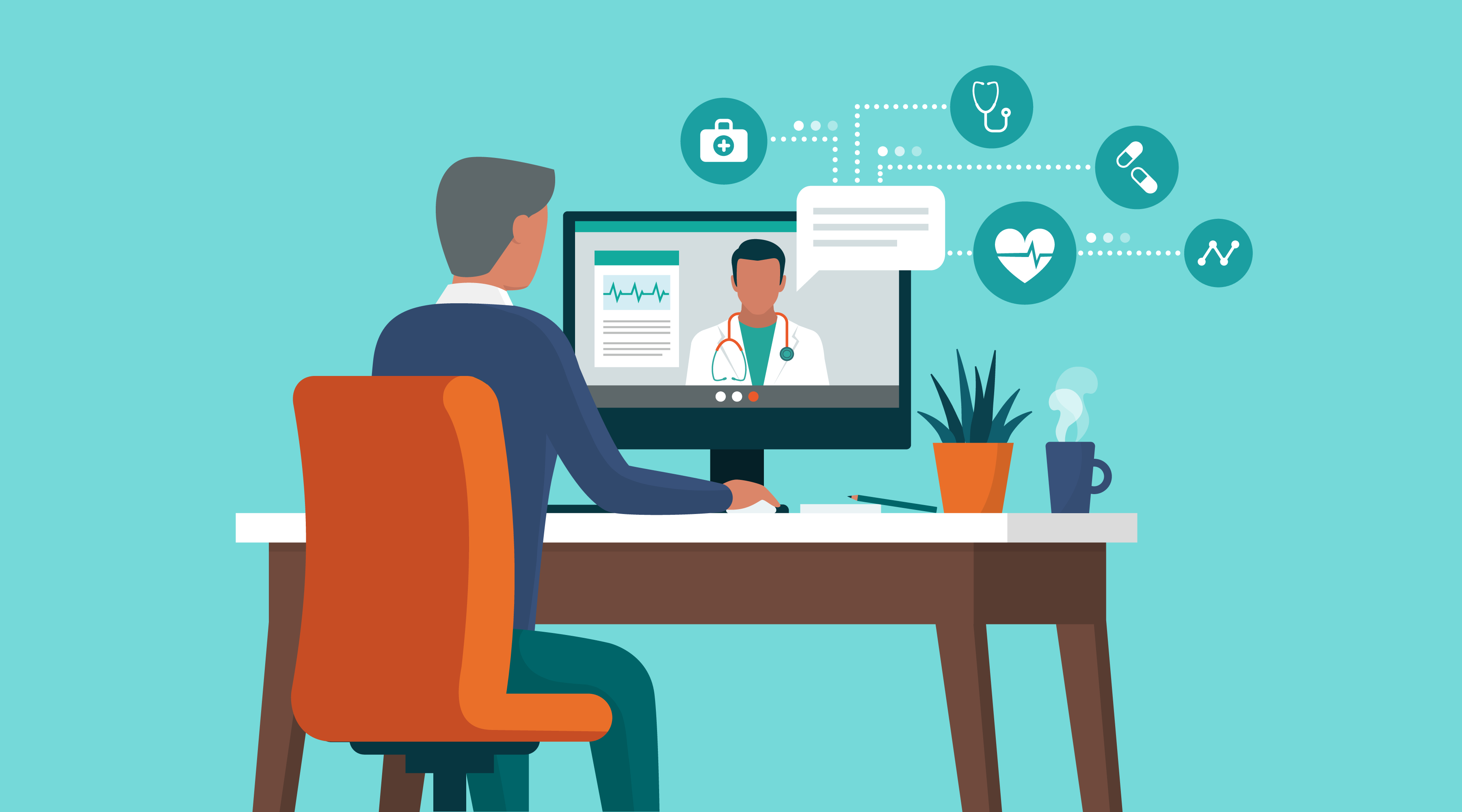