If ‘Bitcoin’ is popping up your newsfeed again recently, and you would like to have an overview of what it is, this article is for you.

A fluctuating popularity of Bitcoin

We have all heard of bitcoin at least once. Some have made a quick fortune by investing in it at the right time, and some have lost a lot of money in the adventure. There are twitter feeds and YouTube videos saying that Bitcoin is some sort of revolution, while others call it a scam.

The Oxford definition of Bitcoin is the following:

A type of digital currency in which a record of transactions is maintained, and new units of currency are generated by the computational solution of mathematical problems, and which operates independently of a central bank.

Google searches for Bitcoin have remained low since its crash in early 2018, but a lot has happened since then. While retail money inflow has perhaps been low due to the low news coverage, some significant institutional money inflows have been reported.

This article gives an overview: of what bitcoin is in comparison to fiat currencies and gold; of which theoretical frameworks underlie its use case; and, most importantly for traders, of the factors affecting its price.

Bitcoin was invented after the 2008 Financial Crisis, by an anonymous individual or group named Satoshi, with the aim to create a digital currency that is suitable for the 21st century. It is native in the internet and has been hailed as a new form of money that is a solution to the many monetary and economic issues the world is facing today.

Before diving into the efficiency of Bitcoin as currency, here below are some illustrations of what has been used over time. 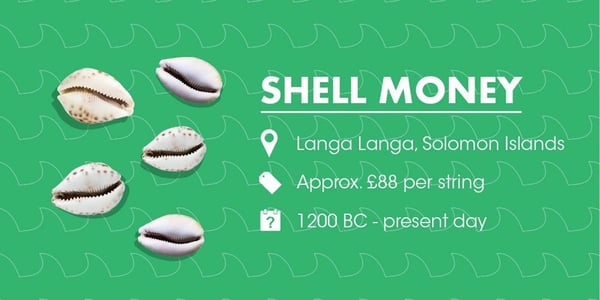 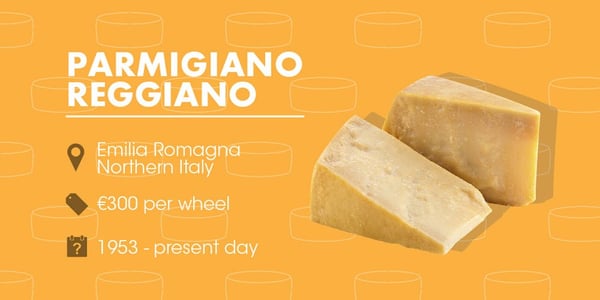 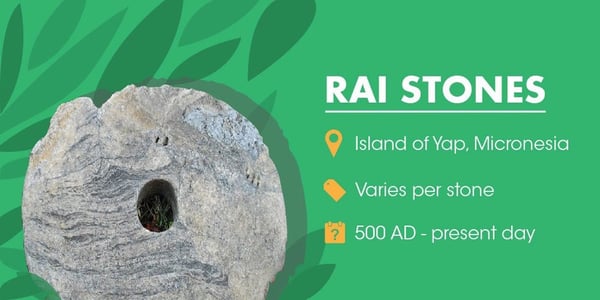 Money is, in essence, a medium of exchange that we can use to trade goods without having the need to find an exact counter party. There are three main purposes it should serve:

To use the example of Parmigiano; no one would like to buy moldy cheese – the value can naturally erode over time.

In relation to the shells; imagine a new reef is found with thousands of shells. The value of one shell would be less than before the new discovery.

Humans used to operate barter systems where for example a fisherman would exchange freshly caught fish for some wood to build a house. But what happens if the wood cutter does not feel like being paid in fish? It is therefore useful to have one medium that can be used for exchanges of goods or services.

Instead of having many mediums of value, like the many different fiat currencies in the EU a couple of decades ago, there are advantages to only have one unit of account.

Bitcoin is medium of exchange with the three main characteristics of money: it is durable, portable, and uniform, with a limited and known supply. The last feature of having a limited and known supply is often used as an argument that Bitcoin is scarce and hard money. Some say it is scarcer and harder than gold, and this narrative has gained popularity amid the stimulus packages released this year, with many fearing great inflation. It seems that Bitcoin could be used as a hedge against inflation.

Gold has been used as a store of value and money for centuries. Global reserve currencies have switched roughly every 100 years, and the USD is overdue to be redeemed. The gold standard has been removed in little steps since the beginning of the last century, and was finally struck off in 1971, and reforms have been called for to reintroduce the standard. If the perception of Bitcoin as a better alternative to gold gains momentum, then a ‘Bitcoin standard’ could be established as the world’s new reserve currency. 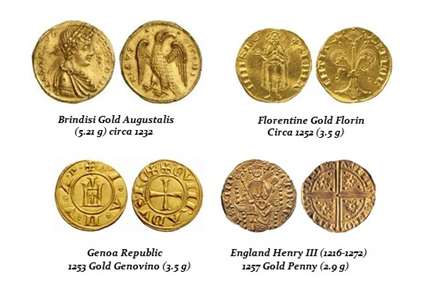 Will the Bitcoin's value grow?

We are living in the digital age. The 21st century will need a digital currency. Bitcoin has the highest market value out of any cryptocurrency by far, and it might win the race to become the most established digital currency.

There are some hurdles that bitcoin will need to overcome for the price to keep rising. Here the top five:

What moves the price of Bitcoin?

Bitcoin is no different from anything else, as in it is worth as much as people are willing to pay for it. Determining a fair value for Bitcoin is hard. While news around the use case for Bitcoin are important for its price, the price also often moves in reaction to developments that seem unrelated. Below on overview over the main Bitcoin price drivers:

The theory is simple. As there will only ever be 21 million Bitcoins, it is a clear case of the more money is pumped into Bitcoin, the more Bitcoin’s price will appreciate. Currently, about 900 bitcoins are mined per day, which means that about $14.4mil of money inflows is needed to keep Bitcoins price at around $16k. In reality, mined Bitcoins can be held on to, or traded over the counter, which makes a price impact harder to trace.

General noise around Bitcoin – Google trends reveals that in 2017, Bitcoin interest peaked, which coincided with the remarkable rally to $20k. Despite the recent rally to $16k, interest remains low. A new all-time high could spark interest again and see a wall of money from retail investors flowing in, driving the price higher.

Opinions of banks impact Bitcoin price, as they set the tone for interest of institutional and retail investors. The German Bank Bayern LB released a very bullish price prediction in 2019, while Goldman Sachs did not recommend Bitcoin to their high net worth clients in a leaked slide in May 2020.

Companies buying Bitcoin as part of their treasury impact Bitcoin’s price. Most notably Microstrategy invested $425M into Bitcoin, and Square Inc, whose CEO is Jack Dorsey, has also invested considerable amounts. If Dorsey also invests some of Twitters cash or if other prominent CEOs follow the trend of investing into Bitcoin, we could see an avalanche of cash being converted into Bitcoin.

Paypal has made acquisitions in the crypto payment solution space, and enabled all its US customers to buy Bitcoin, as well as pledging to make Bitcoin payments available across the millions of businesses that use Paypal’s payment services.

‘Whales’ profit taking buying huge chunks of the stock. Bitcoin is supposed to be decentralised, yet there are some individuals who hold up to one percent of all Bitcoin (i.e. the Winklevoss twins), and profit taking in large quantities can make for great volatility in price.

The halving of the bitcoin hash rate has been proclaimed to be a major event that should greatly impact Bitcoins price. The rationale behind it is simple. If Bitcoin is like gold, and it gets harder to mine it, it becomes scarcer and therefore the value should increase. A ‘stock to flow’ model would predict Bitcoins price to go over $100k per bitcoin over the next year. So far, the impact has been underwhelming.

PayPal to allow cryptocurrency buying, selling and shopping on its network, in Reuters

Blow To Bitcoin As Russia Moves To Effectively Ban Crypto, in Forbes

PayPal is shilling crypto on the internet, in the Financial Times 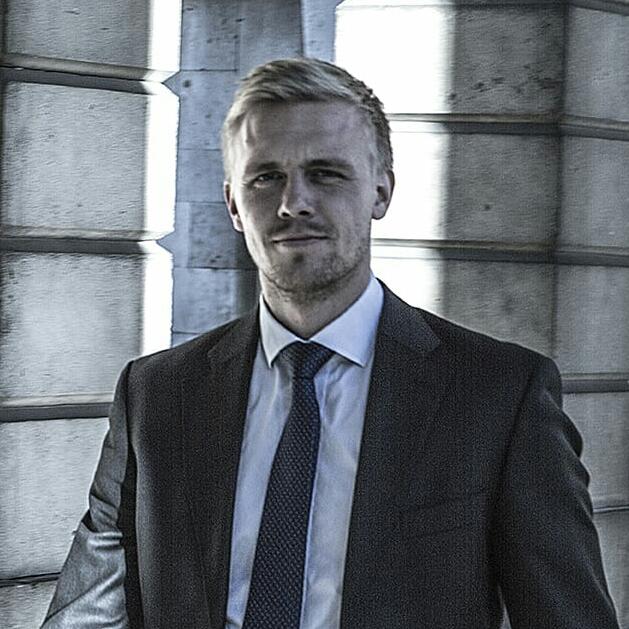