What the Walmart investment in Cruise says about retail

Cruise, a General Motors company, bagged a $750M investment from Walmart. Why is a major retail company investing in autonomous car technology? Autonomy has many faces, but three words stand out: automation, logistics and cost-savings.

How Cruise went from small to large

Founded in 2013, Cruise is a San Francisco-based startup making self-driving technology. Its first investment round was comprised of 30 investors piling in a meager sum of $4.3 million. Then, in 2015, Cruise raised another $2.0 million from Qualcomm Ventures. It might seem like a small sum but sometimes, the size of the initial investment does not reflect the value of the company and a year later, General Motors acquired Cruise for half a billion dollars.

The main reason General Motors acquired Cruise was rumored to be because of talent rather than technology. GM was having a hard time attracting engineers to Michigan and Cruise simply stood out Its progress and 40 engineers could maybe help GM beat out rivals BMW and Ford, who were already making moves into the autonomous space.

Today, Cruise is a top shelf self-driving ‘’start-up’’, alongside Waymo (Alphabet’s  subsidiary), Zoox (recently acquired by Amazon) and Chinese American Pony.ai. You can witness this technology first hand in this video from October with co-founder Kyle Vogt. Cruise and Waymo are known rivals, whose cars have some of the largest mileage and LiDAR integration on the market. Voyage, another player in the autonomous space, was just acquired by Cruise last month, indicating both a consolidation effect happening in the self-driving space as we speak, and plans for Cruise to launch a commercial robotaxi service in San Francisco, a sort of trial run for GM’s more ambitious ‘’Minority Report’’ car grid fantasy: 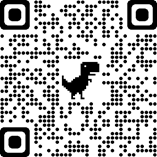 *open camera on phone, point at image, click on link for GIF

Last week, in a move we deconstruct next, Walmart joined the party with a $750 million investment in Cruise.

Why is a retailer getting involved in autonomous car tech?

In a not-so-distant galaxy, on planet retail, competition for fast delivery has exploded. Amazon, the queen of delivery and fulfillment retail, dominates the online shopping market because it has a significant comparative advantage in logistics, a key differentiator that enables rapid delivery to consumers. In fact, 80% of people using the internet chose Amazon because it is the fastest delivery option there is.

While brick and mortar retailers like Target and Walmart resorted to click-and-collect measures to combat the worse pandemic-related slowdowns for delivery logistics, they know the future is rapidly moving online. The temporary measure of click-and-collect could dissipate, leaving room for the slakers to pick up steam and begin implementing new delivery measures.

Kroger, Target, and Walmart are at a critical juncture in time, only made clearer by the e-commerce boom. After the pandemic made online commerce all the more appealing to customers, the need to own and run operations independently from middlemen tech brokers has become an existential dilemma. This explains Target’s acquisition of Shipt in 2017, Walmart’s investment in autonomous car companies today.

Cruise is Walmart’s way to plant its stake in same day deliveries, or the new retail norm order. What is appealing to them as a retailer is the intersection between automation, logistical sovereignty, and cost-savings offered by a self-driving delivery fleet. Zero obligations to pay delivery mento drive cars creates insurance and labor cost savings that are appealing in the long run as parcels get cheaper by the day.

In the end, Walmart’s investment in Cruise represents just how far the pandemic has deepened our path into a future reliant on digital interaction and speed—a commercial world migrating online with exigent customers and low prices creates a retail need for cheaper autonomous delivery.

It is entirely possible that self-driving technology has found a niche in retail.

Amazon has created an entirely new pace by which to satisfy consumer retail needs. Unbound by the expenses of brick-and-mortar stores, they have instead invested in automated facilities and trucks to master their supply chains. In thus doing, they have threatened the competition with soaring online sales and dramatically lower prices.

Kroger has contracted Ocado to automate its customer fulfillment centers. Target uses Deliv to group packages, and their very own Shipt for same day delivery. And now, Walmart has taken it one step further with Cruise, whose job will be to help the retail company to compete logistically and from a cost saving standpoint.

You might also consider General Motors as a major force in the EV and autonomous cars space (they also own shares of Cruise), Walmart who overshadows Target and Kroger with its $559 billion revenues (2021) and acquaint yourself with firms like Ocado, i.e. retailer software and robotic firms. 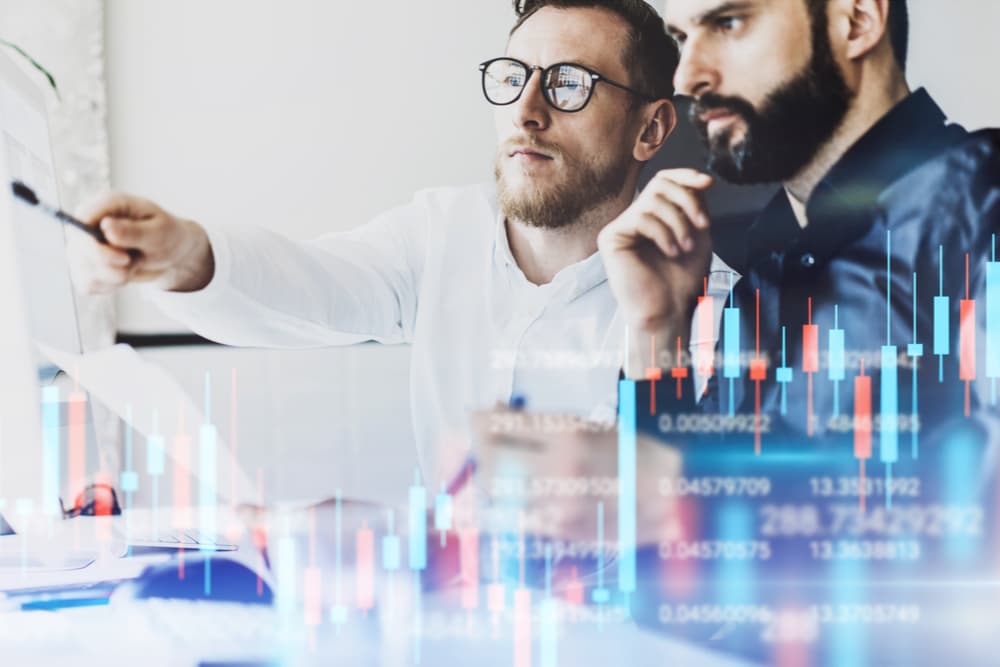 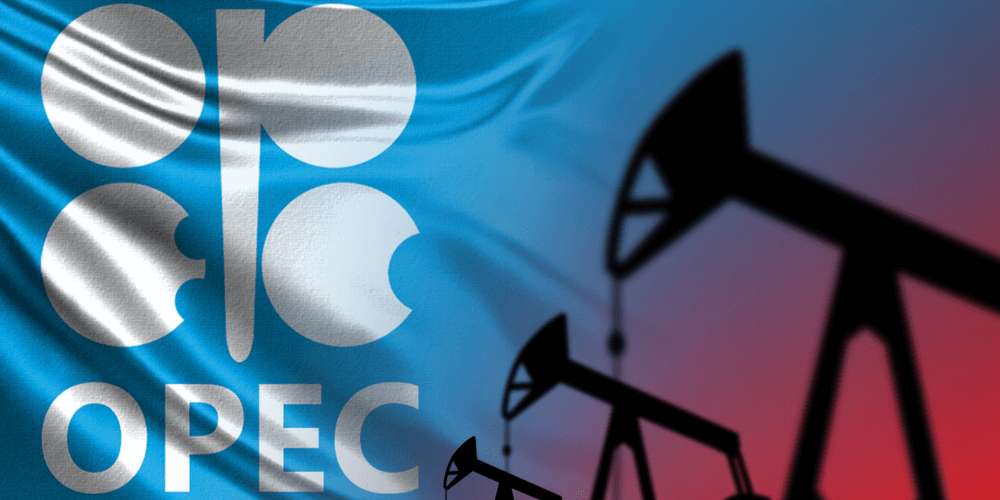 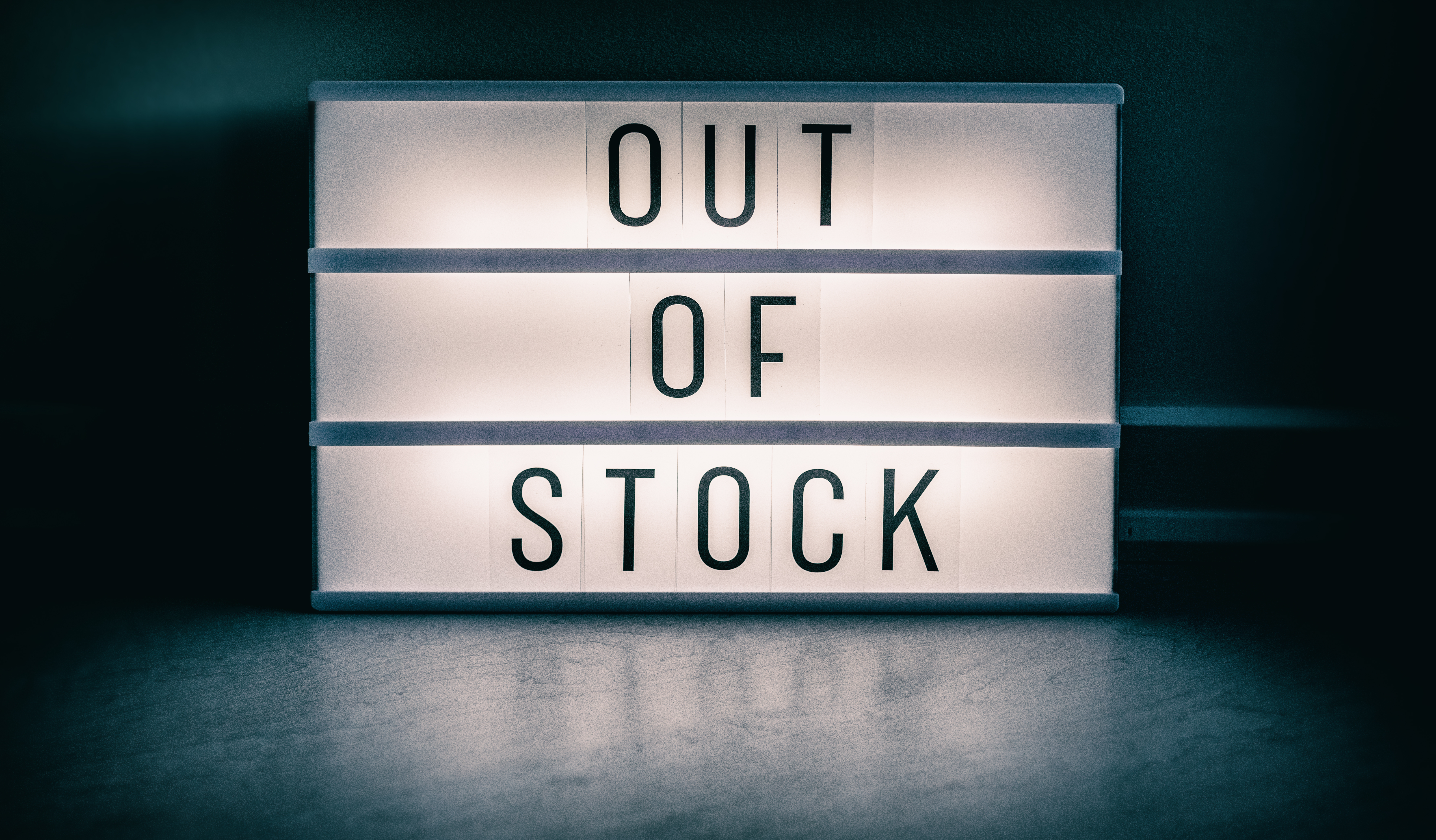 Factories will struggle to keep up with rising demand