What to know about Roblox before investing

Roblox said in its last S-1 amendment that the public should be able to invest in common class A shares on March 10th. We explore this filing and what you should know about the gaming company before investing. #Know-what-you-buy

Roblox is a free to download interactive gaming platform where users can develop games and share those games with the community. The variety of games is large, and at the end of last year there were 20 million ‘’experiences’’ developed, 13 million of which were actively played on. Roblox has a user-generated revenue model in that it makes money from users through their digital currency called Robux. Robux is used to purchase ‘‘experiences’’ and in-app digital items to personalize avatars--Roblox takes a cut from each transaction. Ending in 2020, there were 32.6 million daily active users, and 30.6 billion hours of content engagement. The user-generate revenue model rewards Roblox with a network effect seen at Shopify, and Wix thus enabling the firm to focus on upfront costs and keep marketing expenses low. The Roblox IPO is set for March 10th, after being pushed back many times.

Roblox has seen a lot of success over the last three years with revenues soaring in 2020. Before the pandemic, Roblox was already successfully ramping up sales with a growth of 56% from 2018 to 2019. 2020 saw an 82% growth... Net losses improved between 2018 and 2019 but then got worse during the pandemic as operations scaled. The platform requires high band-width data capabilities, and the costs of data storage are quite high. Moreover, Roblox has an arrangement with Apple and Google stores to pay them 30% of transaction income. Expenses will continue to grow as Roblox expands because mobile users are trending up and those distribution channels are subject to higher processing fees. Furthermore, developer exchange fees (Roblox playing developers in real currency) will continue to grow as Roblox believes funneling cash to this community is a key to a growing usership base. Developer exchange fees became their largest expense as of 2020 surpassing infrastructure for first place. Lastly, infrastructure and security is a large and growing expense and as the platform grows, more data centers are needed.

The young drive the lot, the old pay the bank…

By the end of 2020, 32.6 million average daily active users in over 180 countries made use of the platform. During that year, the average daily active user spent 2.6 hours on the platform. Most users, i.e. 67% of all users are between the ages of 7 and 16 as illustrated in the graph below. In terms of genders, we see 50% male, and 44% female. 25% of users play on desktop computers with the rest on mobile, and increasingly so. The company experienced large usership growth as described next because of the pandemic and will go into 2021 with a strategy to focus on users over the age of 13 since they represent the bulk of purchases. While 54% of the platform is comprised of users between age 7 and 12, the older users show a higher propensity.

The daily active users on Roblox grew from 12 million in 2018 to 17.6 million in 2019. It then grew 85% to 32.6 million in 2020 because the pandemic increased stay at home measures that benefited Roblox. Furthermore, average booking per daily user has increased in 2020 from $10.58 to $17.30 in the span of one year. The fourth quarter always experiences a seasonality boost with Q4 2020 outshining the same quarter last year by almost $5. Bookings are the amount of virtual currency purchased by users in a given period and represents a measure that can be used as a proxy for future potential earnings (deferred revenue). Bookings more than doubled between 2018 and 2020 from 499 million to 1.882 billion. 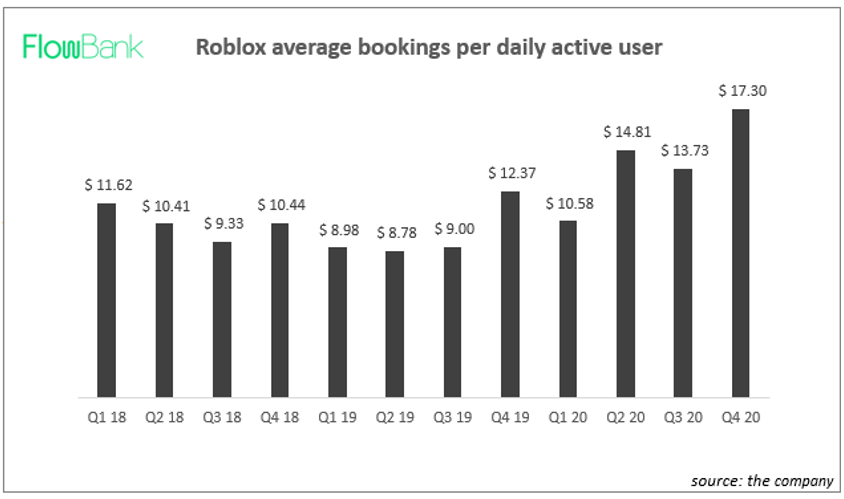 Roblox is a growth company clearly illustrated above in their revenue figures and huge user base. Bookings are on the rise, and despite being deferred revenue, they paint a very positive picture for the coming quarters. While losses are highlighted above, Roblox has many pathways it could take to improve its position. They could implement more price discrimination economics to optimize consumer surplus, it could better identify price inelastic users (older users in this case) and focus on tailoring their model towards them, especially to keep their coming-of-age users who might transition to other games or platforms to abide by age group gaming norms.

Roblox is clearly not starved for cash with a recent surge of 197% in cash and cash equivalents to $893.9 million in 2020, and a recent private funding round valuing the company at $29.5 billion. The valuation is about 30 times trailing sales which could make more sense as the price to sale ratio falls from more growth. Roblox is the only well-known platform to do what it does. It has a clear value add, a clear differentiating factor and expertise and a sticky self-sufficient ecosystem that could take a lot of time to replicate. So far, they lead the pack in their space and are seeing incredible user growth numbers as well as more revenue per active daily user than ever before.

Some reasons to be bearish…

Like many technology companies today, 2020 was a good year. Everyone made a killing and most improved their positions within their respective markets. However, who knows what 2021 and 2022 hold, and if growth companies will continue to reign as they did in 2020. In fact, with the current tech fall and equity rotation towards value and small caps, it is not clear if a Roblox is in vogue. Moreover, Roblox has been unprofitable for many quarters, a typical high growth tech company trend.

Roblox also has a short life span of the average paying user of 24 months. This user lifetime is quite short compared to Netflix who sees 38 months. If Roblox continues to rely too heavily on spur of the moment Robux purchases from users, does not identify or pivot towards high spending users, and does not attract widespread adoption of their subscription programs, they could lose out on greatness. 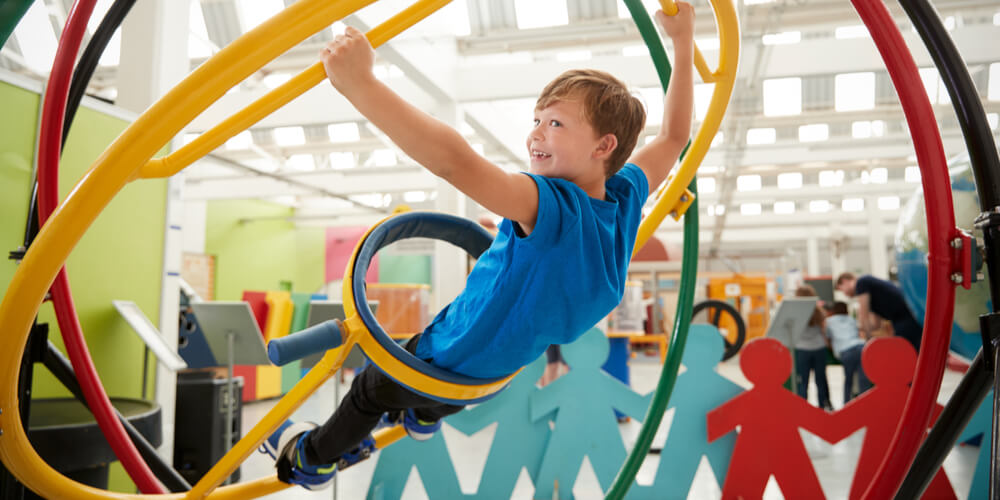 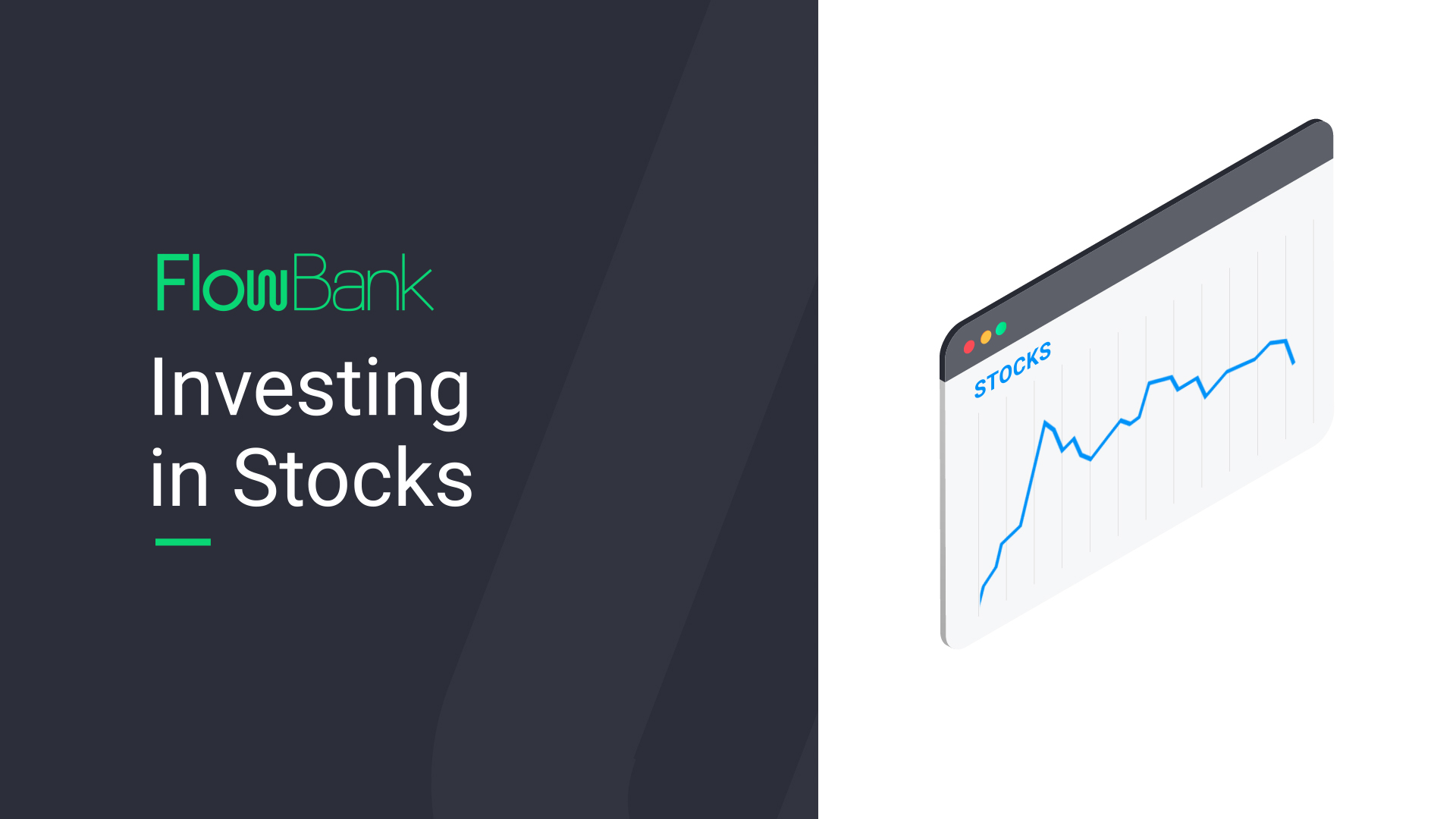