If investors dream of winning money, they fear losing money. However, the data shows that, by and large, investing in stocks over the long term is unlikely to give you a negative return. Why is that so?

Stock markets tend to go up

Some will tell you that to get wealthy in the stock markets, the only way is to buy dividend stocks. That is what Warren Buffett did, and he is one of the richest men on the planet. The only issue with this strategy is that it requires discipline and takes a long time.

Others will advise you to “buy the dip”, meaning acquiring stocks when they are down. But then, it is for you to determine when stocks are down, and you might not always be right: what goes down… can keep going down.

But in the end, does it matter when you buy? The answer is not so clear and buying at a high means that you could wait a long time before seeing results.

But there is one element that you absolutely need to know about the stock market: the game is rigged. Stocks tend to go up. If, as everything, it is not an unchallengeable fact, we do have 100 years of data to support it.

Indices as a proof of concept

Here is a 100-year chart of the Dow Jones Industrial Average: But this not all, here is the main Australian Index, the ASX: And finally, the main Hong Kong index, the Hang Seng: By now, surely you got the picture: They all tend to go up. And as these indexes are meant to replicate stock markets on average, this means that all stocks tend to rise over the long term. Of course, superior stock selection will mean that you can outperform major indices, but theoretically speaking, buying a little bit of everything will create more wealth than holding on to your cash.

The fact that stocks go up on average over time has motivated many investments. Even if it is true in a large sense, the theory has its detractors. One of the main counter arguments is the Nikkei 225, which has not yet climbed back to its 1989 all-time high. While it may look like not much of a steal, that would be ignoring dividends, which helped make positive returns. Investing in 1989 looked like a poor move. One would have been better off not to do so for the past 30 years. However, an investor holding on up to the present day, that would have invested 10,000 Japanese Yen each month since December 1989, would have 7.7 million yen now, which is much more than the 4.4 million yen he would have had if he invested it all in a savings account with a 1% interest rate.

Even investing before the crash would have been a viable move. Even at the market’s lowest in April 2003, an investor who would have bought 20 years earlier would still have a return of 83%. Not outstanding for 20 years, but we can keep in mind that even at the worst moment, the return remains positive if enough time is computed.

Of course, there are times where long-term equities do not make money. But in general, those are times of turmoil where bonds, real estate and bank accounts do not fare any better, think of Russia after the 1917 revolution for example.

But why this rising trend?

There are a couple potential explanations for this upward trend:

Words from our wisest investors

Ray Dalio, founder of one of the biggest hedge funds in the world, states one of the most important fact about investing: “There are few sure things in investing… that betas rise over time relative to cash is one of them.” What this means is that, over time, the value of major asset classes such as stocks, bonds or real estate tend to grow faster than the value of cash.

Why is that you may ask? Simply because as time passes, the world improves, grows, and becomes more efficient. If this assumption is wrong, let me tell you that you will soon have other worries greater than your stock portfolio’s value.

According to Warren Buffett, any concern that your kids might not do as well as you are unnecessary. The growth trajectory is up and will continue in this direction. As he expressed himself in Forbes a couple years back: “in America, gains from winning investments have always far more than offset the losses from clunkers. During the 20th Century, the Dow Jones Industrial Average – an index fund of sorts – soared from 66 to 11,497, with its component companies all the while paying ever-increasing dividends.”

In conclusion, for any investors going long over 30- or 40-years period, losing money is a rare and truly unlucky situation, which is generally caused by very specific circumstances which would anyways make any other alternative non-attractive.

Growth vs. value investing. Which is best? 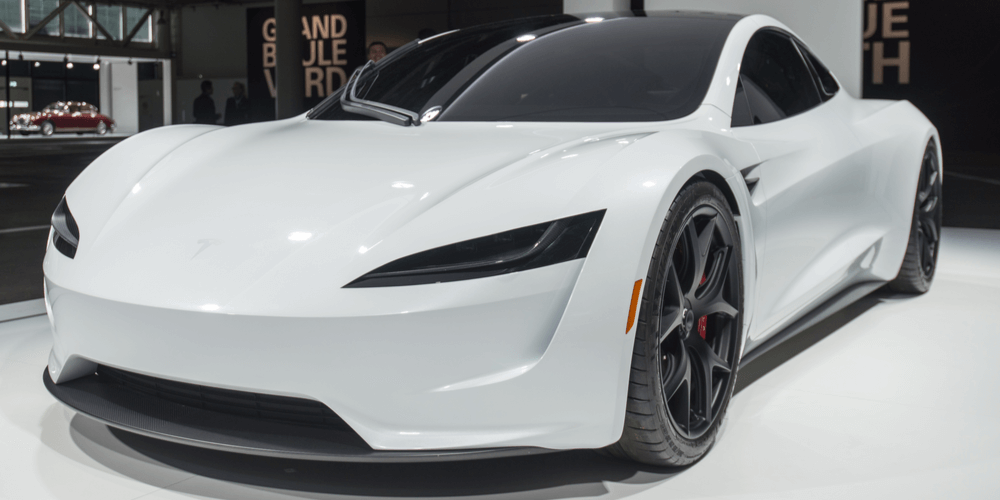 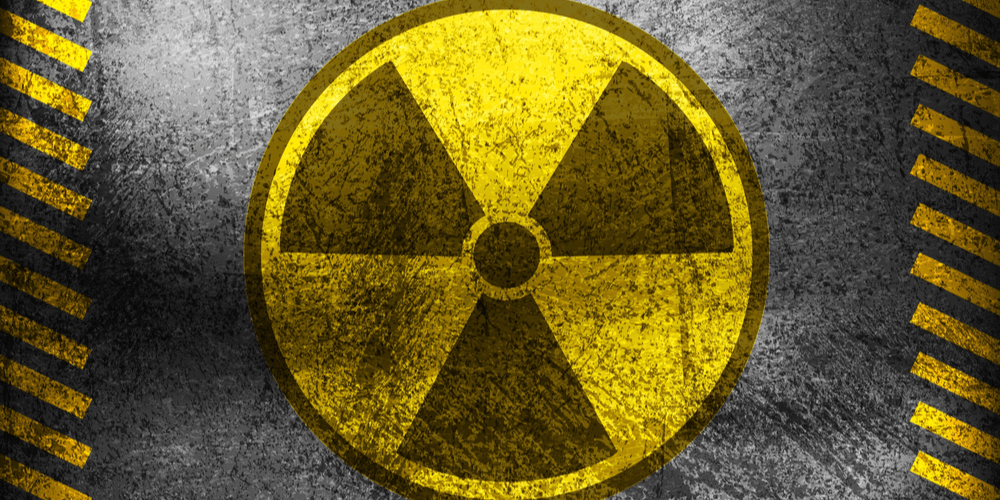 Uranium stocks are (radio)active. The next big thing in ESG investing?