Video conferencing is a technology that allows users in different locations to hold face-to-face meetings without having to move to a single location together. - Investopedia, May 2020.

The idea that the demand for video conferencing would just be a flash in the pan and over as soon as pandemic lockdown measures were eased just got proven to be very wrong.

169% sales growth in the first quarter was only the tip of the iceberg for Zoom (ticker ZM). For Q2, the firm just reported quadruple sales growth over last year and a colossal  tenfold increase in operating income. Importantly Zoom says it will keep its customers with its phone app and attract new big corporate clients in the coming quarters.

Speculation in the stock is running rampant because the story makes so much sense; it is a well- executed business for a suddenly heavily in-demand service in a crisis.

Demand for video conferencing continues to grow in a ‘new normal’ where more business and social interaction happens via video. However, other video conferencing stocks have fared well but not nearly as well as Zoom largely because they did not capture the imagination of investors or get the same level of attention from new users. 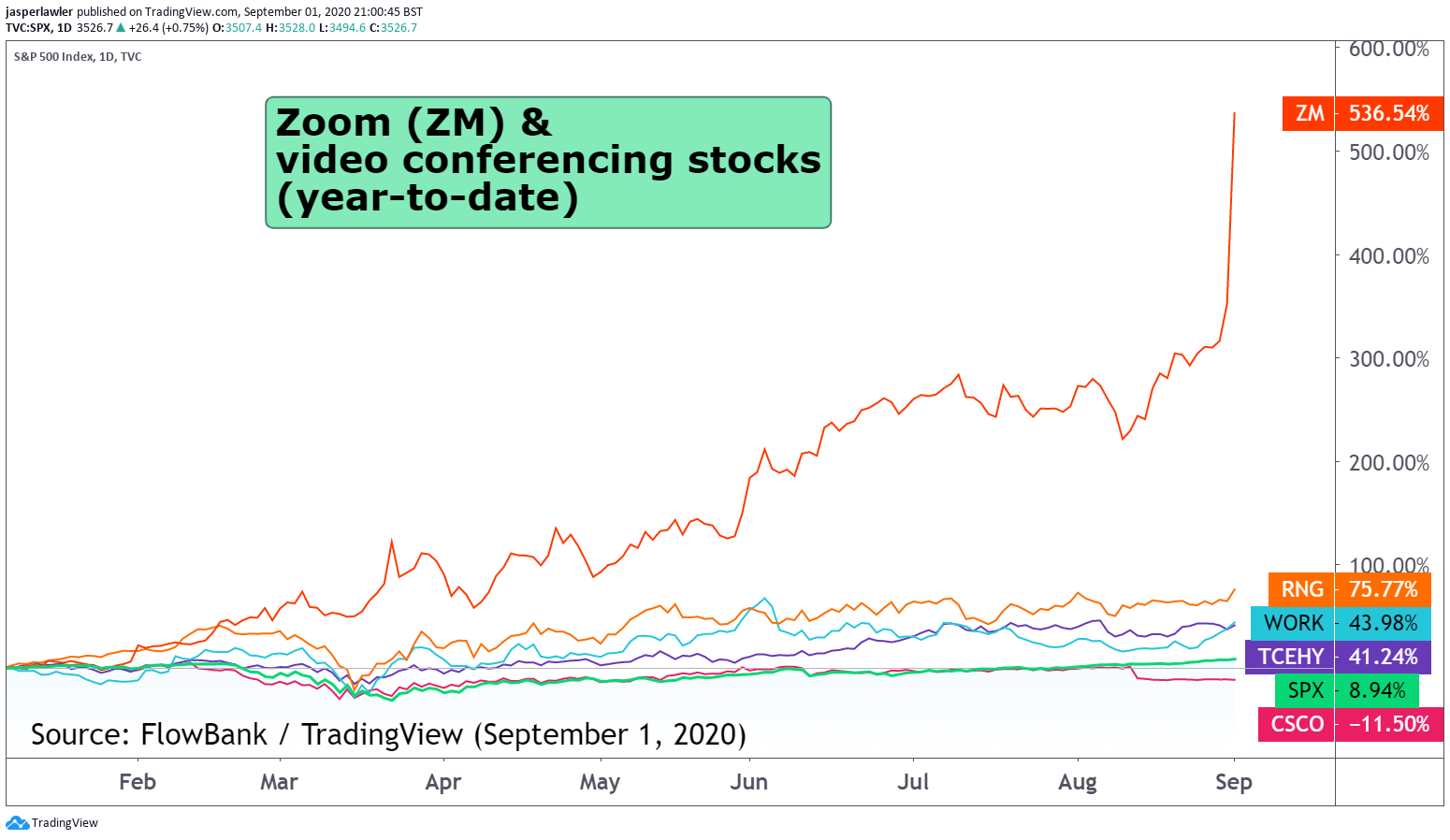 There are now two manifest risks in investing in Zoom and by extension other video conferencing shares.
1. The need for video conferencing should still drop when the pandemic passes and travel and face-to-face meetings return to some level of normality.
2. Zoom now has a forward PE ratio of 232, suggesting frothy valuations, especially compared to peers. 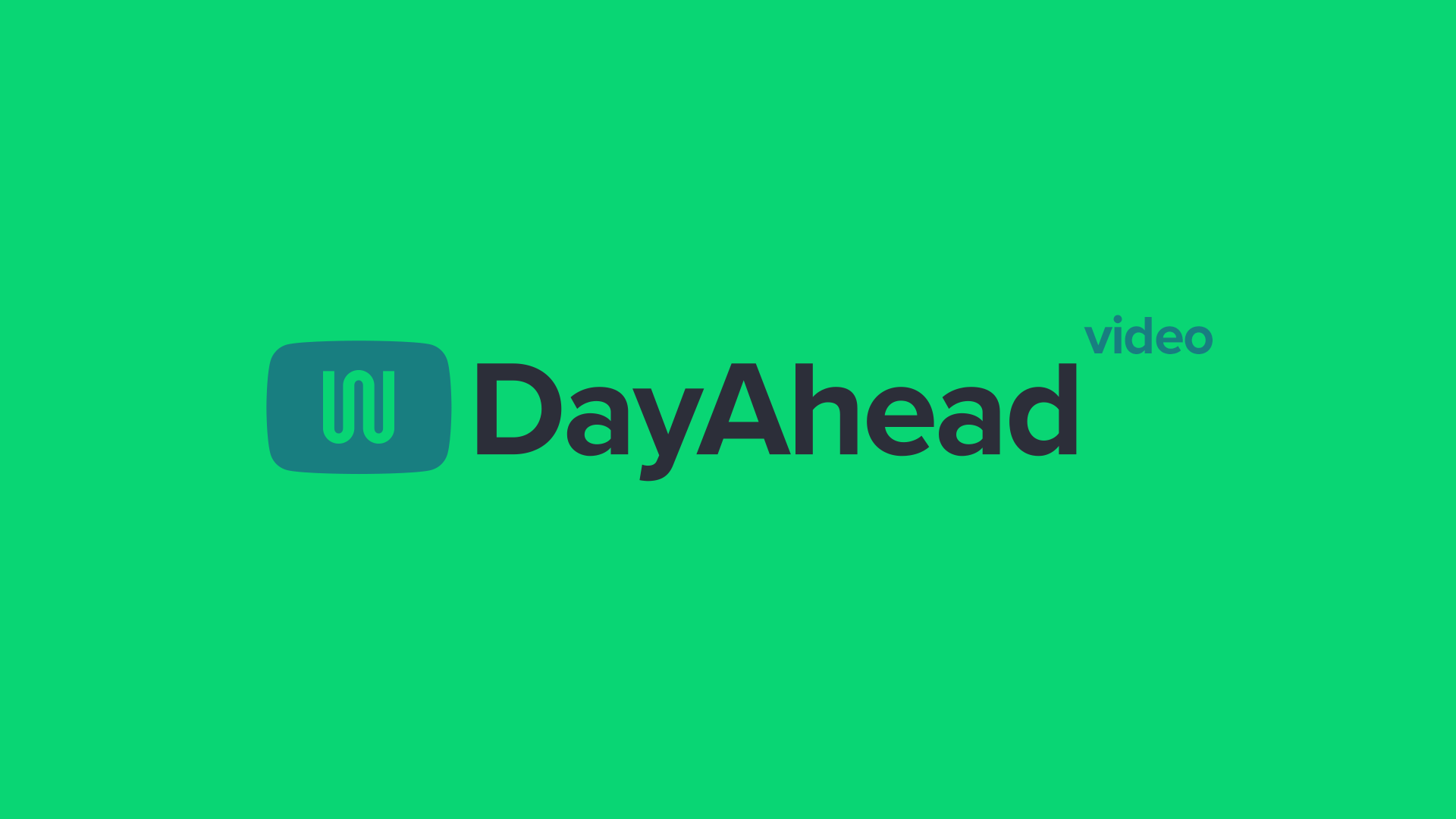 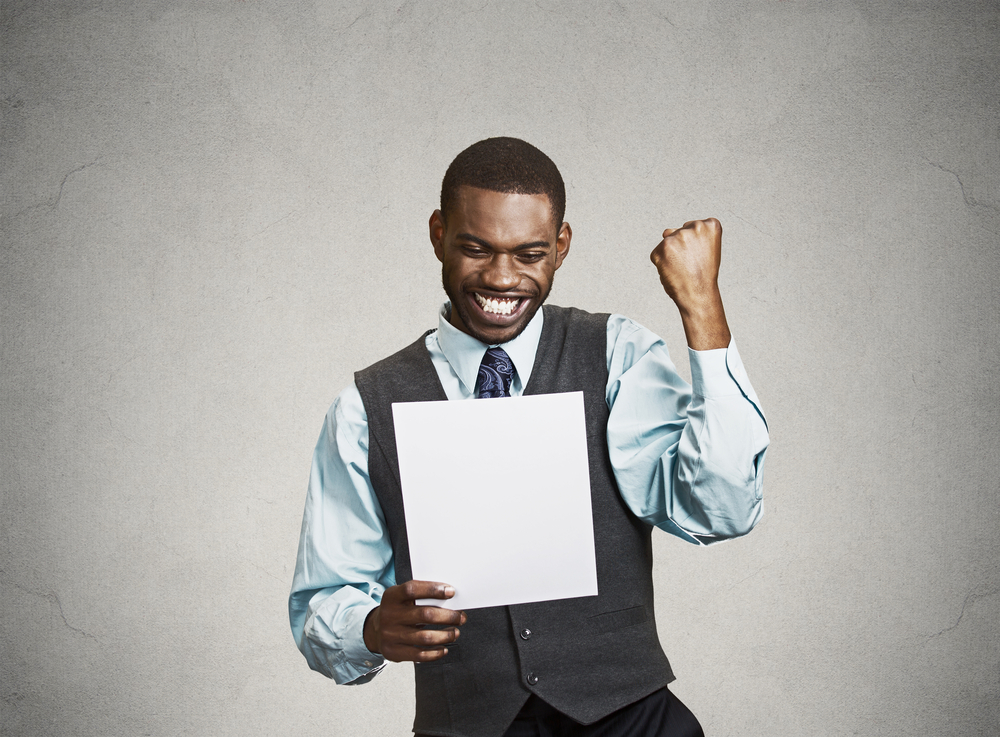 US Q2 earnings season: so far so good 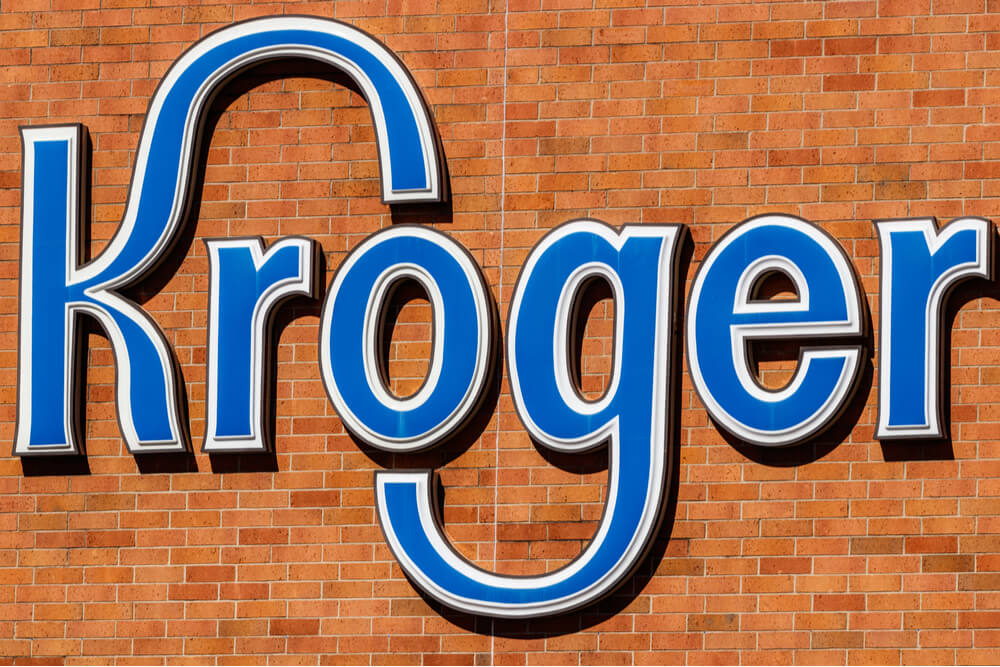