A fiscal year can also be called a “budget year” or a “financial year”. It is also sometimes shortened to FY (Fiscal Year). The period for a fiscal year is of 12 months (1 year) but unlike our calendar year, it does not necessarily start in January and end in December.

The fiscal year is a financial reporting and budgeting reference point that companies and governments use to measure their operations and performance over the course of time.

A lot of names can refer to a period of 12 months but they do not all have the same significations. Every company has a fiscal year, which is most often from January to December. However, it is not a general rule, as we can find companies that have a fiscal year running from April 1st to March 31st for example.

It is important to note that this 12-month period may vary from country to country. If, for example, for France, Canada and Belgium, the fiscal year is the equivalent of a calendar year (a period which begins on January 1 and ends on December 31), in Great Britain, it begins on April 6th and ends on April 5th of the following year.

In Switzerland and the US, the fiscal year ends with the reporting of the various accounting statements that are the balance sheet, the income statement, and the appendix. However, some companies may choose to begin and end their fiscal years at different times for various reasons.

The company’s fiscal year is the 52- or 53-week period that ends on the last Saturday of September.

A 14th week was included in the first quarter of 2017, as is done every five or six years, to realign the company’s fiscal quarters with calendar quarters.

The fiscal year of the company is perfectly aligned with the calendar year as it also ends on December 31st. This means that FY 2019 ended on December 31st and that the next financial year began on January 1st, 2020, and so did the first quarter of FY 2020 (Fiscal Year 2020).


What is a quarter?

A fiscal year can be split into quarters, defined as the first quarter (Q1), the second quarter (Q2), the third quarter (Q3), and the fourth quarter (Q4). This split is used for reporting and financial accounting purposes.

Q1, also defined as the first quarter, begins on the 1st of January and ends on the 31st of March.

Q2, also defined as the second quarter, begins on the 1st of April and ends on the 30th of June.

Q3, also defined as the third quarter, begins on the 1st of July and ends on the 30 of September.

Q4, also defined as the – yes, now you know – fourth quarter, begins on the 1st of October and ends on the 31st of December.

The so-called earning season in the stock market starts at the beginning of each quarter. Companies that are publicly traded are bound by the obligation to file reports on their earnings every quarter. The reports include much information about the company such as revenue, profit, expenses, cash flow, etc.

Investors will study quarterly and yearly reports in order to make an opinion for themselves about the company’s financial health and performance, helping them to make investment decisions. Annual reports will cover a full fiscal year, giving a much broader view than a quarterly report.

Why would companies choose different dates for their fiscal years?

From a financial perspective, it is not always best suited to follow a calendar year. Why? Because companies don’t have the same sales volume depending on the quarters. For example, Amazon naturally makes more profit during holidays and Christmas. The best option for them, therefore, is to show better year-end numbers by ending the fiscal year in the quarter with the highest sales.

Other companies could have some cost savings on audit and accounting fees by not finishing their fiscal year on the 31st of December. As the fees of accountants can be higher due to high demand at this time of the year, some firms choose to hire them at times when they are less busy and thus, less expensive.

Can a fiscal year be changed?

Yes, companies can change the period of their fiscal year. The main reasons for them to do so can be either strategic or financial. For example, a company that makes most of its money in January could change the beginning and end of its fiscal year, so that it ends at the end of the month of February.

As mentioned earlier, a fiscal year is 365 days – or roughly 52 weeks – used as a reference point for accounting reports. A calendar year starts on the 1st of January and ends on the 31st of December. A tax year can base on either a fiscal year or a calendar year.

In some cases, there can be a “short tax year”, defined as a tax year that is less than 12 months. It’s basically based on the month in which a company is starting and ending their activities.

FY is short for “fiscal year”. The closing date of the report is what defines the fiscal year. Meaning that if a company’s fiscal year is starting on the 1st of September 2019 and ending on the 31st of August 2020, this period will be referred to as FY 2020. The name of the year will be defined by the year of its end.


What does fiscal year-end mean?

Read our next article: What is an IPO 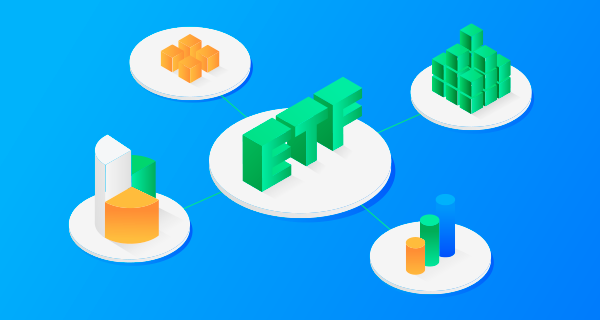 What is an ETF? 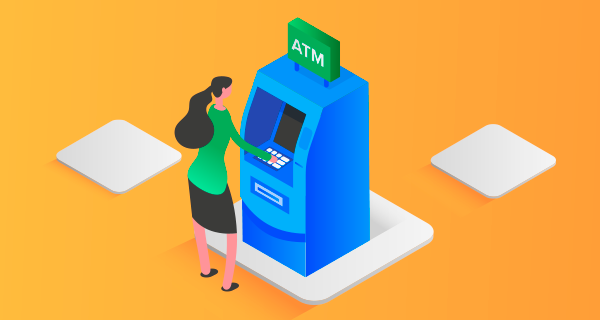 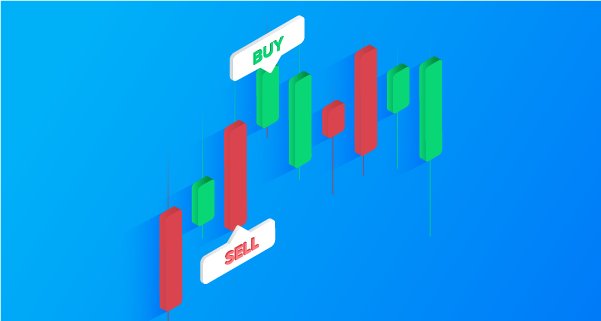