Market Insights / Articles
Back to blog 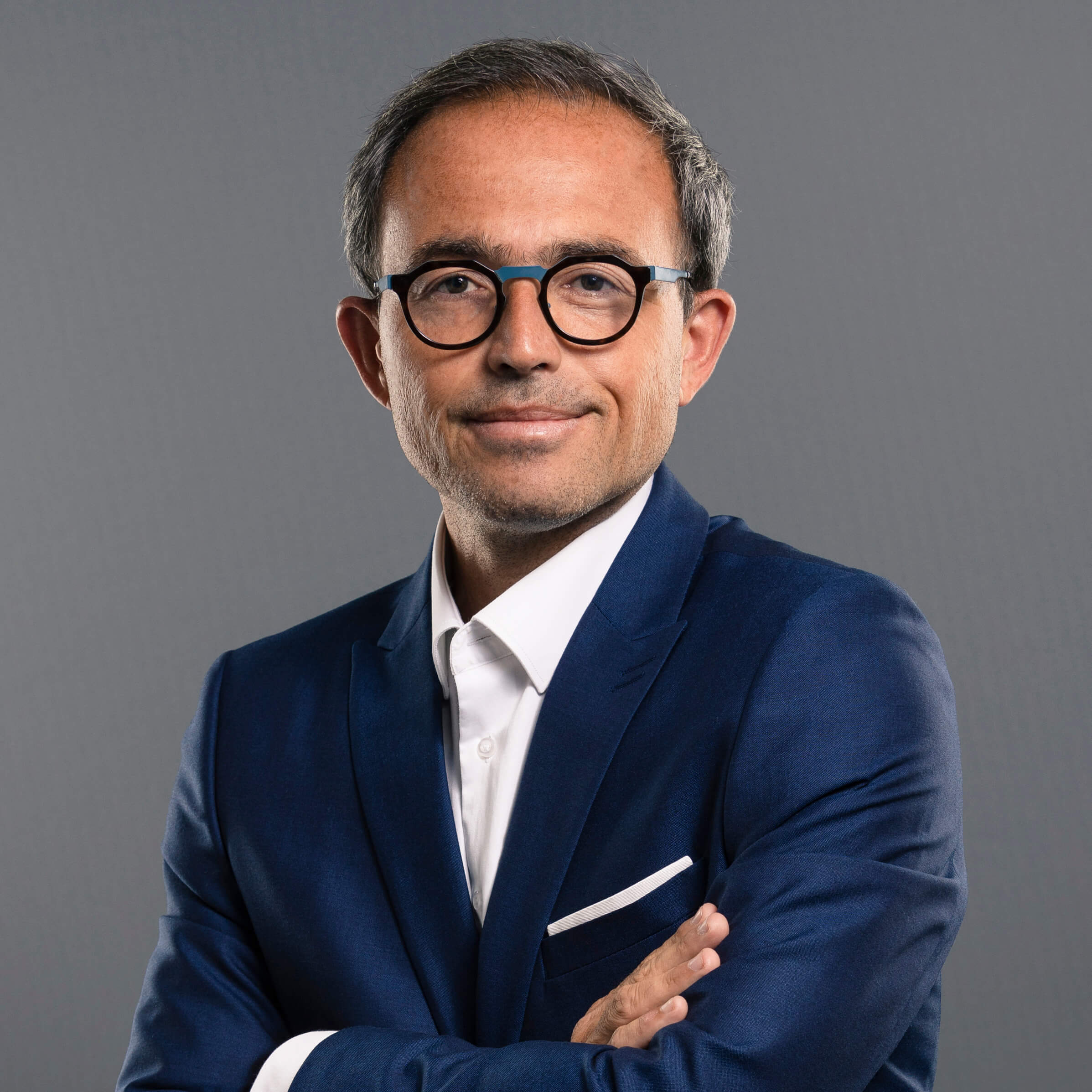 Charles-Henry Monchau is CIO and CCO at Flowbank where he brings 25 years of international experience in multi-asset investing. Before joining, Charles-Henry held senior roles at Dubai Investments (CIO), Deutsche bank (Head of Asset Allocation EMEA), EFG Bank (CIO Europe), Rothschild Bank AG in Zurich, Lombard Odier (Geneva and Paris) and BNP Paribas (Geneva and Nassau). He was also an adjunct professor in Finance at the IUG and HES Kalaidos both in Geneva. Charles has an Executive MBA from Instituto di Empresa (Madrid & Shanghai), a MSc in Finance from HEC Geneva and graduated from MIT Sloan (Blockchain technologies), London School of Economics (Real Estate) and Oxford Said (Venture Capital). He is also a CFA, CMT, CAIA and CIIA charterholder.

Read the 10 stories to remember from the week which ended April, 2nd 2021.

The week ahead: ECB and FOMC minutes, PMIs in focus

Read the key events to monitor for the week which starts on April 5, 2021.

The setbacks of the Archegos Capital fund remind us that some management mistakes can be fatal--especially when they are cumulative.

The week ahead: Quarterly portfolio rebalancing, Payrolls, PMI and EZ Inflation in focus

Read the key events to monitor for the week which starts on March 27, 2021.

While most managers tend to over-diversify their portfolios to preserve their assets, high conviction portfolio management with a limited number of positions has its virtues.

Two years ago today, a mysterious Dutch investor by the name of Plan B, published a study modeling the value of

Read the key events to monitor for the week which starts on March 22, 2021.

US stocks at record high, Bitcoin at $60k - our top 10 stories from last week