Foreign exchange, often abbreviated as forex or simply FX, refers to the exchange of global currencies on a decentralized market place – also known as over the counter (OTC) currency exchange which is different from the regular stock market.

The foreign exchange market is the largest and most liquid market in the world, with an average day trading volume of approximately $5 trillion. There is a lot more forex trading than other forms of investing. The size of the currency market dwarfs bond and equity markets where daily volumes are much lower.

Historically, the currency market was only accessible to large financial institutions and high net worth individuals, however, technological innovations over the last two decades have enabled currency traders of all sizes to buy or sell currencies on the forex market from anywhere in the world, through the use of innovative online trading platforms. Some of the main participants in the foreign exchange market include:

Almost one-third of the daily volume traded on the forex market is now supplied by retail traders. This means individuals are trading approximately $1.5 trillion of currency on a daily basis, gaining access to the market through the trading platforms supplied by forex brokers.

Currencies on the forex market are traded in pairs. This means that, when a trader goes to buy or sell a currency, they are simultaneously selling or buying another. For example, if a trader wishes to buy EURUSD, they will be buying euros and selling dollars at the same time. Currency pairs are often separated into three distinct categories:

Trading a nation’s currency is akin to investing in the fortunes of said nation. When the country is doing well and its economy is thriving, its currency strengthens. Conversely, when a nation is struggling, its currency will be worth less. As such, investors in the forex market are speculating that one country’s economy will outperform that of another. For example, if a trader believes that the United Kingdom’s economy will outperform that of the United States, they would buy GBPUSD (buy the pound and sell the dollar). On the other hand, if the U.S. economy is likely to perform better than that of the UK, a trader would sell GBPUSD (sell the pound and buy the dollar). Currency can also be traded through currency futures markets where an investor can bet on the future performance of a currency but this market is smaller than FX and represents closer to $100 billion. 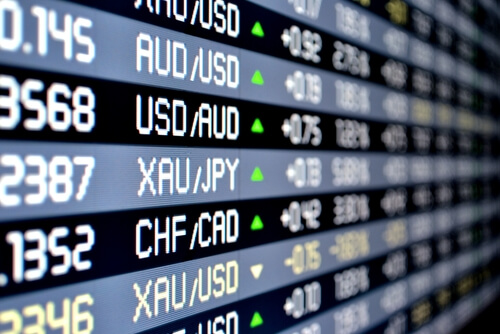 When looking to buy or sell currencies on the forex market, an investor must be aware of the factors that affect exchange rates, so that they can adapt their strategies accordingly. Two of the main factors to watch out for include:

Geopolitics also play a major role in the prices of currency. Factors including changes in government, new regulation, taxes, labour laws and trade tariffs can all cause volatility in the forex market, and significantly impact the value of national currencies.
It is important for investors to keep abreast of all upcoming events and announcements that may impact currency prices, so as not to be caught off-guard in the case of market volatility. There are numerous tools including economic calendars that can be used to monitor market-moving events, enabling traders to adapt their strategies when necessary.

What is Leverage in Forex?

What are Forex Signals and how to use them 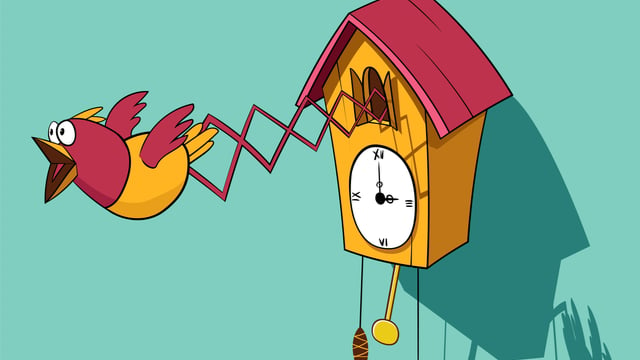