Dan Moreheard of Pantera Capital makes an interesting observation: "Square’s Cash App got out to an early lead in this space. In Q1 2020, Square purchased $306mm in bitcoin, up 72% from Q4 2019. Square purchased almost a quarter of the total amount of bitcoin created in that quarter. (A year ago, Square’s Cash App was reportedly buying less than 10%.) That was before the block reward halving which occurred in May of this year. Under the assumption they were consuming the same number of bitcoin throughout Q2 as they were in Q1, Cash App would be buying around 40% of all newly-issued bitcoin. " - source: The Market Ear, Pantera 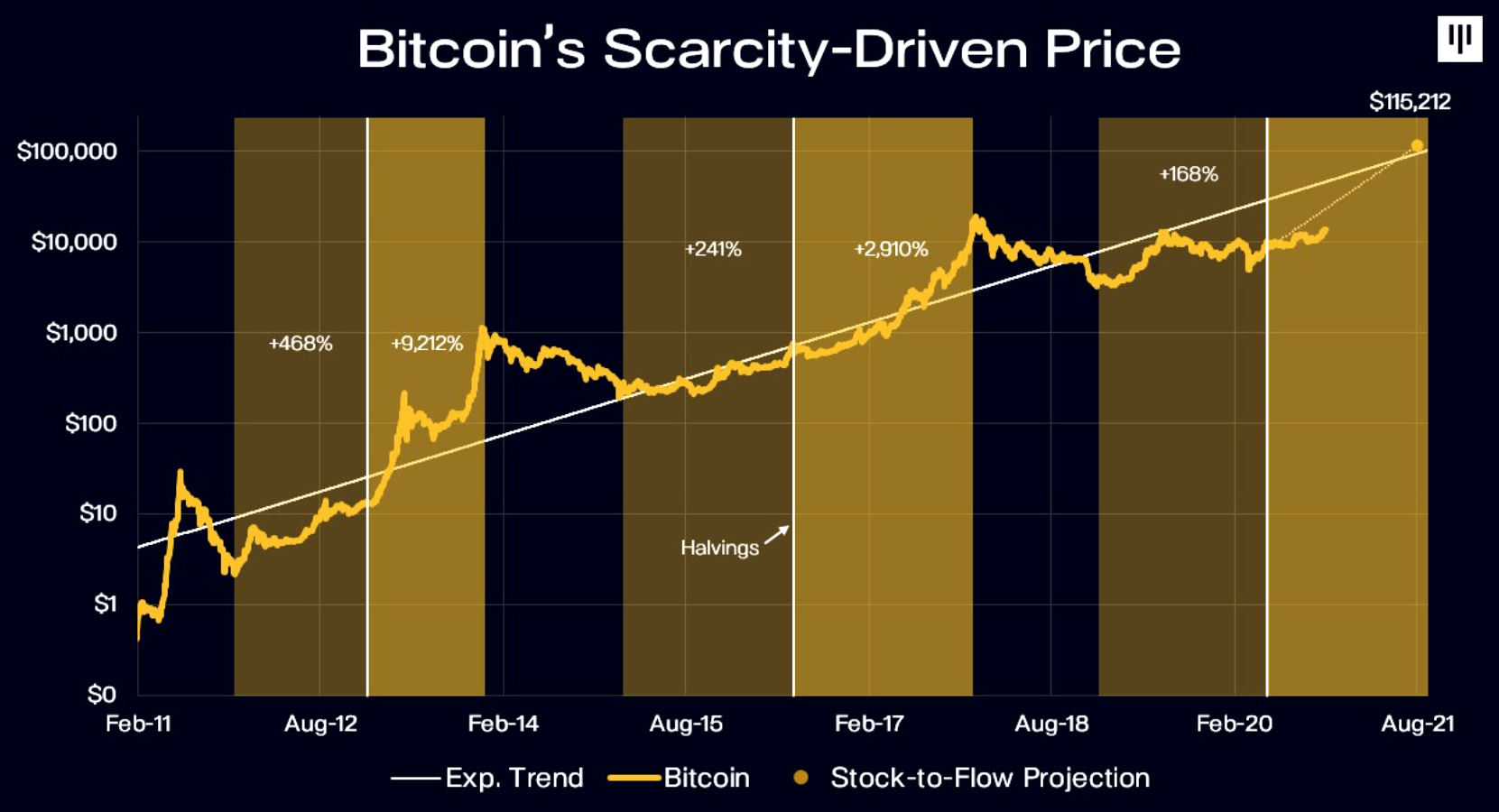