92 days ago • Posted by William Ramstein

While China’s oil titans have publicly embraced Xi’s net-zero campaign, they also argue that crude has an important role to play in China’s geopolitical strategy. All three companies prioritized boosting oil and gas production in their 2021 work plans, citing the need to reinforce energy security. From now until 2025, operations will start on 10 mega-refining projects able to process more than 200 million tons of crude a year. The country’s total refining capacity is set to grow to 1 billion tons a year by 2025, according to CNPC. - Bloomberg 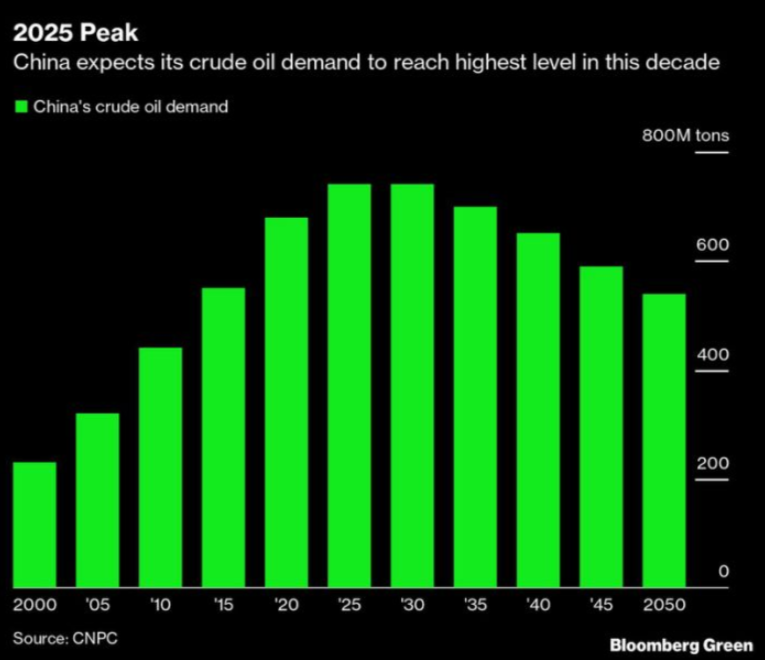