554 days ago • Posted by Martin Boujol

The Zurich based lender shares slides 10% at the market open, as they admitted having suffered significant losses following the recent hedge fund hit. The Swiss bank is having a rough 18 months, as it recently announced a shake up of their asset management unit as a well as a suspension of bonuses to counter the Greensill Capital damage. CEO Tidjane Thiam was also forced to resign following a spying scandal. 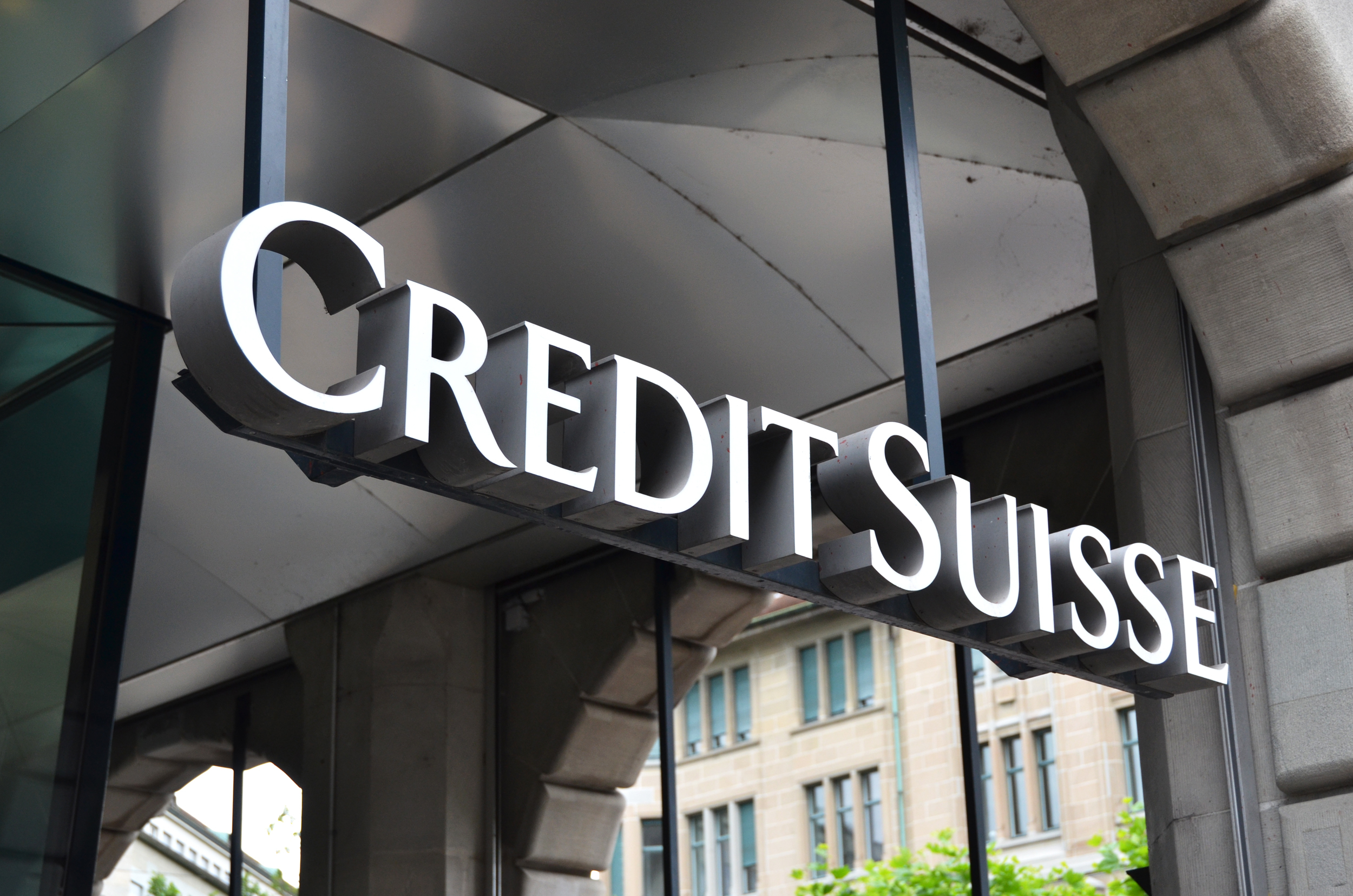